A lot of Australians take pride in their skills in the kitchen but how many of us are genuinely good at cooking? A recent survey from Canstar Blue suggests that many of us might not be as good a cook as we think; or at least, that our partners don’t think so. 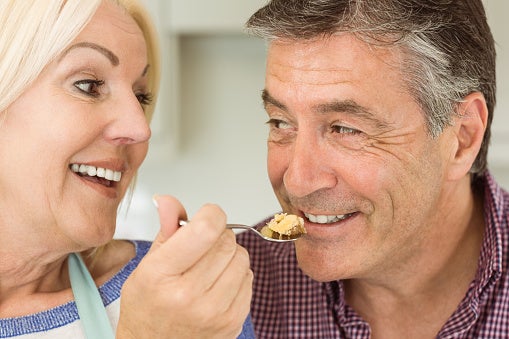 The survey revealed that 31% of respondents had pretending to enjoy a meal their partner had cooked, and 42% of respondents regularly offer to do the cooking because they believe they’re better at it than their partner. Women and men were almost equally likely to pretend to enjoy a meal (30% and 33% respectively) but women, at 54%, were far more likely to offer to do the cooking instead. Men are perhaps more prepared to put up with a bad meal, with only 27% offering to take over the kitchen.

Reassuringly, a majority (at least 65%) of respondents across all states and age groups believe that their partner is a good cook, so we can stay safe in the knowledge that we’re probably doing okay.

In addition to the Canstar Blue data, a Roy Morgan survey from 2014 concluded that roughly 50% of the Australian population aged 14 and older often receive compliments on their cooking. So unless half of the population is lying in order to spare the other half’s feelings, it’s safe to say that your pride in your cooking skills is probably justified.

The Roy Morgan survey also revealed some interesting information about links between a person’s cooking talent and their food preferences. People who were often complimented on their cooking were more likely than the average Australian to enjoy different kinds of foods, including vegetarian food (19% more likely) and health food (16% more likely).

Roy Morgan Research Group Account Director Angela Smith elaborated on this data, saying that the people who’d rather clean than cook “tend to be young couples living together or members of older households.

“In general, they dine out less than the average Australian except for when it comes to eating at fast-food restaurants (they are slightly above average in this respect)”.

Smith also stressed the importance of marketing healthy and/or affordable food to these people, saying that “it’s important for food marketers and retailers to remember that not everyone worships at the altar of celebrity chefs and aspires to culinary greatness.

“However, these people do need to eat – so it’s a matter of finding a way to communicate with them that resonates”.

Back to Canstar Blue’s survey results and it appears that those aged between 30 and 54 are most likely to spare their partner’s feeling, with 37% of that age group pretending to enjoy a meal. Only 16% of 18 – 24 year olds are prepared to put a brave face on it – perhaps because they haven’t yet moved out of home and therefore have not yet learned to fully appreciate that secret herb-and-spice known as a free meal. 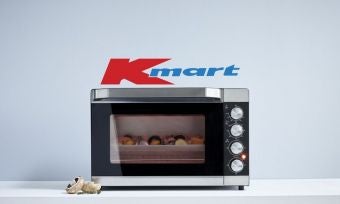 Are Anko Kmart appliances any good?