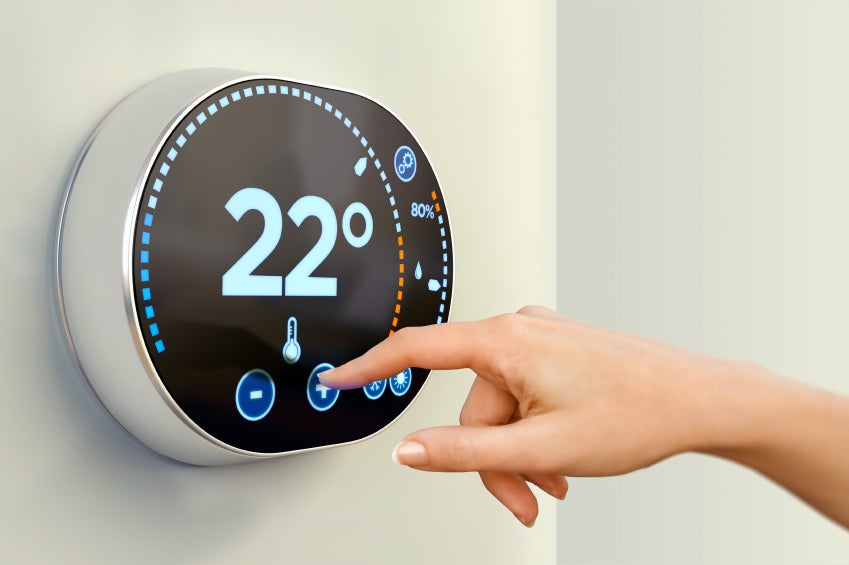 When it comes to cooling systems, most of us immediately think of our trusted air-conditioners. But the ambition of scientists and engineers knows no bounds and has led to some pretty interesting innovations in the field of ‘keeping ourselves cool and comfortable’.

The cooling systems that modern technology has to offer go far beyond merely blowing some cold air out of a box on the wall into your general direction, and incorporate different ideas both new and old – some from nature and some from pre-existing human technologies. So we’ve taken a look at some of the cooling systems that we thought were the most innovative, smart, or just interestingly different. The only downside is, you’re unlikely to be able to use them any time soon.

Water instead of air

You may have experienced the cooling sensation of being sprayed with water mist before, but you might not have considered its potential to be a fully-fledged cooling system. The Cloud Cast, designed by architect Carlo Ratti, is part of MIT’s Senseable City Lab, an attempt to create a space which acts as a responsive environment. It’s been described as “a reimagining of how cities can function” in response to “the rising ubiquity of sensors, hand-held electronics and wearables”.

That interesting little titbit might not seem particularly relevant to a device being sprayed with mist, until you learn that it’s slightly more complex than that. The Cloud Cast takes the form of a collection of rods that are arranged on the ceiling of some public area: a walkway, a promenade, a bus stop shelter – anywhere with high foot-traffic really. Sensors analyse where you are and how fast you’re moving, and then signal the rods to intermittently spray you as you move. Sounds cool right?

It’s less practical in humid climates, however Cloud Cast supposedly avoids this issue by only spraying when needed and being hyper-localised in its spraying, which also saves energy and water. Alas, widespread installation of Cloud Cast is still only theoretical, so you probably won’t find this tech spraying you any time soon.

A cooling system inspired by termites

Engineer Ben Bronsema had spent years designing air conditioning systems for big buildings that were often loud, inefficient and expensive. So he was particularly interested in termite mounds which, due to a number of different factors, need to be kept at dead-on 30°C throughout the day. The termites regulate the internal temperature of their mounds by manipulating airflow, and this inspired Bronsema to try and develop a cooling system for big buildings that worked on the same minimalist principles.

The system he and his team of engineers ended up developing makes use of sun, soil, wind and water to both cool and heat a building. Here’s a quick breakdown of the main points and processes:

While we listed the main processes above, there’s plenty more at work in this innovative system currently being tested on buildings in Amsterdam.

The simplest cooling method on this list by far, 3D printed bricks don’t require any power or human interaction to function – otherwise known as a ‘passive system’. The bricks are based on a cooling method that’s thousands of years old, known as the zeer pot. The zeer pot is a system comprised of two pots, one inside the other – the space between the two is filled with wet sand, and as the water evaporates out of the sand, it cools the inner pot.

These bricks work on a similar principle, with the idea being that if you built a room out of them and they were wet, the water in them would evaporate to the outside and the interior of the room would be cooled.

However, the bricks do come with some drawbacks, namely that they’d be next to useless in climates that are already rather humid, including some parts of Australia. They’d probably just compound the humidity and feeling of mugginess, which definitely isn’t what you want.

The conditions at which the bricks function best are rather specific – just under 20°C and between 10-30% humidity. The other issue with the bricks is they need to be kept constantly wet, which means a lot of water gets used on a daily basis. So unless you can rig up a way to use grey water to wet your interior walls, it means using a whole lot of valuable, potable water.

Is it worth buying an energy efficient air conditioner? 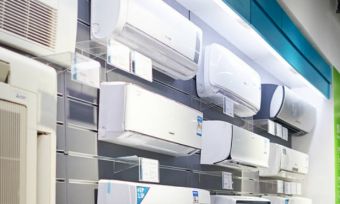