Robot vacuum cleaners could be helping create a generation of lazy Aussies.

That’s the upshot of the Canstar Blue survey on vacuum cleaners, which found that more than half of young Australians put off doing the vacuuming for as long as possible. They also hate getting their hands dirty, with the same number refusing to empty the dust bag for as long as they can. 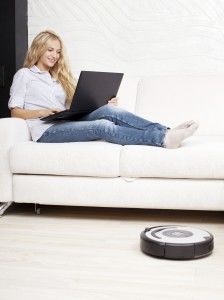 With our Generation Y survey respondents the most reluctant to get up and do the vacuuming the traditional way, it’s perhaps of little surprise that they are leading the way with purchasing automatic cleaners. One in five of our youngest respondents have purchased a robot vacuum cleaner, compared to just 8% of Baby Boomers.

The Canstar Blue survey, of more than 1,200 Aussies who have purchased a vacuum cleaner in the last three years, also reveals that more than a third of Gen Y respondents resent their partner because they don’t pull their weight with household chores.

According to our findings, young couples are three times more likely to disagree over who does the chores than Baby Boomers are. Perhaps older couples have more established routines and know where they stand with housework. Or maybe they’ve just become bored of arguing about it!

It’s also worth noting that women seem to resent partners not pulling their weight with chores more than men do – you can draw your own conclusions with that one.

Most people would consider them an essential household item, but a quarter of our respondents admit they buy cheap vacuum cleaners and simply replace them when they break. That might be one reason why only a third of those we questioned said they enjoy vacuuming.

Other brands rated in the survey included Dyson, Miele and Hoover. You can read the full report here. 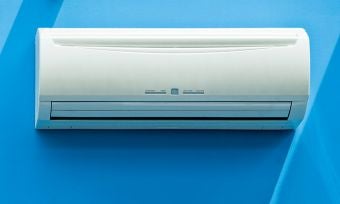 Save up to $200 on Dyson vacuums in August sale