For many Australians, a trip to the supermarket means a quick stop at the meat aisle to stock up on meals for the week. It’s for this reason that our big supermarket chains are competing fiercely to offer the best quality products at the most competitive prices, with promotions and sales common. Despite this, there is often minimal difference in actual costs, so Canstar Blue sought to find out which supermarket chain really is winning the ‘meat wars’ when it comes to overall customer satisfaction.

To do this, we surveyed more than 3,000 Australian adults to find out which – if any – supermarket label meat products they had purchased and eaten in the preceding four weeks. Those respondents who qualified to take part in the research (2,273) were then invited to identify and score their purchased product(s) on a scale of 0 to 10 for overall satisfaction, as well as freshness, taste and value for money.

Sixteen different meat categories have been reviewed, covering beef, pork, chicken and lamb. The results, based on overall satisfaction, can be found below. Supermarkets must have received a minimum of 30 survey responses in each meat category to be included in the final results. Coles, Woolworths and ALDI feature in all categories, while IGA is included in most, and Costco and Foodland are only rated in some.

Here are some of the standout findings from our survey of shoppers: 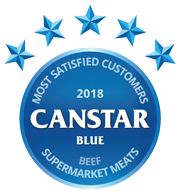 ALDI was a clear winner in the battle of the beef snags, outscoring Coles, Woolworths and IGA in all departments. There was little separating Coles and Woolworths in joint second place, with IGA ranked third across all variables. ALDI achieved top marks across research variables, taste, freshness and value for money. 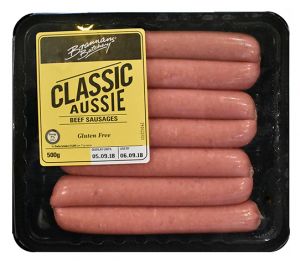 One of the most competitive meat categories, the beef mince title went to ALDI ahead of Coles, Costco and Foodland in joint second, with Woolworths and IGA ranked third for overall satisfaction. ALDI earned top marks in all variables – taste, freshness and value for money. 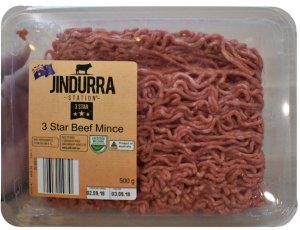 ALDI took out the award in the battle of the burgers, scoring top marks across all survey categories. Coles was second overall, and across all variables, with Woolworths and IGA in joint third spot. 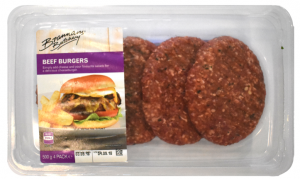 ALDI customers are the most satisfied with their beef steaks, the research found. ALDI received top marks across all variables, with Coles, Woolworths and IGA in joint second place, ahead of Costco in third place overall. Coles and Woolworths joined ALDI in recording top marks for freshness. 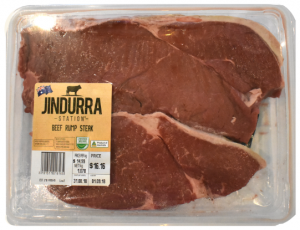 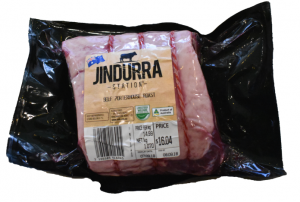 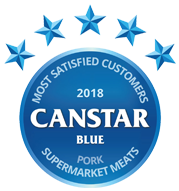 Australian consumers have ranked ALDI No.1 for pork sausages, clearly leading the way for overall satisfaction and most other variables ahead of Woolworths and IGA in joint second position, with Coles rated third. ALDI scored top marks in all areas, taste, freshness and value for money. 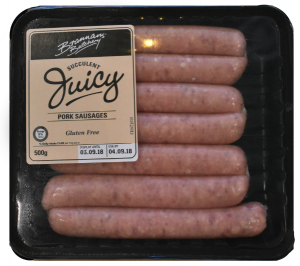 Pork chop night belongs to ALDI, scoring top marks in most survey categories, including that of overall satisfaction. Coles and Woolworths were ranked joint second, but Woolies was praised in the taste department. IGA finished third overall, but scored top marks for both freshness and value for money. 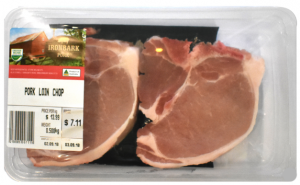 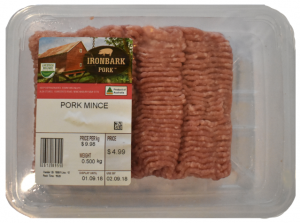 Coles was the highest-rated supermarket chain when it comes to pork roast – a crackling result to snap the dominance of ALDI. There was little to separate Woolworths, IGA and ALDI in joint second place, though ALDI scored top marks for freshness and value, with Woolies also praised for freshness. 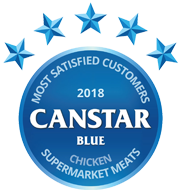 One of the most hotly-contested categories, the chicken breast award went to ALDI after scoring top marks in all research variables. Coles, Woolworths, Costco and IGA finished in joint second place, with Foodland third. Coles rated top marks on taste and freshness, while Costco was praised for value. 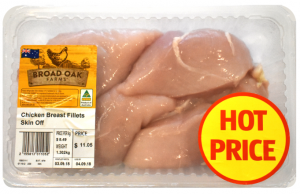 In a straight shootout between the ‘big three’ supermarkets, ALDI finished ahead of the pack for its chicken mince. Woolworths was rated second overall, but scored top marks on taste, while Coles was ranked third overall. 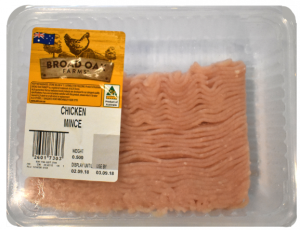 Coles and Woolworths couldn’t be separated at the top of the chicken wings table, both scoring highly for overall satisfaction and in most other areas. ALDI and IGA were tied in second place, with ALDI again rated well on the value front. 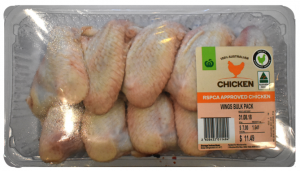 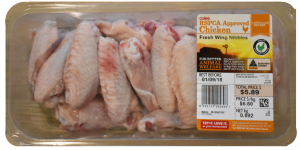 ALDI was a clear winner in the chicken drumsticks stakes, leading the way from Coles in second place, and Woolworths and IGA in joint third. Coles earned top marks in regards to taste and freshness. 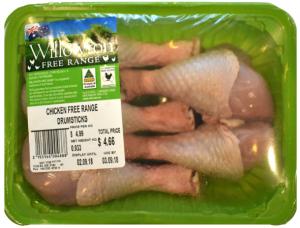 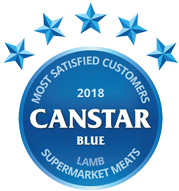 The lamb cutlets award went to ALDI, once again rated highly across most variables. It was second position for Coles and Woolworths, with IGA behind in third. Coles earned top marks on taste and freshness, with Woolies also performing well on taste. ALDI achieved the highest ratings for freshness, value for money and overall satisfaction. 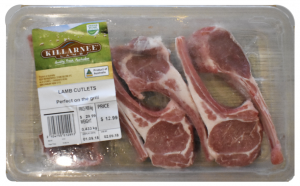 The lamb chops title goes to ALDI – a cleaner winner ahead of Coles and Woolworths in joint second place, and IGA in third. Coles and Woolies also received top marks for taste and freshness. 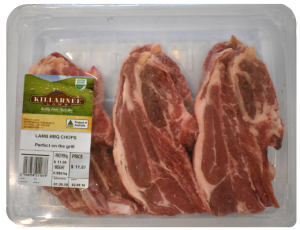 Making it 14 awards out of 16, ALDI also picked up the title for lamb roast. It rated top marks across the board, with Coles and Woolworths in second, and IGA third. Woolies and Coles joined ALDI in rating well for freshness, while Woolies also scored highly on taste. 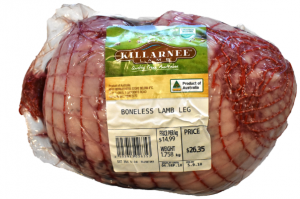 “The quality and price of meat products in-store plays a significant role in where many Aussies choose to do their supermarket shopping,” said Head of Canstar Blue, Megan Doyle. “But it’s also an area where consumers will cut back if they need to save money, so they’ll want to know that they’re getting the best they can for what they can afford.

“The purpose of our research was to determine which supermarket consumers should consider going to if the quality of the meat on offer is one of the main motivations for where they shop.

“While Coles and Woolworths have performed well in some areas, ALDI’s dominance in these ratings is clear. The trend is that consumers who buy their meat products at ALDI generally believe they’re getting better bang for their buck.”

Canstar Blue surveyed 3,049 Australian adults across a range of categories to measure and track customer satisfaction, via ISO 26362 accredited research panels managed by Qualtrics. The outcomes reported are the results from customers within the survey group who have purchased and eaten supermarket private label meat products in the last four weeks – in this case, 2,273 people.