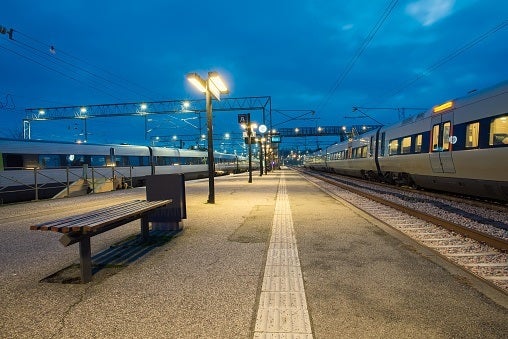 You can view the survey results for city trains here

Comments made by the survey respondents included:

Everyone has a right to feel safe at all times. When catching the train at night, here are some safety tips to consider:

So what are the security initiatives for trains across the state? We countdown the safest states with major train networks and outline their security measures below: