Catching the train to work is a common activity for many of us. In 2015, we surveyed Australians who had used a city train in the last six months ( you can view the survey results for city trains here) and 49% of survey respondents told us they often witness ‘antisocial behaviour’ on the train. 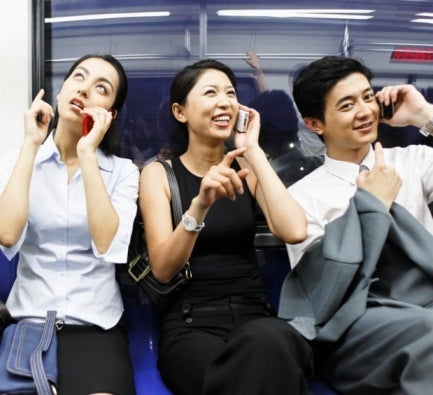 It’s a common experience for many Canstar staff as well; a quick quiz around the office uncovered the following pet peeves in terms of fellow train commuters.

Is it cheaper to catch public transport or drive?

“People that place their handbags on the seat next to them and refuse to move it to allow you to sit, and people talking on their mobile phones discussing their personal issues. Also the last one: when they listen to music and their headphones don’t block the sound completely.”

“People who talk in the quiet carriage. People who place their feet or bags on the seats – your bag did not pay for a seat, so move it.”

“People who pretend not to notice passengers with young children or the elderly as they don’t want to feel obliged to offer their seat.”

“The only thing that is regularly annoying is people who insist on sitting in the aisle seat, leaving the window seat vacant and refuse to move over when someone else wants to sit down.  Often the same people are the ones who put their feet on the seat opposite, and / or put their bag on the seat next to them so no-one else can sit there.”

“Smelly people sitting next to you, especially when it’s hot. Oh and people who pay with cash instead of go-cards.”

“Coughing or sneezing and not covering their mouth/nose. While this always annoys me anyway, the confined space on a train compounds it. Attempts to hold my breath are futile to avoid the “germs” and while the thoughts of getting sick due to this event subside quickly thereafter, for a fleeting moment thoughts go to contracting a life threatening virus. Cover your mouth people!”

“One habit that really annoys me when I’m using public transport is when people play music without using their headphones.”

“My pet peeve is people in the Quiet Carriage who have loud conversations on their phone, or play noisy smartphone games. It’s amazing how much it annoys me just because there are signs saying you should be quiet but they still won’t be quiet, even though it doesn’t actually interfere with my book reading. Gosh!”

5 things we love and hate about hotels

As well as the following:

There’s no excuse for bad manners

Really – it’s not as though we don’t know how to behave on trains. There are plenty of well-funded campaigns to advise us, including: 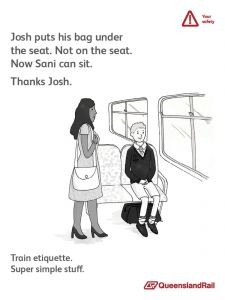 In September 2011, Queensland Rail launched their ‘Train Etiquette, Super Simple Stuff’ campaign. They targeted the top 15 passenger complaints: people putting their feet on seats, leaving bags in the aisle, and not offering their seat to other disabled, pregnant, or elderly passengers. You can see the posters and watch the videos on the website.

Passengers immediately began spreading joke posters around Facebook and the Twitterverse with the words changed. There’s even a specific set of posters joking about the many dangers of riding the Ipswich line. Printed versions of these joke posters ended up adorning Melbourne subway stations.

QR spokespersons said that they were fine with the memes because social media had allowed a lot of “interesting discussion on train etiquette faux pas”. In March 2012, they even tried to make it “an official thing” by creating an app called ‘Super Simple Train Etiquette’ where customers could use poster templates to create their own train etiquette poster. This attempt appeared to have backfired, as it fuelled the production of increasingly more discriminatory, racist and offensive train etiquette memes. However, our survey shows that the campaign may have worked, with Queensland respondents saying they witnessed the least antisocial behaviour on trains.

Transperth: Show Your Good Side

Transperth’s Show Your Good Side is a campaign with a difference. Its posters are a simple black-and-white photograph of a passenger on a particular line, together with a short 100-word biography and a one-liner about what their life journey has taught them. The stark and dignified posters highlight that everyone has a different story and everyone deserves respect as a human being. The key messages attached to the campaign are still the same, touching on things like noisy headphones, bags on seats and keeping clear of doorways. 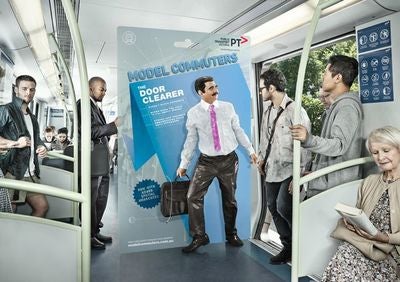 PTV’s Model Commuters campaign features figurines doing good deeds on the train. Model commuters include the Mover-Overer, the Patient Boarder, the Floor Bagger and the Back-Pack Remover who avoids hitting you with their big gym bag or schoolbag. You can even vote for your favourite Model Commuter. So far, the Volume Controller is in the lead with a 22% vote, followed closely by the Seat Offerer at 14% popularity. 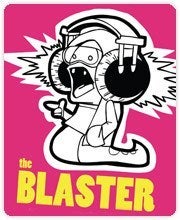 Sydney Trains’ Beastly Behaviour campaign revolved around brightly-coloured images of beasts behaving badly. Beasts included the Blaster with headphones blaring music for all to hear; the Yeller on their mobile phone; and the Bumper loaded down with too many swinging bags.

So there you have it

It’s easy to make sure that others around you have a pleasant trip. Respect each other, folks. And if you see a breach in etiquette happening around you, don’t be afraid to speak up gently but firmly.