AGL customers in SE Queensland could cut hundreds of dollars off their annual power bills, with the retailer increasing the conditional discount on its flagship electricity plan by an additional 10%.

The AGL Set and Forget plan now offers a total direct debit discount of 28% off electricity usage charges, meaning a typical family of five in the Brisbane area could save around $200 a year by switching from the previous 18% deal to the new discount. AGL customers on the retailer’s standard contract could save more than $500 a year by moving onto the new deal.

Existing customers will need to get in contact with AGL to request the new discount.

The move from AGL to significantly increase its conditional discount comes at a time of increasing power price competition in SE QLD. In recent weeks, rivals Alinta Energy and Red Energy have both reduced costs for existing customers by either lowing rates or increasing discounts. Origin Energy and Powershop have also bumped up their respective conditional discounts in recent times.

Could you switch and save?

The ongoing price war in SE QLD is putting a downward pressure on energy prices, but there remains a huge difference between the cheapest and most expensive deals on the market. Based on a typical five person household in Brisbane, Canstar Blue’s electricity database shows a price difference of more than $1,000 a year, meaning there could be significant savings for some.

With AGL and Alinta Energy now both offering 28% off electricity usage charges, it seems likely that other power providers will follow suit by either increasing discounts or lowering rates in the coming months. 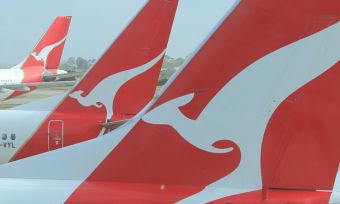