Half of Australian households are cutting back their use of heating appliances this winter to save money on electricity bills.

That’s according to a new Canstar Blue survey which found the average electricity bill over the last quarter to be $355.

It found 61% of respondents are concerned about the cost of electricity this winter, with 51% expecting their largest bill of the year.

Many households have made a conscious decision to stay cold in a bid to keep costs low, said Head of Canstar Blue, Megan Doyle.

“The survey found 38% of respondents were shocked by the size of their most recent electricity bill and the fear is that using heating appliances now could result in even bigger shocks down the line,” she said. “No one likes to feel cold, but 50% of households are trying to get through the chill with as little damage to the family budget as possible.”

Cutting back to pay electricity bills

The survey, of 3,000 bill-payers across the country, found 34% often make cutbacks in other areas to cover the cost of electricity. The majority (67%) reduce spending on entertainment and recreation, while 17% cut back on food and drink, 7% spend less on fuel or travel, and 6% put off other bills.

Two out of five (40%) respondents believe they could save money by switching electricity providers.

Arguing because of electricity use 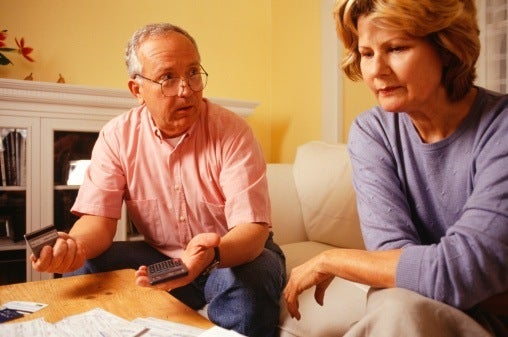 Arguments over electricity use are commonplace in 29% of households, the survey found. Failing to turn off lights causes the most frustration, followed by the use of air-conditioning or heating appliances.

“If a household is hit with an unexpectedly large bill, people might be looking for someone to blame,” added Mrs Doyle. “For some, saving power is something they’ve grown up with and the thought of wasting money is incomprehensible. So seeing other people do so is likely to create arguments.

“It’s a serious matter for many families who have to think carefully about their electricity use. Using a heater for too long might be taking money away from their grocery shopping.”

Queensland: The average quarterly bill in Queensland was $362, above the national average. However, Queenslanders were amongst the least concerned about winter electricity costs (53%) and the least likely to expect their biggest bill of the year this winter (32%). And along with West Australians, they were also the least convinced that they could save money with another supplier (34%).

New South Wales: The average quarterly bill in New South Wales was $379. Survey respondents in the state were, along with Victorians, the most convinced that they could save money with another supplier (45%). They were also the most likely to reduce their spending on entertainment and recreation to pay their bills (72%), and along with Victorians, the most likely to argue over with their family electricity use (30%).

Victoria: The average quarterly bill in Victoria was $318. Victorians were the most likely to expect their biggest bill of the year this winter (61%) and amongst the most worried about the cost of electricity (67%). Along with South Australians, they were the most likely to have been shocked by the size of their most recent bill (41%) and to cut back spending on food and drink to pay bills (21%).

South Australia: The average quarterly bill in South Australia was $409, the highest in the country. Survey respondents in the state were the most concerned about the cost of electricity this winter (69%), amongst the most likely to have been shocked by their most recent bill (41%) and expect their biggest bill of the year this winter (55%).

Western Australia: The average quarterly bill in Western Australia was $249, the lowest in the country. Survey respondents in the state were the least worried about the cost of electricity this winter (51%), the least likely to have been surprised by their most recent bill, to argue over electricity usage (27%) and to think they could save money with another supplier (30%).

Click here to see how consumers rate their electricity supplier. 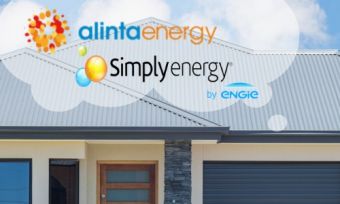