As the Australian energy market begins to settle down in a brave new world that includes far tougher industry regulations, it could be that looking to similar regulatory changes in the UK provides an insight into what’s to come in the future, writes Canstar Blue data research expert Ben Andrews.

By now, you’ve no doubt heard all about the Default Market Offer (DMO) and Victorian Default Offer (VDO) regulations which came into effect in July this year. Whilst it’s too soon to judge the efficacy of the legislation, it is interesting to observe the parallels with the similar legislative changes that have taken place recently in the UK. Indeed, as the UK Price Cap has been in effect since January, we are afforded an insight into what may lay ahead as the DMO and VDO mature in Australia. 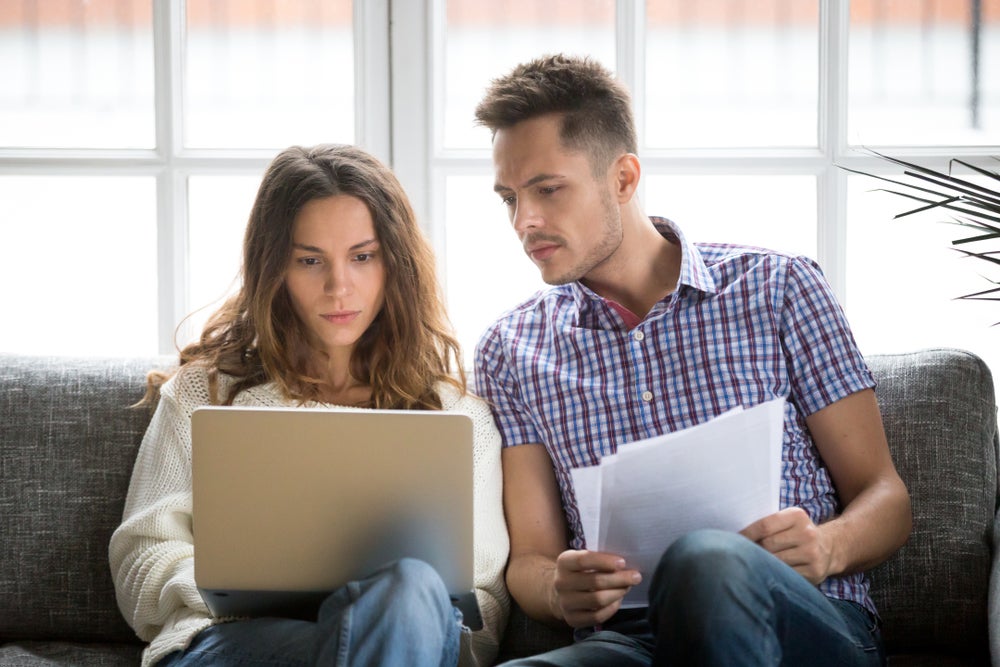 We know that the DMO and VDO were both introduced to protect disengaged consumers (i.e. those who were not actively searching for a better electricity deal). These people were often left to languish on exorbitantly priced standing offers. A similar environment of inertia led to the implementation of the Price Cap in the UK.

The Energy Regulator, ofgem, which is charged with maintaining the Price Cap in the UK, noted that over half of UK households had either never switched or had only switched their energy provider or tariff once. As a consequence, many households were forced onto more expensive ‘default’ and ‘standard variable’ plans.

Similar to Australia, ofgem had observed that the gap between these default and standard variable plans and the UK’s version of market offers, ‘fixed tariffs’, had become more pronounced. Ultimately, energy retailers were able to offer cheaper fixed tariff deals because they were effectively subsidised by those consumers who were, often unwittingly, paying more on the more expensive plans. Essentially, as was the intention in Australia through the introduction of the DMO and VDO, the UK introduced a Price Cap to safeguard disengaged consumers and ensure they weren’t left behind in an increasingly expensive energy market. 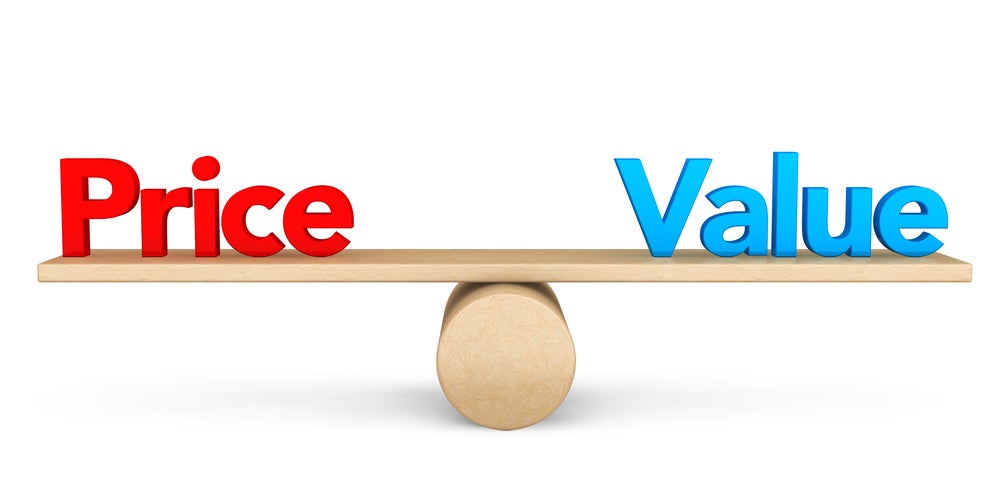 How does the UK Price Cap work?

The UK Price Cap works in much the same way as the DMO and VDO in Australia, by limiting the amount that a retailer can charge a consumer on the ‘default’ and ‘standard variable’ plans. The implementation of this cap more closely aligns to the DMO though as the Price Cap does not replace these ‘default’ and ‘standard variable’ offers, but rather limits the amount that can be charged. In contrast, we know that the VDO has replaced standing offers in Victoria.

Much like the DMO and VDO do not have any direct bearing over market offers, the Price Cap does not protect consumers on fixed tariffs in the UK. The Price Cap is reviewed by ofgem every 6 months, either rising or falling to reflect any changes in the underlying cost of producing electricity in the UK. In fact, ofgem has just committed to lowering the price cap from October this year in order to reflect the lower costs for energy suppliers. This stands to save 11 million homes approximately £75 during the UK winter. This 6-month assessment has been replicated in Victoria where the VDO will be re-assessed twice a year to ensure that it remains a fair cost. Conversely, the DMO pricing has been set until June 2020 regardless of market conditions. 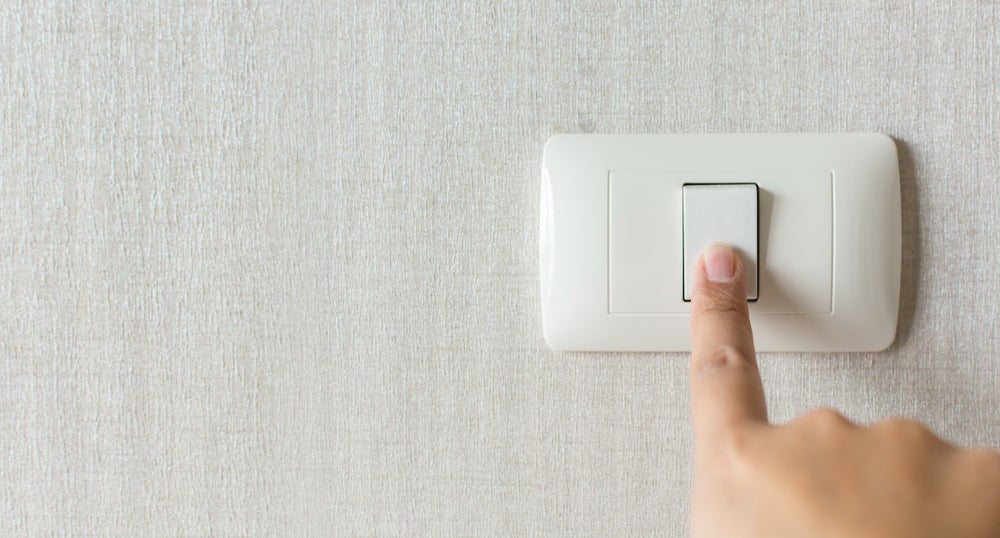 The advice to consumers in the UK, much like it has been in Australia, was to compare deals and switch if there were more competitive plans available, and not expect the Price Cap to deliver the best possible energy deal. The prevailing concern in the UK from consumer groups was that the introduction of the Price Cap would lead to less consumer engagement in the market. If people knew that they wouldn’t be overcharged by staying on an existing plan, where was the incentive to switch? So far, it would appear that these fears have not come to fruition.

Switching is up by 10% in the UK from the same time last year, with 3.5 million customers switching energy suppliers so far this year. In July, which saw 526,000 consumers switch, 34% of these switchers moved from larger to small and mid-tier suppliers and these smaller players gained approximately 18% of all switches in this period.

How have suppliers been impacted?

At its current level, the Price Cap only allows suppliers to make £21 in profit from the average annual energy bill. This has adversely impacted the big suppliers in the UK. In particular, two of the UK’s largest suppliers, British Gas and SSE, have both suffered significant financial fallout which they have both attributed to the introduction of the Price Cap. The UK has also been plagued with a spate of small energy retailers going out of business, with 10 suppliers collapsing in the last year. Although these collapses have largely been a result of rising wholesale costs, pre the recent reduction, it is likely that the increase in switching has led to the demise of some of these suppliers. As more and more consumers seek a better deal, some smaller retailers are clearly struggling to handle the logistics of a larger customer base and having attracted an influx of customers, find that they are unable to service them.

Is the pricing cheaper?

Recent research from UK Supplier Octopus Energy found that there are four times as many cheap energy deals on the market than there were before the introduction of the Price Cap. Octopus Energy quantifies a ‘cheap’ deal as one where a typical consumer would be charged less than £1,000 a year. The research found that there are currently 17 tariffs on the market that qualify as opposed to four in December last year.

Despite the proliferation of these cheap plans, there is suggestion that retailers have simply raised the cost of deals close to the limit of the Price Cap in order to compensate for losses from other plans. There is concern that some suppliers are seeing the Cap as a target for what they should charge, rather than a limit. In 2019, there have been 42 price rises compared with 15 at the same time last year, with the UK’s ‘big six’ all raising their prices. However, for those customers willing to shop around, there are still deals in the market which are £400 cheaper than the Price Cap.

What does this mean for the DMO and VDO?

So, what insight does this examination provide us into the future of the DMO and VDO in Australia? Given both were enacted to protect disengaged consumers and have a similar implementation, it is plausible to expect the DMO and VDO to follow a similar trajectory to the Price Cap. In fact, there are early signs that this is likely to be the case – some of the big retailers in Australia have already downcast their forecasted earnings due to the regulatory changes, and there is even suggestion that some retailers are manipulating pricing in Australia. What is undeniable, for consumers in both the UK and Australia, is that comparing and switching remains the best chance of securing the best value deal.