Simply Energy has launched what it has dubbed a ‘HOT’ new offer in time for summer, boasting 12% off the Victorian Default Offer in the form of a guaranteed discount.

With rising energy prices likely to cause many households to sweat in the coming months, the aptly named ‘Simply Summer’ plan comes out amongst some of the cheapest on our database (at the time of publication), around inner Melbourne and based on the VDO estimated usage of 4,000kWh/year.

As a large number of Victorian retailers move away from conditional discounting, Simply Energy follows suit, allowing its 12% guaranteed discount on both usage and supply charges to bring decent value to its new plan.

What this means is that you’ll receive the advertised discount without having to adhere to any conditions such as paying on time or making payment via direct debit.

On top of that, Simply Summer is an ongoing contract, meaning the discount won’t just expire after a year or two.

Canstar Blue Editor-in-Chief, Simon Downes, said Simply Energy’s plan has merit, though how long it will hold its value remains to be seen.

“As is the case with any variable rate plan, rates are subject to change, and they often do,” he said.

“With Victorian energy prices expected to rise after scheduled annual reforms are made in January, it’s reasonable to speculate that this plan might also see a rate hike.

“The good news is that on this plan you’re free to leave whenever you’d like, so in the case that this plan does get more expensive, you can get back to shopping around for a better deal.” 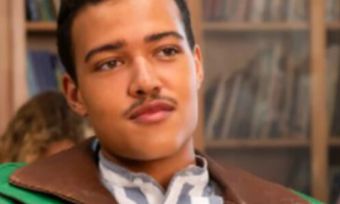 How to watch the World Surfing League

How to watch Selena + Chef in Australia