No matter where you go, take the power of the sun with you. Canstar Blue looks at portable solar panels – what’s available, and how they cost. 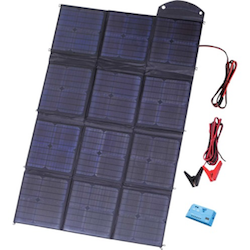 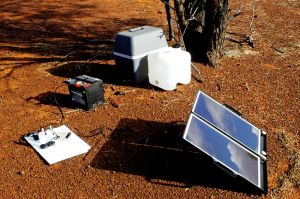 What else to keep in mind 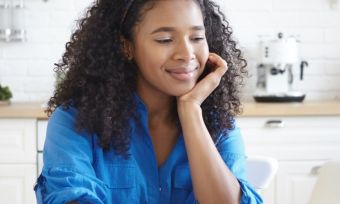 More than a quarter of Aussies brag about solar energy savings