Don’t have a spookily good costume for the Halloween season? From boo-tiful princess dresses to the most ghoulish zombie outfits, we’ve listed a bunch of fang-tastic costumes you can grab at your local Coles and Woolies. Plus, see how places like Kmart, Target and Big W can help you avoid a hair-raising tantrum with their selection of outfits. 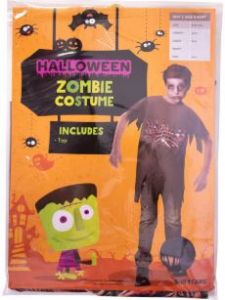 If you’re real hungry for a unique Halloween look, why not pick up some ketchup with your ketchup bottle costume at Woolworths? The supermarket chain provides a few options for the entire family, with dressing options suitable for babies and toddlers, as well as adults and pets.

Prices start from $2 for make-up tattoos, fake blood and other accessories, and can reach up to $18 for Halloween costumes for adults. 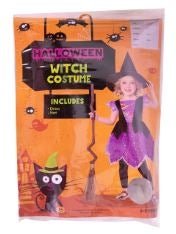 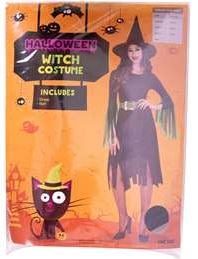 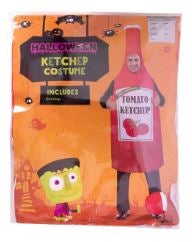 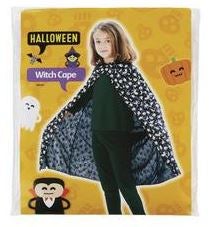 Coles keeps its range of Halloween costumes and accessories fairly small. But the supermarket chain is still worth creeping into, especially for its wide selection of spooky decorations. Some of these include a light-up skeleton and talking doorbell. 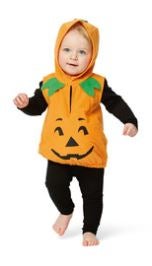 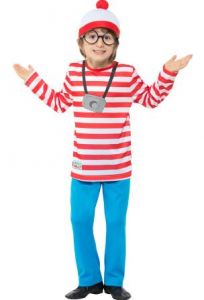 So, ‘Where’s Wally’ going to be on the spook-tacular night of 31 October? You might be able to find him near the clothing racks at Big W, along with Spider-Man, the Cookie Monster, Harry Potter and a bunch of other fun characters. And don’t worry mum and dad, there’s also a bunch of options for grown-ups. But expect to pay up to $45 for adult-size Halloween costumes and $35 for the little ones. Although Big W does offer a few affordable outfits for toddlers starting from $8. 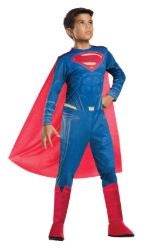 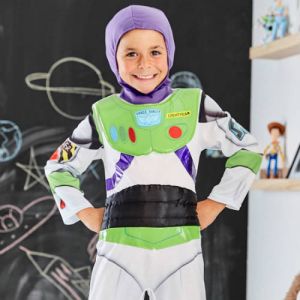 If you’ve got the dreaded school Halloween parade coming up, Target aims to help parents pull off a last-minute trick with a variety of costumes. The cost of finding a full outfit for somewhere between $12 and $29 might also feel like a treat. Moveable masks, zombie veils, spider headbands and other accessories are additionally available from $4 to $6. 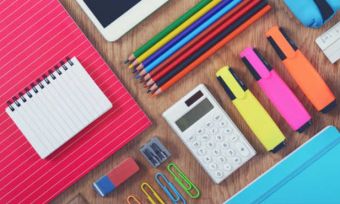