The Series X might be the most powerful games console ever engineered but it also comes with some powerful audio that really shines on a proper surround sound setup. However, switching to headphones doesn’t mean you need to miss out on great audio with the Series X and Series S both supporting the latest and greatest in spatial audio over a pair of cans including Dolby Atmos for Headphones, DTS Headphone: X as well as Microsoft’s own immersive headset experience, Windows Sonic.

That said, wireless gaming headphones have come a long way particularly over the last year or two and with the debut of the Series X and Series S, the market has been flooded with some great sounding options.

After testing a dizzying number of gaming headsets, here are my picks for the best wireless headset for the Xbox Series X and Series S. 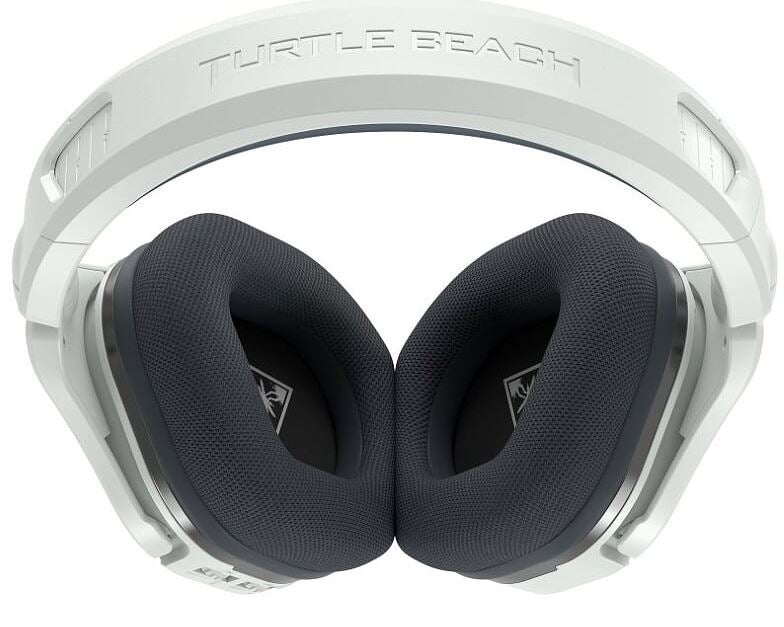 The Stealth 600 Gen 2 delivers excellent sound quality for the money with nicely tuned 50mm drivers, 15 hour battery life, rock solid wireless connection, a design that accommodates glasses and fabric ear cups that breathe well. The microphone uses a flip-out design and automatically mutes itself when flipped back into the earcup which means no more fumbling around for the mute switch. The microphone sensitivity is also tuned just right out of the box so you never have to yell in the heat of the action.

Although it’s mostly a plastic build quality, there are some metal materials used inside the headband and on the hinges, which should ensure it survives a beating. The only knock against the Stealth 600’s is that it does have a noticeably tight clamping force which means it can get a little uncomfortable for longer gaming sessions. 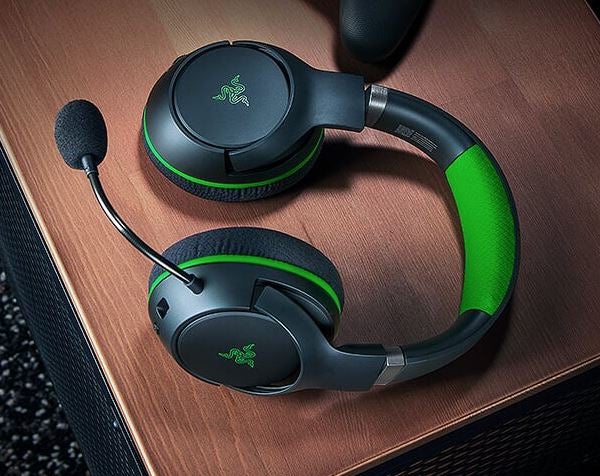 The Razer Kaira Pro essentially uses the same 50mm drivers and sound signature as the outstanding Blackshark V2 series, while also adding some quality of life improvements that elevate it above its rivals.

It’s one of the few Series X headsets that pairs wirelessly without the need for a dongle, boasts 20 hour battery life (if you elect to disable the RGB illuminated logos on the earcups) and a super convenient dedicated Xbox app that lets you customise the EQ, microphone and RGB preferences to your liking. The headset uses the same wireless protocol as the Xbox controller, making the headset more integrated to the console experience. For example, when you turn off the console, the headset will automatically turn off as well. This is really convenient as it means the headset is never wasting any precious battery life when not in use.

The Razer Kaira Pro is one of the most comfortable gaming headsets I’ve tested to date owing to its incredibly light design and memory foam ear cushions. The detachable boom mic is one of the most natural sounding on the market and does an outstanding job at rejecting background noise and keeping distortion to a minimum. There’s a dedicated dial on the headset for adjusting the balance between the game audio and the chatter coming from your online friends.

The Kaira Pro can also pair with your smartphone over Bluetooth so you can game on the go with Xbox Game Pass cloud streaming which finally landed in Australia earlier this month. The only issue is that I did find the Bluetooth to be a little laggy at times that would cause the audio to fall out of sync with the video on-screen when paired to my smartphone. I also would’ve liked to have the option to use the included boom mic with paired Bluetooth devices instead of having it revert back to the inbuilt microphone which while serviceable is a noticeable step down in quality. Sadly, there’s no option to use the Kaira Pro wired which is an odd exclusion.

If you plan on using the headset just for the Xbox and can do without the RGB lighting, then Razer does offer a non-pro variant of the Kaira for less money that fits the bill nicely.

If you’re looking for a feature rich gaming headset with a great sound to boot, the Razer Kaira Pro is tough to beat at this price point. 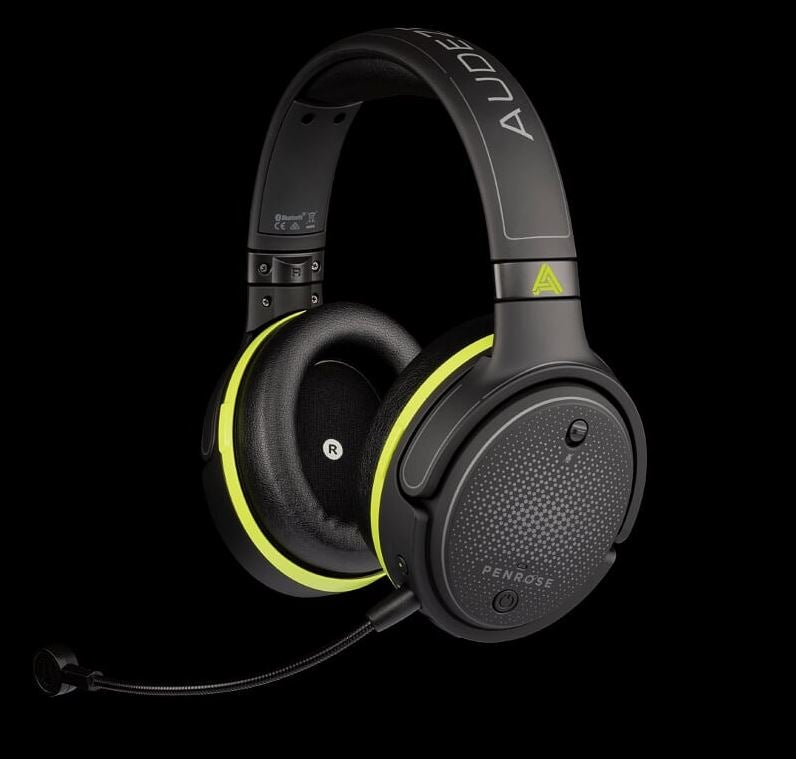 The Penrose X from Audeze is a wireless gaming headset for audiophiles with unbeatable imaging and clarity that really brings the action on-screen to life. It features 100mm planar magnetic drivers, which is the same technology found inside the company’s PC-focused and largely wired Mobius headset, and they have been tuned to perfection on the Xbox Series X and Series S. From dialogue and gunfire to more subtle ambient sounds, every audio cue from a game’s soundtrack is given room to breathe with a convincingly wide soundstage.

The removable mic is a flexible construction that offers easy positional adjustments and sounds great. The Penrose X requires the use of a USB dongle but it does at least provide an excellent low latency wireless connection that can transfer audio at lossless quality for a maximum range of 32 metres. There’s also support for Bluetooth 5.0 for pairing your smartphone simultaneously while playing on console wire-free so you can take a call without interrupting your gaming session. This worked really well in my testing and I was able to seamlessly transition from console to smartphone via Microsoft’s cloud streaming service and the Penrose X kept up without issue.

The Audeze Penrose X is also fully compatible for wireless play on PC but you’ll need to remember to flick the switch on the dongle from Xbox to PC. Interestingly, I found that with PC mode enabled, I could get the Penrose X to work wirelessly with the Playstation 5 as well. Audeze does sell a dedicated PS5 model but going with the Xbox version might be a better investment if you own both next-gen consoles.

Analogue audio is supported via the 3.5mm headphone jack so you can use the headset on other devices like the Nintendo Switch.

My only real qualm with the Penrose X is that you will need to remember to power down the headset after use as well as the lack of a dedicated app on the Xbox. Audeze does at least offer an app on Windows and on mobile to adjust sound settings in real time and the settings carry over to consoles.

The downside is that the release date for the Audeze Penrose has been delayed to early January.  To help sweeten the deal, the company is offering a $100 discount for those who pre-order, making it an absolute steal.