Whether you were an OG Pokémon Snap fan from twenty odd years ago, or you’ve had your first Pokémon Snap experience in 2021, Nintendo has some exciting news. New Pokémon Snap, the 2021 Nintendo Switch game, is about to get a free content update!

Rather than offering a paid new content expansion, this free update is great news for anyone looking for more adventures and Pokémon to snap in the Lental region. Not only will you have new routes to explore, but there are also 20 new Pokémon added to the game. This free update will be available to download from August 4, 2021. 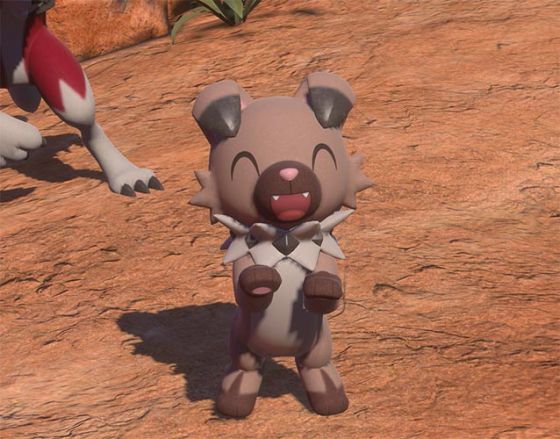 In addition to the existing areas in the game, there are three new areas to explore in your NEO-ONE, with daytime and night-time modes for all three.

In addition to other Pokémon already in the game, there are 20 new Pokémon being added in this update, so you’ll need your camera at the ready and eyes peeled! While the list of new Pokémon hasn’t been released officially (after all, do you want to spoil the fun?) you can spot a few of the new additions in the content update trailer, including Psyduck, Gyarados, Snorlax and Rockruff. Check out the trailer below.

If this new content update for New Pokémon Snap doesn’t quite satisfy your Pokémon gaming needs, there are plenty of new Pokémon games available now, or soon to be released for Nintendo Switch.

Pokémon Unite is a free team-based strategy game now available to download to Nintendo Switch, and with a mobile phone release planned for September.

Early in 2022, Nintendo will also be releasing a brand new Pokémon game for Nintendo Switch — Pokémon Legends: Arceus. This new game is a different style of adventure, blending action and exploration, where you’ll learn about the Pokémon and their behaviour and also enter battle with the aim to, of course, catch new Pokémon. This game is also set in the Sinnoh region, but before the events of the Diamond and Pearl games, and you’ll get to choose between Oshawott, Rowlet or Cyndaquil as your starter Pokémon. Pokémon Legends: Arceus will be released on January 28, 2022.