If you’re a PlayStation fan, this morning’s ‘Future of Gaming’ event was one not to be missed. Sony revealed a suite of games that are coming with the launch of the PlayStation 5, along with a look at the console itself.

We’ve got a list of the announced games in this article, but unfortunately Sony hasn’t yet confirmed a release date or price for the PlayStation 5. However, some games do have general launch dates, so if you’re keen to see what Sony is offering to gamers in 2020, let’s get into it.

When will the PS5 be released?

While there’s no exact release date for the PS5, it’s set to launch in time for the 2020 holiday season, which could be anytime during spring or summer for us Aussies. It’s likely that it will be released around or before the November point though, given that lots of games typically launch between the October 20th and November 16th time window, and Sony wouldn’t want to miss out on pre-Christmas sales.

How much will the PlayStation 5 cost?

As with its main competitor, the Xbox Series X, prices for the PS5 and PS5 Digital Edition haven’t yet been announced. If we’re to learn anything from history though, the PS4 launched with a $599 price tag, so it would be reasonable to expect something around that mark.

The aesthetics and design of the PS5 has been revealed as of this morning (12th of June), and you can see it below. 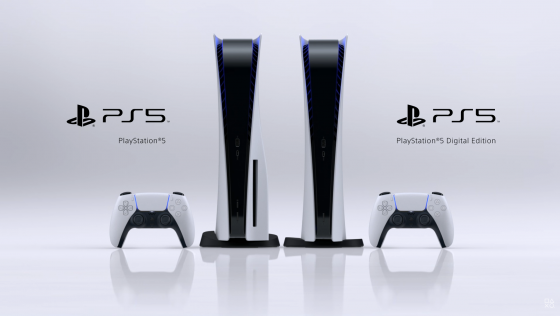 A quick overview of specs for the PlayStation 5:

Do I need internet for the PlayStation 5?

You will most certainly need an internet connection for the PlayStation 5, and a decent one at that, for two reasons. Firstly, games updates are huge in 2020, and they’re likely to get bigger. Just yesterday (June 11th) we saw Call of Duty: Modern Warfare get a PlayStation update 34.7GB in size – equal to a reasonably-sized full game.

The other reason is for online play. If you like playing games with your friends, or even with random people, you’ll need a reliable internet connection that can support both live play and heavy downloads. While an NBN 25 plan would be fine for your basic usage, an NBN 50 and NBN 100 plan would be great for online gaming, and these plans generally come with unlimited data as standard.

If you are interested in a gaming-specific NBN plan, MyRepublic and Aussie Broadband each offer gaming-ready broadband with extras such as static IP addresses. We’ve listed several plans from each provider below.

The following table shows a selection of published NBN plans from MyRepublic and Aussie Broadband on Canstar Blue’s database, listed in order of monthly cost, from the lowest to highest, and then by alphabetical order of provider. Use our comparison tool to see plans from a range of other providers. This is a selection of products with links to a referral partner.

What PlayStation 5 games have been announced?

Some pretty big titles have been announced for the PlayStation 5 – here’s a snapshot of the biggest games confirmed so far:

Here’s all of the games announced at the reveal event that we have some idea of a release window for:

And here’s all of the games that haven’t been given a specific release window, but were announced at the event. 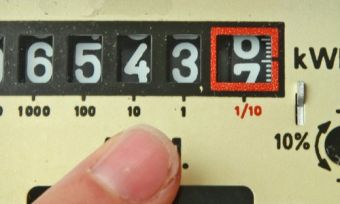