Microsoft’s upcoming console, the Xbox Series X, is already one of the most hyped releases for the gaming industry in 2020 as creators are billing it as the “fastest, most powerful games console ever”. Excited? Here’s what we know so far. 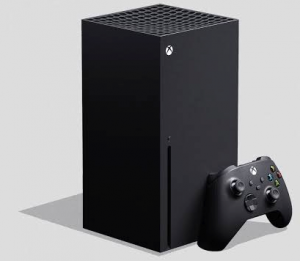 With Microsoft promising the Xbox Series X to be ‘four times’ more powerful than the Xbox One X, gamers across the world are waiting to see the proof of this power as the currently available specs and information released surrounding the new console is quite limited. Available specs surrounding the anticipated console includes the hardware, as the Xbox Series X will feature AMD’s Zen 2 CPU and a tailored AMD Navi-based GPU.

With read speeds reported to be as high as 2GB per second, it’s obvious that Microsoft are serious about providing gamers with elite environment rendering and minimising the frustrating loading times. Look below for the released specs from Microsoft surrounding the Xbox Series X.

New controllers will also be rolled out alongside the Xbox Series X, as Microsoft reports they will be more ergonomic, lighter and smaller to provide gamers with dynamic and efficient play alongside a comfortable grip. The D-pad is also said to be improved with it resembling the Xbox ‘Elite’ controllers that were released in late 2015. A feature rumoured to be included in the Xbox Series X is Microsoft’s new cloud-streaming service called ‘Project X Cloud’. Comparable to Google Stadia’s platform, it gives gamers the opportunity to transform your console into a server that can stream games to smart devices.

Even with the release date of the new console being projected for December 2020, Xbox Series X games have already been confirmed for release alongside the next-gen console. One of the confirmed titles includes ‘Senua’s Saga: Hellblade II’, as this game follows up from the critically acclaimed ‘Hellblade: Senua’s Sacrifice’. While not much information has been released surrounding this new instalment, Microsoft revealed the game’s trailer at the Game Awards that took place late last year. Developers claim the whole trailer was captured with in-engine footage, as if true it provides a clear indication of the dynamic and crazy realistic visuals that can be employed on the innovative console. Watch below for the Senua’s Saga: Hellblade II trailer shown at the 2019 Game Awards! 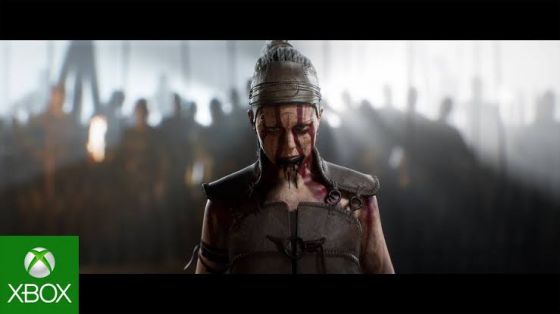 Microsoft promises the next-gen console will have fantastic video rendering with capabilities of 120fps and 8k resolution. The Xbox Series X is also stated to have new hardware-accelerated ray tracing which should help enhance in-game rendering of visual shadows and lights, as it is suggested you have a monitor or television with high resolution and refresh rates in order to get the best experience out of the Xbox Series X. 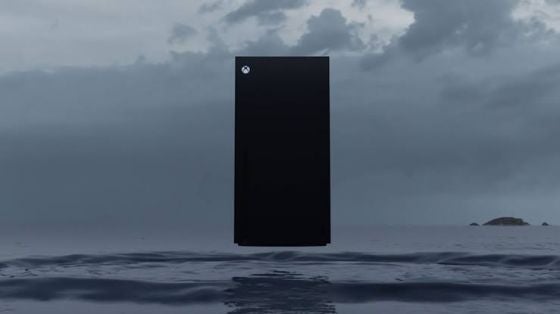 So, when can I buy the Xbox Series X?

The Xbox Series X is already showing potential to be most anticipated release of the year in the gaming industry, as the flagship console leads the fourth generation of Xbox gaming with unparalleled visuals and an array of new and innovative features, providing gamers with unmatched power and performance that has never been seen before. The Xbox Series X will be available for purchase in December 2020 at all participating stores.