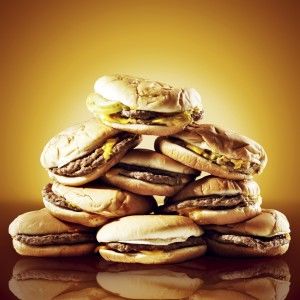 Fast food and takeaway restaurants have become a global presence in the 21st century and Australia is no exception.

The Canstar Blue survey results are in and we’ve found some interesting trends to do with the amount of time and money that Australians spend on fast food, as well as what we think of it.

It seems that fast food is entrenched as a common dining option for most Aussies, with a combined 92% of respondents saying they eat fast food once a month or more – 27% of whom eat it weekly.

In terms of our opinions on fast food, it seems Aussies have a bit of a love-hate relationship going on with their favourite takeaway.

Forty per cent of respondents said they often regret eating takeaway food, while 54% said they had previously vowed to cut back on the amount of takeaway they consume.

An interesting finding was that the numbers for these two responses were even higher with Gen Y and Gen X, both of whom recorded similar response rates, while numbers were lower for respondents from the Baby Boomer generation – perhaps suggesting that younger generations are better educated about the less-than-healthy nature of fast food.

This is further evidenced by a significant 59% of those surveyed who agreed that it was important to know the origin of the produce used in fast food meals.

It’s not all health-conscious consumption, mind you; nearly half of the people we surveyed said they had never bothered to look at the amount of energy contained in their favourite takeaway meal, and a quarter said they just didn’t care how unhealthy it was!

Whether you consider fast food a rare indulgence or a frequent meal, be sure to check out our ratings of fast food restaurants. 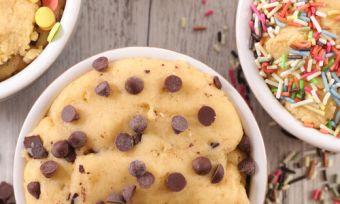