It’s been a classic Aussie ice cream for yonks and now Golden Gaytime comes in a rather unexpected form − popcorn!

Streets (the brand behind Golden Gaytime) has confirmed the new Golden Gaytime flavoured popcorn will be available from select Coles supermarkets nationally in March. It’s already on sale in some stores for $4 .65 for a 100g pack.

The new Golden Gaytime Popcorn is described as a combination of Gaytime vanilla biscuit crumbs and toffee in morsels of popcorn. It’s available in two flavours − original and chocolate.

The news has already created hype on social media with one influencer describing it as the “perfect snack” and even rating it a nine out of 10.

“This collaboration is so cool and we really haven’t had something like this in Australia before!” the reviewer said.

“It doesn’t taste exactly like a Golden Gaytime but there is a resemblance.”

It’s still a big YES from us! 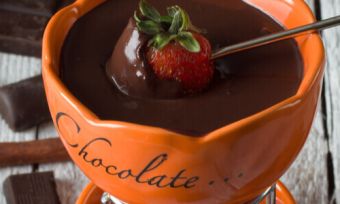