Prices of instant noodles could soar in the next few months, due to the continuing war in Ukraine.

This is bad news for students the world over and for Australia more broadly, which according to the World Instant Noodle Association (yes, it’s a thing) − is the 19th largest consumer of instant noodles in the world. Aussies consume about 440 million servings per year. 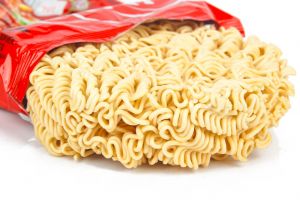 Ok, but why are instant noodle prices going up? Well, more than a quarter of the world’s wheat supply comes from Ukraine and Russia, according to the Observatory of Economic Complexity (OEC).

Russia’s invasion disrupted global wheat exports with most Ukrainian ports seized and the country’s farmers forced to abandon their fields to fight the war. Western sanctions on commodity exports have also contributed to supply disruptions.

Most Mi Goreng and instant noodles we buy from supermarkets are produced in Indonesia and most of the wheat for those noodles is sourced from either Australia or Ukraine. 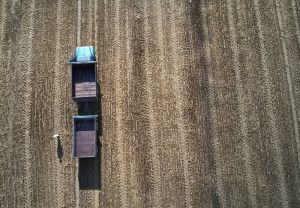 “This has to be anticipated because the chicken noodle or instant noodle that we eat, 100% of their ingredients are imported,” said Indonesia Consumers Association President, Tulus Abadi.

The head of Indonesia’s Trade Ministry’s research division, Kasan Muhri, confirmed to various news outlets that Indonesia only had enough wheat for the next two months − roughly 1.2 million tonnes.

Mr Muhri said price increase margins on instant noodles will depend on how long the war lasts and if future supply disruptions are likely. 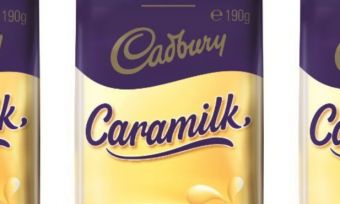 Where you can get Cadbury’s new Caramilk chocolate