A range of Kinder chocolate Easter eggs have been recalled from supermarkets nationwide amid fears of potential salmonella contamination.

Food Standards Australia issued a recall for the following products: 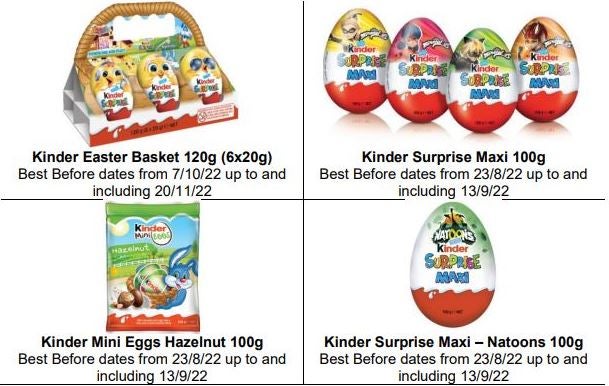 Kinder Surprise 20g single and three-pack eggs in white, blue, and pink varieties sold in Australia and all other Ferrero products are not affected by this recall.

The popular Ferrero Rocher treats have been pulled from shelves due to fears of potential salmonella contamination. The food regulator says the contaminated chocolates may cause illness if consumed.

Products included in the recall should NOT be consumed. Customers should return the products to the place of purchase for a full refund. Anyone concerned about their health should seek medical advice. 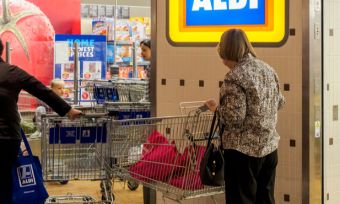