Family favourite Arnott’s is celebrating National Tim Tam Day (February 16) with a sweet range of merchandise inspired by the chocolate biscuit, including a perfume that smells ‘good enough to eat’. 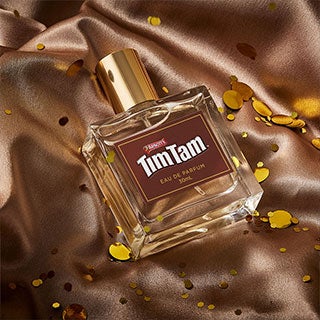 The 30ml Tim Tam Eau de Parfum apparently provides the real scent of cocoa and boasts notes inspired by the aroma of a Tim Tam. It’s available for pre-order for $90. 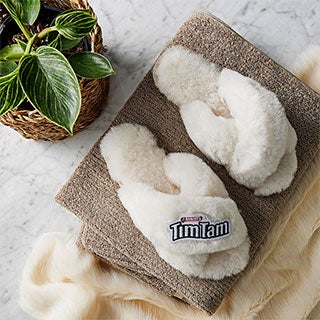 The brand has even teamed up with EMU Australia to create fluffy slippers made from natural sheepskin and leather, retailing for $60. It features EMU’s iconic Australia Mayberry design and is said to mold to the contours of your feet for support. 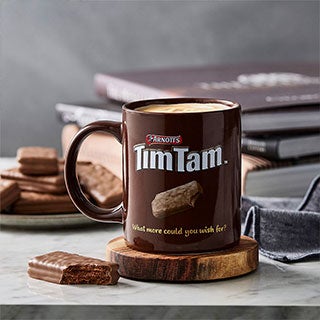 Arnott’s announced that 10% of proceeds will be donated to the Arnott’s Foundation, which supports organisations including Camp Quality, Driver Reviver, and Princess Fairy Sparkle.

The products are can be ordered via Arnott’s online pop-up gift store and will be available for one week until February 23.