Feeling too stressed lately? If so, you’re not alone. The Australian Psychological Society reported that in 2014, one in four Australians reported moderate to severe levels of distress during the year. The highest levels of stress and distress were reported by young Australians in the 18-25 and 26-35 year age groups. 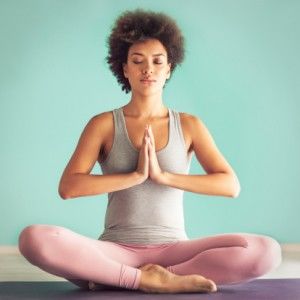 When it comes to managing stress, seeking a professional medical opinion is vital. Research has also found that regular exercise can help to boost your feel-good endorphins; here are some activities you could try:

Yoga is the oldest form of self-development, having existed for over 5,000 years. While a lot of people view yoga as a series of near-impossible poses that look more painful than relaxing, there are many simple poses that anyone can do. The heavy emphasis that yoga places on breathing, and the connection between mind and body has been shown to produce extremely positive benefits, with regular practitioners reporting a lack of stress and healthier sleeping patterns. It also reduces anxiety, and can help to foster a sense of well-being.

Tai Chi is what’s known as a soft martial art, widely practised for its health benefits and low impact on the body. It originated as a form of self defense, however now it’s generally seen as a form of exercise and stress relief. It’s practised as a fluid series of slow, calm movements that if practised regularly, can improve flexibility and cardiovascular fitness. Tai Chi has been used to combat anxiety, arthritis, and fatigue, but has been shown to be particularly effective when combating stress-related disorders. 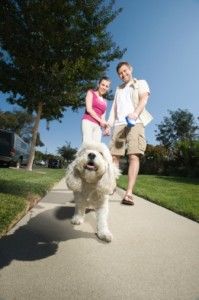 Meditation is a practise that aims to clear the mind, often with an end-goal of reducing stress or anxiety. While there are many different ways to meditate, a common method of meditation involves sitting on the ground with legs crossed, and subsequently attempting to clear the mind through various means. Meditation is useful when attempting to reduce stress, as it encourages a plethora of bodily improvements including lower heart rate, normalised blood pressure, and a lessened production of cortisol. Meditation has also been shown to aid people attempting to give up habits such as smoking, drinking, and drugs.

Walking might not jump right into your head when you’re thinking of solutions to stress, but scientists have found that it’s an excellent way to deal with any stress you might have. Research shows that a brisk walk can relax your senses by activating nerve cells in the brain. As walking is a cardiovascular exercise, it raises the levels of endorphins in your system, which can result in lowered stress and fight depression. Walking can also help to reduce fatigue, and boost energy levels.

Remember – professional and caring advice is never far away. For access to the full Stress and wellbeing in Australia survey 2014 report go to: www.psychology.org.au/npw.