One in five Australians claim to take multivitamins for the placebo effect. For Gen Y, the number is even higher: one in three.

What is the placebo effect?

Placebo is Latin for “I will please” and in Hooper’s 1811 medical dictionary, a placebo was defined as any medicine that pleased the patient more than it benefited the patient. 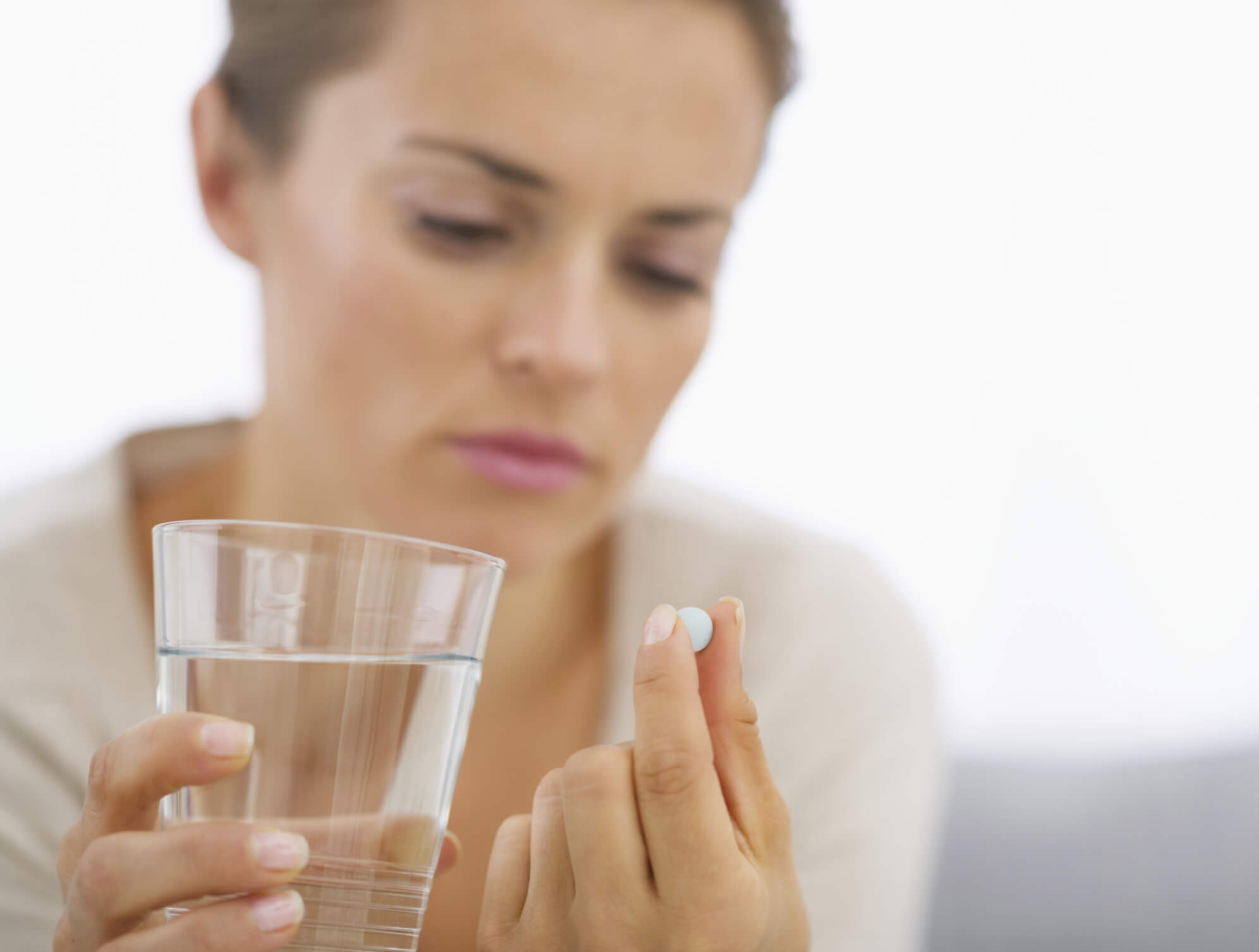 These days, a placebo is known as any medical treatment that doctors believe to have no effect to treat a condition. The placebo effect happens when the patient improves during treatment even though the treatment is achieving nothing.

Any mum who has magically kissed her child’s boo-boos away knows that saying “all better” can mean the same thing as being all better.

The most famous record of someone ‘discovering’ the placebo effect is that of Henry Beecher, a medic in World War II. When he ran out of morphine, he started giving the wounded soldiers a useless saline solution but continued pretending it was morphine, and it worked for nearly half of the soldiers.

The power of placebos to improve a patient’s condition has long been recognised for improving many medical conditions including Parkinson’s, depression, osteoarthritis and chronic pain. This is because the patient’s expectation that ‘treatment’ will improve their condition releases dopamine in their brain, which then sends signals to the rest of their body.

Can taking multivitamins give you the placebo effect?

Multivitamins are not placebos because you’re swallowing a vitamin, not just sugar. Studies by the University of Wollongong, show that multivitamins are more effective than placebo pills to help patients with low energy levels and poor sleep quality.

However, taking multivitamins when you don’t need to might give you the placebo effect. The human body can only absorb so much of each vitamin. So if you already get enough Vitamin B from your spinach-heavy diet, taking a B-group multivitamin won’t hurt your body but it won’t give you any extra benefit.

Why are Aussies so impressed by Blackmores?

What do nutrients do?

What happens if I don’t take multivitamins? 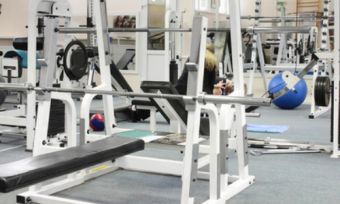 What does coronavirus mean for your gym membership?