It’s official – we love a Macca’s Run! Australians are more likely to visit McDonald’s than any other fast food restaurant, new data shows.

More than half of Australians (52.7%) eat at McDonald’s or buy takeaway Macca’s food in an average six months, according to research house Roy Morgan.

Its study shows that more than 17 million Aussies aged 14+ (84.5%) buy or eat takeaway food, whether from leading fast food outlets such as McDonald’s, KFC or Subway or from the local fish and chips shop, pizza shop, convenience store or the like.

Analysing the restaurants by customer generation, McDonald’s was found to be the favourite in every age group polled, with more than 60 per cent of both Millennials and Generation Z eating at Macca’s in an average six months.

Meal delivery services on the rise

Traditional fast food restaurants still hold sway for large numbers of Australians, but an increasing number do turn to the convenience of meal delivery services such as Uber Eats, Menulog and Foodora.

“Advances in technology mean ordering food via an app on your mobile phone is easier than ever. To remain relevant when services including gourmet food experiences are quite literally at your fingertips, quick service restaurants need to understand their customers and provide for their needs, wants and desires better than ever before,” Ms Levine said. 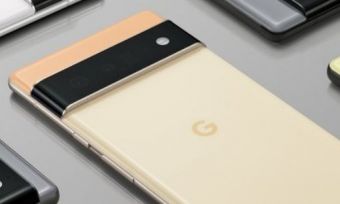