The Alcatel 3L is an impressive piece of kit, which mostly stems from its great price of just $199. For that small price, you’ll get all the basics of what you’ll need out of an Android smartphone, fully capable of GPS technology, facial and fingerprint recognition, impressive photos and a snazzy display, all crammed into a mid-range phone, writes Zac Kelly.

Where the Alcatel falls over slightly is in not including the ability to tap and go, a feature typically seen in smartphones in 2020, and the phone itself suffers from some pretty noticeable lag when you try to push it. All-in-all, this phone seems to be a successful budget smartphone.

Alcatel: Budget phones where you get what you pay for

Hong Kong based phone, tablet and mobile broadband router manufacturer Alcatel has had a relatively short history in Australia in being a provider of cheap and capable technologies. The flagship of this statement has long been the Alcatel 1 Series, including smartphones on Android frameworks for a little as $99, marketing them as ‘starter smartphones’, but can also be applied to the Alcatel 3 series, which bills on being more luxurious, and a phone of which we are looking at today.

Today we’re looking at the Alcatel 3L, one of Alcatel’s steeper-priced smartphones available in Australia, pricing at an Australian RRP of $199. It’s a slick piece of kit and follows through with the same beats of its Android competition – Google framework with google integration, a widely customizable UI, and the recent jump to wide screen phones. The 3L is the second in its line (the first Alcatel having been released in 2019) and has built substantially on the technology originally shipped in the phone. Lets jump into it. 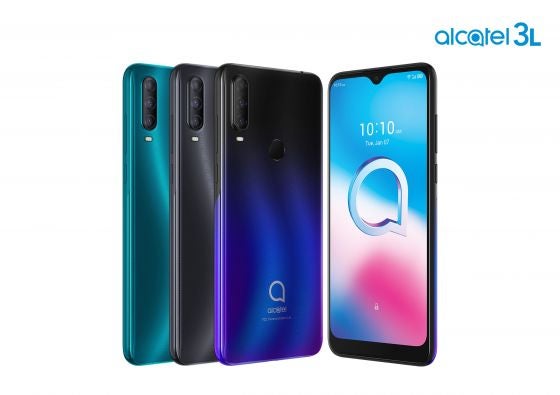 The display and the design on a 2020 budget phone

You might think one of the immediate things a budget phone released in 2020 would do is shave off the wide screen and put some buttons back on the face of the phone. The Alcatel 3L doesn’t do this, rather embracing the wide-screen craze that its bigger rivals (Apple, Samsung and OPPO) seem to be wrapped up in. The screen is a 6.22” HD+ 19:9 Vast Display, excelling at showing videos and photos in a high definition.

The ergonomics of the phone are also quite satisfying when you hold the unit. It’s quite a long phone, wide if you put it on its side, and is a perfect shape for holding like a typical phone. The fingerprint reader is on the back, and the selfie camera sits unambiguously in the centre of the top of the phone, barely interrupting the wide screen experience with a small black notch.

The phone charges through a micro USB port and comes in three colours: Chameleon Blue, Dark Chrome, and Agate Green, with a plastic frame and a glass front. The package comes included with a pair of AUX headphones and a micro USB cable, and a wall plug for charging.

The aesthetic of the phone isn’t blockbuster. It’s a slick looking thing with small grey lines like fingerprints across the back (on the black model), however it’s caught up in a glossy look that makes it resemble being laminated. The cameras and light on the back are aligned on the left vertically, and stay out of the way. The design of the phone is unimposing, and definitely flexes on the note of being cheap and affordable. 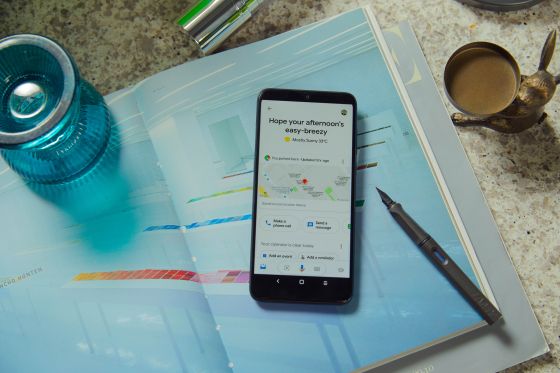 Performance: Where the price catches on

This is where I found the Alcatel 3L’s price point really catching on. For $199, you get all the bells and whistles of a phone that’s fully able to call, text, use social media, message people online and do basic browsing. The 3L is perfectly fine at doing all these things, and comes packed with 4GB of RAM, 64GB of storage capacity (expandable with a Micro SD card up to 128GB), Android 10 OS and a MT6762 Octa-Core processor, a fairly mid-range processor, you wouldn’t expect any less.

The battery is also something to love. The 4000mAH battery stands up to an iPhone and Samsung battery any day, and this phone should keep going well into two to three days of intense use. It should be fully charged in two hours and 30 minutes.

Expect any more of the phone, and you might be somewhat disappointed. Having too many background processes on the phone at any given time and you should notice some substantial system lag. The same can be said if you’re demanding too much from it at any given time, such as if your text messages and Facebook messages are getting spammed at the same time while you’re trying to play a game or scroll through Twitter. You’ll definitely notice some stutter in this situation, and when I was testing the graphics capabilities of the phone with Crossy Road and Call of Duty: Mobile, I definitely did notice some substantial lag. A shame considering it sits in your hands horizontally so perfectly.

For Netflix streaming, the phone’s display really shines, although the inbuilt speakers I found lacking, but this again can be forgiven for the phone’s incredible price. Thankfully, the phone also comes with a AUX port, so you can plug in headphones at will, or you can simply connect bluetooth headphones to the unit, which I had no problem doing.

One of the things I was disappointed with is the lack of an NFC chip. I fully expected a 2020 release of a phone to come packed with the ability to tap and go, but the Alcatel 3L doesn’t come with one. It’s probably for the best considering the phone’s performance shortcomings, but I would have loved to work this phone into my shopping routine, holding the phone against the scanner.

In short, this phone won’t be a great pick for you if you’re expecting an all-rounder capable of everything handset, and if you’re after something with terrific graphics capabilities or a phone that’s optimized for gaming, you might be better off looking at other brands entirely. 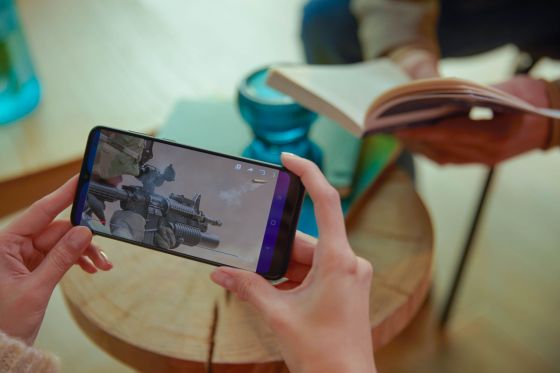 After a new phone? How about a new SIM as well

Looking for a new phone is also a great time to be going after a new SIM card. In this table below we’ve prepared some great prepaid and postpaid options.

The camera: Hardly a budget piece of kit

The cameras are something I found particularly out of place on this phone, being such a good piece of technology crammed into what is supposedly a budget phone. The triple camera on the back sports a 48MP wide camera, 5MP ultrawide camera with depth sensor, and a 2MP macro camera. The front camera is 8MP, and both back and front cameras can achieve a comfortable 1080p video at 30FPS.

These cameras are able to make photos really pop, and with an inbuilt portrait model you can pull off seemingly studio-quality photos with blurred backgrounds straight from the camera app. If you’re a keen photographer, and you’re a phone to support your love of taking pictures and recording things, you can do a lot worse than this phone. The camera punches well above the weight of the budget phone name. 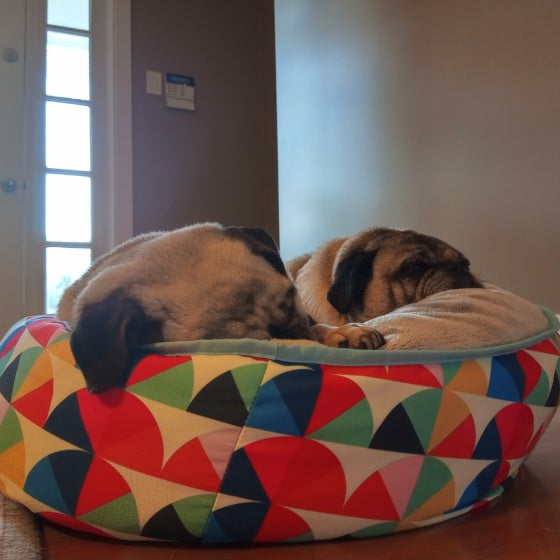 Shot on the Alcatel 3L

For the price the Alcatel 3L sells for, it’s an unbeatable package. At the $199 price point you’ll be hard pressed finding a phone that comes close to the capabilities of this phone. This phone pulls off all the basics quite well – calls, texts and online use are quite smooth and user friendly. Beyond the basics, you might find this phone letting you down. Its RAM and CPU don’t support intense graphics use, say for keen games, and the speakers on the phone leave something to be desired, especially when watching videos. A key let down of the phone was its lack of an NFC chip, which means it can’t be used for tap-and-go.

That said, there’s a lot to love in this phone. The camera can pull some pretty decent shots, and the display pulls off some great colour popping, letting you tote some great backgrounds and see stuff with impressive colouring. It’s great for streaming, provided you’ve got headphones to swap the speakers out for. Thankfully the phone comes with an AUX port.

The Alcatel 3L comes in Chameleon Blue, Dark Chrome and Agate Green for $199, and is available from Amazon.