Samsung has been building up its collection of 5G devices for some time now, putting 5G connectivity on its most recent Galaxy Note and Galaxy S series smartphones. Now, the company has given a 5G upgrade to the Z Flip, a phone that came out less than a year ago.

The Galaxy Z Flip 5G comes with plenty of features, and with 5G capability it’s definitely worth thinking about if you’re after a stylish folding phone. Let’s get into it. 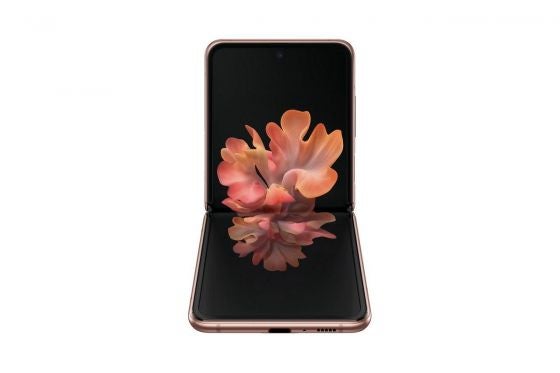 The Samsung Galaxy Z Flip 5G’s number-one key feature is absolutely its folding screen. The screen is a 6.7-inch FHD+ AMOLED Display, 2636 x 1080. On the back of the phone, you’ll find another screen, a 1.1-inch Super AMOLED display, 300 x 112, which indicates when texts come in and can tell you the time. 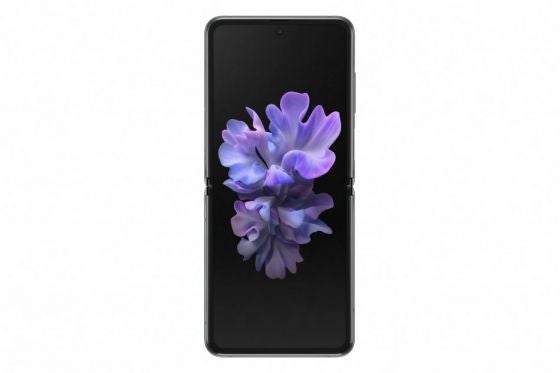 The Z Flip 5G features three pretty standard but still impressive cameras. On the back there’s a dual camera system, with two 12MP cameras, one wide and the other ultrawide. On the front, you will find a 10MP selfie camera. The phone isn’t made for showstopping photos, but it’ll certainly get the job done.

The battery is nice as well. It’s a 3300 mAh battery with 15W fast charging and fast wireless charging. It’ll last just under a day with regular usage, but serious users might want to keep a charger on hand for on-the-go top-ups.

The processor is a Qualcomm SM8250 Snapdragon 865+, an Octa-core processor with an Adreno 650 graphics unit. This is certainly a top of the line and lag-free combo if you like phone gaming, and will definitely hold up for photos and video.

You’ll get 256GB of storage capacity, with 8GB of RAM. Unfortunately there’s no expandable memory in this phone, but there is the capacity for an eSIM. Physically, the phone takes a Nano SIM, and will be available in two colours: Mystic Grey and Mystic Bronze. 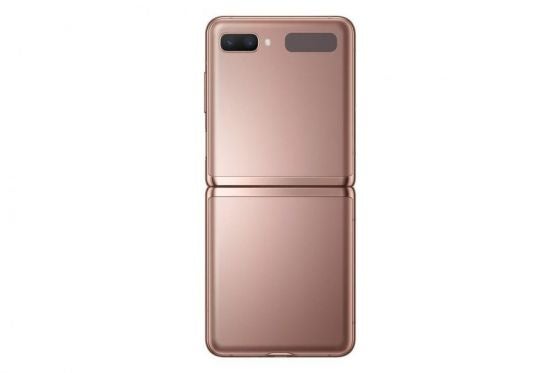 Unfortunately there’s been no mention of the Galaxy Z Flip 5G coming to Australian telco providers on plans, nor has there been any mention of a release date for the Flip 5G in Australia. You can expect the phone to enter the Australian market at some point, with the Galaxy Z Flip (4G) currently available on plans from Telstra, Optus and Vodafone.

If you are considering a new 5G-capable device, it could also be a good time to look at a new phone plan. Below you’ll find a table containing a selection of postpaid plans to couple with a 5G flip phone, or really any phone that you’re using.