Huawei has announced its Mate 40 series of phones, a line of luxury flagship smartphones including the Huawei Mate 40 Pro which will be sold in Australia.

Huawei bills the cameras in the Mate 40 range as the best in the world, which isn’t a hard argument to make, considering how much of a foot in the camera game Huawei has. The phones have an interesting design on the back – a circular glass backplate, with three cameras and the flash behind the glass, with the front of the phone keeping two selfie cameras in the top left.

The Pro is capable of 50W wireless charging and comes with a 6.76 inch 90Hz OLED display, although is still lacking Google integration because of tensions between the United States and China. For a closer look into the phone specifications, keep reading. 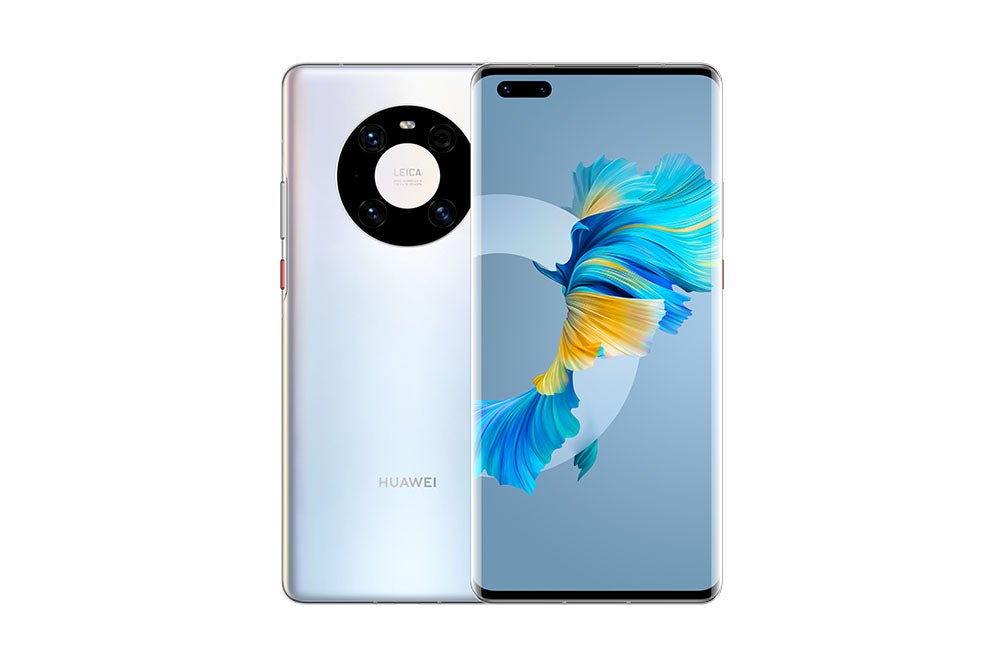 The Huawei Mate 40 Pro is part of the flagship run of phones from the Chinese manufacturer, coming packed with some impressive technology, especially around the camera. The screen is also very impressive, however the omission of Google apps makes the phone incredibly difficult to recommend in the Australian market – that means no Google Play Store, no Google Pay, and no Google Maps.

Huawei has once again partnered with Leica to offer an industry-leading camera setup. The Mate 40 Pro comes with three cameras on the back (50MP wide, 12MP telephoto, 20MP ultrawide), and two cameras on the front (13MP ultrawide and TOF3D for depth and biometrics). These are some impressive camera specs, and should be capable of some incredible shots.

The phone screen is quite nice too. It’s an OLED display with a 90Hz refresh rate, a 6.72 inch screen and a 94.1% screen-to-body ratio. It has a resolution of 1344 x 2772 pixels, which will make watching content on this phone really pleasant. Inside the phone is a 4400mAh battery, capable of 66W fast charging, 50W fast wireless charging, and 5W reverse wireless charging.

The processor is a Kirin 9000 5G, with a Mali-G78 MP24 GPU, which should be great for gaming and watching high-definition content, along with running multiple processes at once; however, keep in mind your options will be limited without the Google Play store. The phone weighs 212g, and is capable of Single SIM or Hybrid Dual SIM technology. The phone is IP68 rated, and is dust and water resistant. 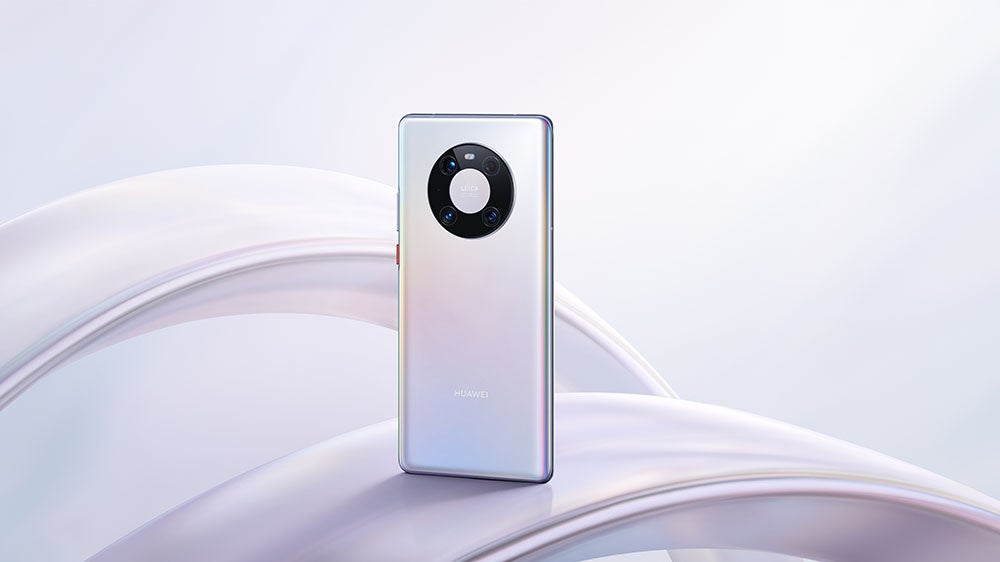 The Mate 40 Pro is the only phone from the Mate 40 series that Huawei confirms will available in Australia. The 40 Pro will be available from November for $1,999, and can be picked up in Mystic Silver from Huawei Experience Stores in Chatswood and World Square, Sydney. No telco phone plans have been announced as of yet.

Until then, it might be worth scouting the market for a new SIM-only phone plan. Upgrading your phone marks a great time to change your phone plan too, as plan inclusions and extras are always changing. You want to make sure you’re getting the best deal for your money, so we’ve put together a selection of SIM-only postpaid and prepaid plans below from across the market. Alternatively, search through hundreds of plans on our phone plan comparison tool. 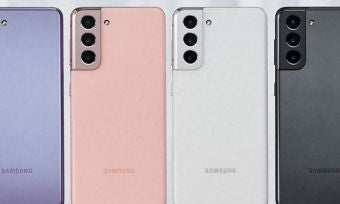 Optus plans and deals for the Samsung Galaxy S21, S21+ and S21 Ultra