There’s a new Motorola phone on the way to Australia, and it might be the perfect fit for you. The Motorola Moto G9 Play is the newest in the G line of phones, and is coming to Australian stores on October 7, offering mid-range technology for a great value price.

Prices for the new phone will start at $299 outright, with some nice colours like Sapphire Blue and Spring Pink available. The G9 Play is designed to be a budget handset, but the technology inside isn’t lacking.

There’s a lot to love about the G9 Play, so read on to learn more.

Of course, the main drawcard of the Motorola G9 Play is that it’s pretty cheap. Starting at $299, the phone has technology to match this mid-tier price tag, so don’t expect the seamless quality of a phone like the iPhone 11 or the Galaxy S20.

The phone comes with a 5,000mAh battery – huge considering the price – plus three cameras on the back and one selfie camera. There’s a headphone jack, and the phone is 6.5 inches in size, with an 81.6% screen-to-body ratio. 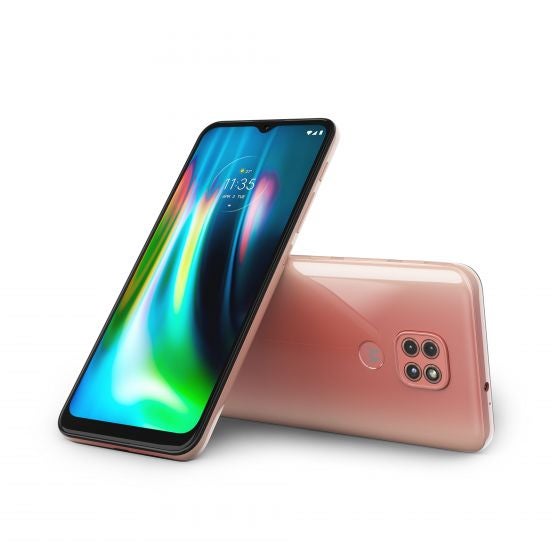 Despite the price, the G9 Play has some great features under the bonnet. You’ll find three cameras on the back of the device (48MP wide, 2MP macro and 2MP depth) and one selfie camera (8MP). The phone has an 81.6% screen-to-body ratio and follows the touch-screen archetype of recent phones, with a resolution of 720 x 1600 pixels and no physical home button.

Additionally, the phone has a headphone jack, and is available in two colours – Sapphire Blue and Spring Pink. There’s also a NFC chip, in case you like tap-and-pay, and the device will run a near-stock version of Android 10. 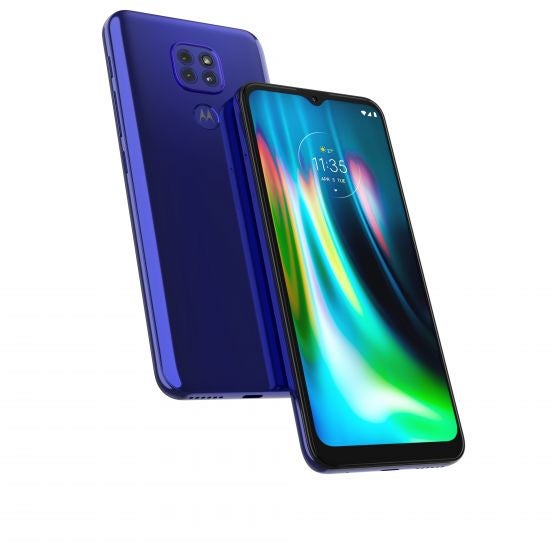 Plans for the Moto G9 Play haven’t been announced yet, although once they are, we’ll let you know. You’ll be able to pick the phone up on October 7 from JB Hi-Fi, The Good Guys, Officeworks, Big W, Mobileciti and the Motorola Online Store for $299.

If you’re liking what you see here, picking up a phone plan at the same time as your new handset might be worth doing too. Upgrading your phone gives you a great opportunity to scout the market and see if there’s any better plans out there. If you’re interested in a new postpaid or prepaid SIM-only plan, check out the table below.