OPPO is rolling out a new affordable and capable smartphone in Australia, the OPPO A72. Originally released in other countries back in April, the new phone will be available this month (June) exclusively through Optus, and will only set users back $299. There’s a lot to love in it, so let’s jump right into the action.

The OPPO A72 comes packed with all the essential hardware (and a little bit more) that you’d expect from a smartphone in 2020.

Straight up, the OPPO A72 features a 6.5-inch 1080p ‘Neo-Display’, great for watching content on, along with a 48MP camera on the back and 16MP camera on the front. There’s also a 5000 mAh battery strapped inside, plus a Snapdragon 665 processor and OPPO’s iconic ColorOS user interface.

OPPO A72: Features in depth

This is OPPO’s latest budget smartphone to be released in Australia. OPPO has a great reputation for offering great system specs at an affordable price, and again has done just that with the A72.

The battery is also a key element to OPPO’s massive success in sales. OPPO loves cramming big batteries into phones, and this budget smartphone doesn’t buck the trend, carrying a 5,000mAh battery that should last well over a day. 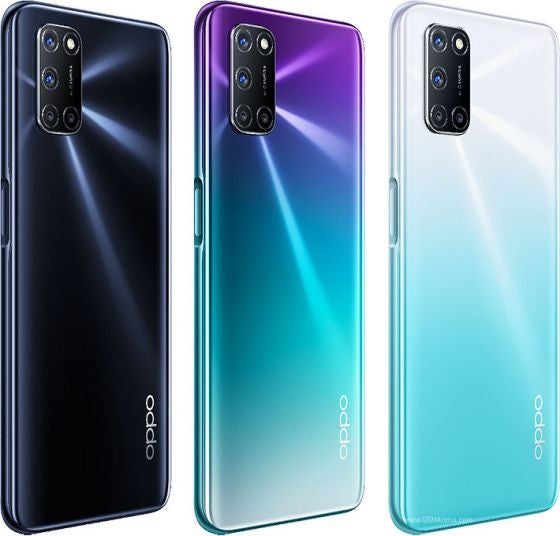 Don’t let the storage be undersold to you as well. The OPPO A72 has a storage capacity of 128GB on all units, with the option of 4GB or 8GB RAM, depending on if you want faster loading speeds. You can also put your own microSDXC card into the phone for extra storage.

The processor is fairly run of the mill. A Snapdragon 665 powers the phone, which is fully capable of everything you’ll put it through, but you might notice some UI lag here and again if you stuff your phone storage full of content.

The GPU is an Adreno 610, which would just be above the standard for Android phones, and is fully capable of running phone games like Fortnite and Call of Duty: Mobile.

The charging port is a USB-C and is 18W, supporting fast charging. There is also a fingerprint scanner on the side of the phone.

The OPPO A72 will be sold in Australia starting June 7 exclusively through Optus for $299. Below you’ll find available Optus plans that you can couple your OPPO purchase with.

The following table shows selected published Optus postpaid plans on Canstar Blue’s database, listed in order of cost, from the lowest to highest and then by data allowance, largest to smallest. Use our comparison tool to see plans from a range of other providers. This is a selection of products which may contain links to a referral partner.

Now is a good time for a new phone plan

Phone plans are constantly changing to offer more features and data, so the time when you’re finding a new phone is also a great time to be looking for a new phone plan. Below you’ll find some great SIM-only options we’ve put together.