Huawei has announced the newest phone toting the P40 name, the P40 Pro+, a 5G enabled phone with an impressive array of cameras, that will launch early August 2020.

Huawei has had a rough time internationally as of last year. Although Huawei has kept the Android operating system installed on its devices, Google has been banned from putting Google services on Huawei systems due to the US trade ban (this is bigger than you might think, as the Play store isn’t accessible on Huawei devices).  The phone uses its own app store, the App Gallery.

Be this as it may, Huawei has kept on releasing devices, and the P40 Pro+ is Huawei’s newest flagship. 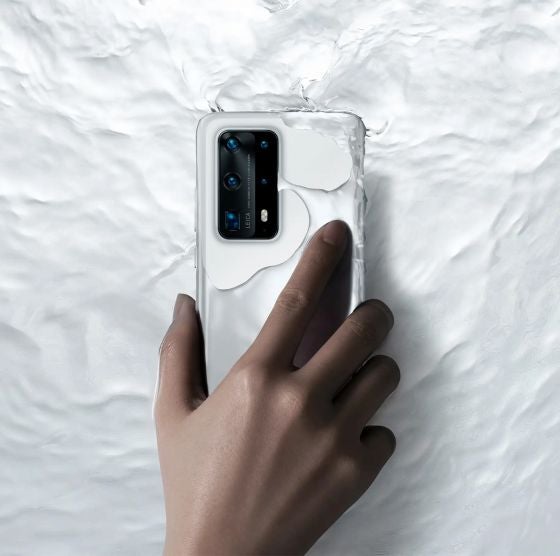 The main feature of the Huawei P40 Pro+ is the array of cameras that come in-built, fitted including a 50MP camera, two 8MP cameras (one telephoto, the other periscope telephoto), a 40MP camera and a TOF 3D camera for depth. The selfie camera is a 32MP camera. The screen is an OLED display, and the size is 6.58 inches, or 105.2cm squared, with a resolution of 1200 x 2640.

One of the main features that you should keep in mind about the Huawei P40 Pro+ is that there are no Google apps on the device. The Play Store isn’t there, and you won’t be able to sign into the phone like a normal Android device: however, if this doesn’t sway you, the Pro+ is worth keeping in mind. 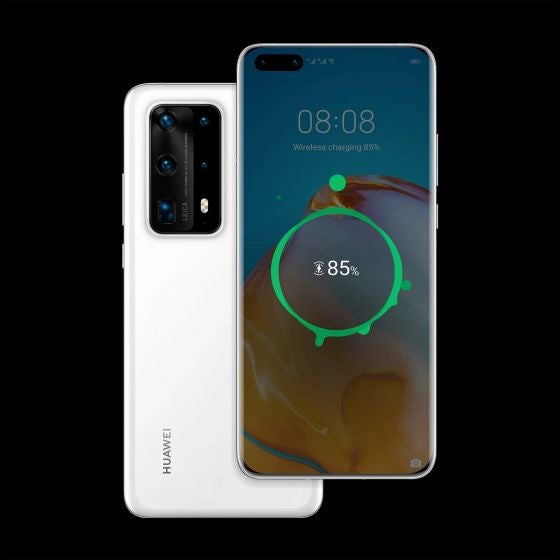 The P40 Pro+ features six incredibly competent cameras on the phone – five on the back, as well as a selfie camera. The main camera is 50MP (wide). A periscope telephoto camera is fitted to the phone with an 8MP resolution, and another telephoto camera is on board with an 8MP resolution, for getting those detailed portrait shots. For ultrawide shots, the phone has a 40MP camera. Finally, the P40 Pro+ has a TOF (Time of Flight) 3D camera, which measures how long it takes for light to hit objects, allowing your phone to see in 3D. It’s very sophisticated technology, and is great for getting fancy shots.

The battery is a nice touch too. The P40 Pro+ includes a 4200mAh battery with 40W fast charging and fast wireless charging, along with fast reverse wireless charging at 27W. This phone will get you through the day easily without needing a top-up, but when it does it will charge quickly.

The processor is fairly competent too. It’s a Kirin 990 5G, with a Mali-G76 MP16 GPU. This means the P40 Pro+ can run basic games and processes very smoothly – but as the device is lacking the Google Play store, it’s difficult to gauge how well it would perform compared to other Android smartphones.

The P40 Pro+ has two storage options – 256GB and 512GB, both with 8GB RAM. The phone has expandable memory (Nano Memory) through a shared SIM slot (Dual SIM) and will be available in two colours: Black Ceramic and White Ceramic. 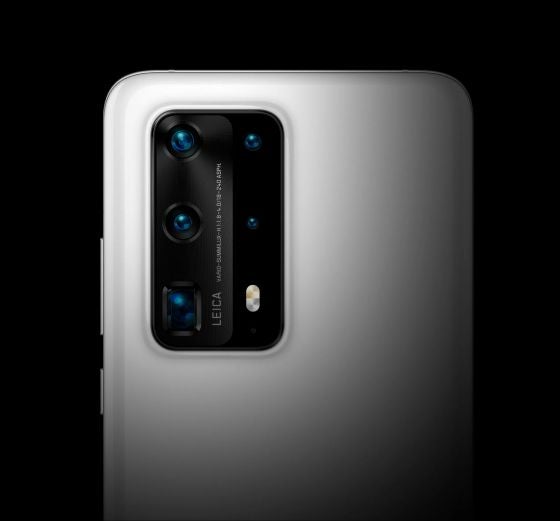 There’s been no mention of the P40 Pro+ coming to any Australian telcos just yet, however the phone will be available for $2,099 outright from Mobile City and the Huawei Experience Store. The phone will be officially launched in Australia on August 7, 2020.

If you’re interested in getting a new phone, why not consider getting a new SIM-only phone plan too. Telcos are always changing their data offerings and inclusions, and buying a new phone is the perfect time to make the switch. See below for some great postpaid deals.