Samsung has announced the Galaxy S20 Fan Edition: a colourful budget version of the S20 released earlier this year, and, as far as prices go, a direct answer to the iPhone 11.

The S20 Fan Edition – known as the S20 FE – carries a lot of the same specifications as the S20, with some slight tweaks to the design, such as upscaling some parts and lowering the quality of others. And while you can pick up the phone with standard 4G connectivity, a 5G model is also available. Let’s get into the specs.

Samsung normally reserves cheaper and affordable phones for its Galaxy A series line, however the S20 FE appears to be a deliberate lower-spec alternative to the popular S20 model.

Price-wise, the phone has more in common with the iPhone 11 than anything else, being noticeably cheaper than the other S20 phones, although there is much more colour variety available for the device than the rest of the S20 line. The best part is that the technology inside the phone is solid, and for the most part you might not notice a difference between this phone and the flagship S20. 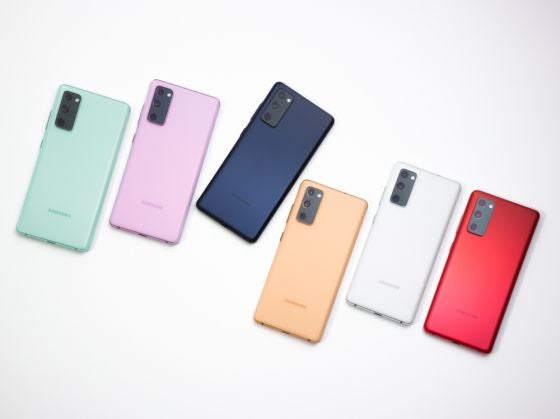 You’ll find four cameras on the device – three on the back (12MP wide, 8MP telephoto and 12MP ultrawide) and one on the front (32MP wide). This is at the omission of three key parts of the S20 – a 64MP telephoto camera, 10MP selfie camera and a secondary selfie camera – otherwise the cameras between the phones are mostly the same. 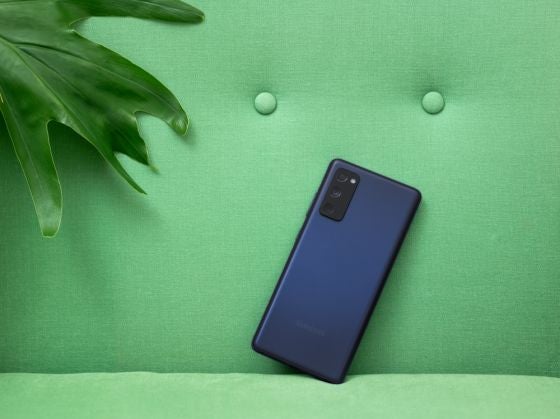 The battery is 4,500mAh, bigger than the S20’s, which sat at 4,000mAh. It’s capable of fast charging and wireless charging, and you can expect it to last just over a day.

In Australia, the S20 FE comes in two different models in terms of memory and storage capacity. You can choose from 128GB with 6GB RAM or 256GB with 8GB RAM – this high-end memory model will also come with 5G. This is a lot more variety than what the S20 offered, which included just 128GB with 8GB RAM.

The processor is completely the same between both the S20 and S20 FE 5G – a Snapdragon 865, perfectly capable of loading apps quickly and playing mobile games smoothly. The 4G-only FE features a slightly less powerful Exynos 990 processor.

The FE’s GPU is slightly different, being an Adreno 650, whereas the S20 used a Mali-G77 MP11 (despite US models using the Adreno 650). Again this should be fine, and you’ll hardly notice a difference. 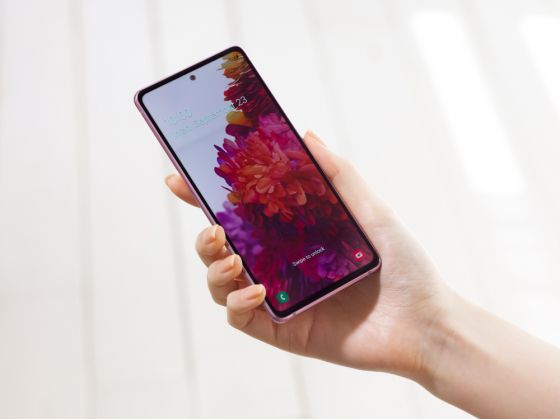 The Samsung Galaxy S20 FE will be sold in Australia, starting at $999 for the 128GB storage and 6GB RAM model, and $1,249 for the 256GB storage, 6GB RAM and 5G model. The phone will be available for pre-order on September 30 and available in stores on October 2.

Given how much telcos love the Samsung Galaxy 20, it’s likely the S20 FE will be available on plans from multiple providers, and so far Telstra, Optus and Woolworths Mobile have confirmed pre-orders for the new device.

If you’re in the market for a new phone, you should also have a look for a new phone plan. Telcos are constantly changing what’s on offer in terms of data and bonuses, so while you’re going to the effort of picking out a new handset, a new plan should also be a priority. Below you’ll find a table with SIM-only prepaid and postpaid plans on offer, giving you a great starting point if you plan to buy the S20 FE outright and unlocked.