ZTE has announced a new smartphone that will be released globally – the Axon 30, a follow-up to the Axon 20 which was released last year and caught attention for being the first phone with a true under-screen selfie camera.

The ZTE Axon Ultra 30 follows suit as the toned-down version of the Axon 30 Ultra: despite its cheaper price point and somewhat lower specifications, it’s still an impressive piece of tech. It also includes an under-the-screen camera, which the Ultra 30 doesn’t.

Under-the-screen camera technology is quite new and is still considered innovative. Samsung and OPPO have toyed with the idea of having an under-the-screen selfie camera for some time, showing off prototypes at tech shows without yet releasing a working product, but ZTE is a step ahead in that department. Although the ZTE Axon 20’s under-screen camera technology wasn’t favoured by many for being visible in some circumstances, and for providing lower camera quality, the Axon 30 will likely improve upon the concept.

Under-screen camera technology will likely be an innovation we see become as widespread in smartphones as device-wide screens, which are even available on the cheapest phones these days, although we’re likely years away from Samsung and Apple releasing consumer products incorporating the technology. That said, it’s certainly interesting when a company like ZTE, which produces unbranded phones for Optus and Telstra, develops this technology for the market.

Let’s jump into the specs of the ZTE Axon 30. 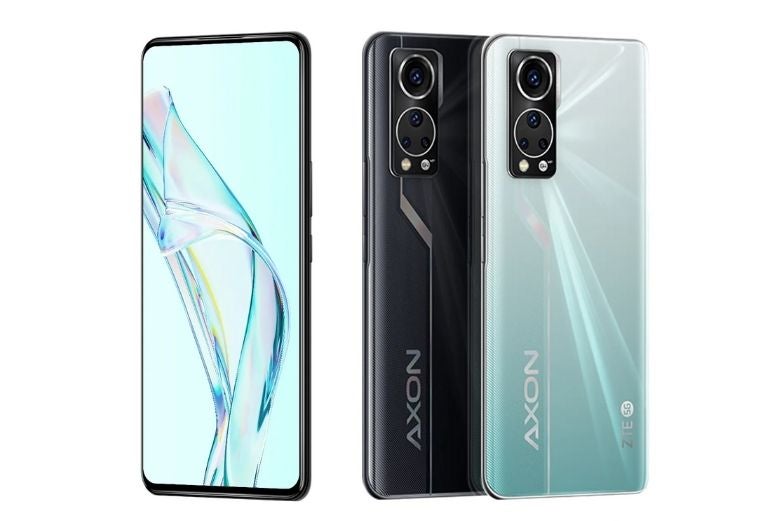 The ZTE Axon 30 is an interesting phone, solely for the fact that it uses an under-screen selfie camera. That being said it’s also a very robust phone, with impressive camera specs, a nice processor, and a great screen.

Australian availability hasn’t been confirmed yet. But considering ZTE phones are available in Australia through retailers like JB HiFi, Kogan and eBay, it’s a safe bet to assume the Axon 30 will arrive here at some point. Prices start at $499 USD, so we can also assume that an Australian price point would start at around $680. 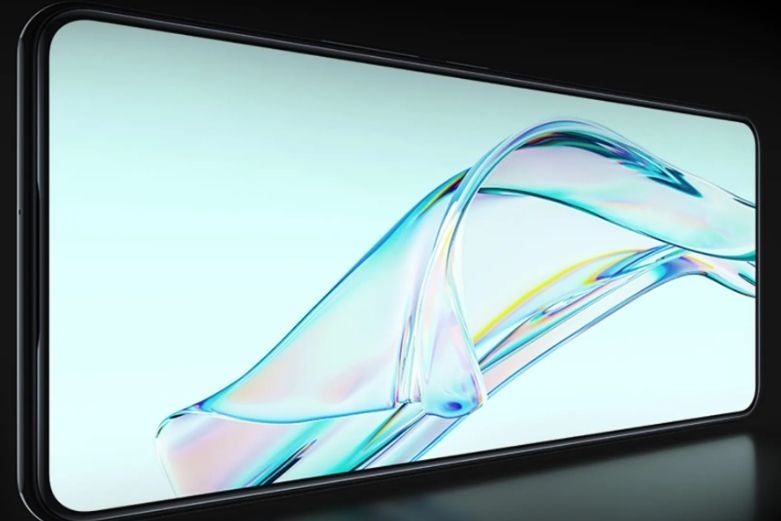 ZTE is a pretty unknown brand in Australia, offering the odd phone here and there through some retailers but lacking the recognition of even smaller brands like TCL and Vivo, and especially bigger brands like Apple and Samsung. That being said, as a whole, ZTE seems to get good reviews worldwide, so although you might not know the brand, it pays to do your research before picking up a handset.

In Australia, ZTE phones are mostly rebranded and sold by Telstra and Optus, sporting the names of these reselling companies and often listed as prepaid or ‘tough’ devices. Those phones are not premium handsets, but they get the job done and are certainly worth a look if you’re on a budget and want to stick with either Telstra or Optus.

The ZTE Axon 30, however, is a wide departure from a simple rebranded phone. The Axon 30 is a full-fledged premium phone, and includes premium specs, like an impressive camera array and a powerful processor. It’s also one of the few phones in Australia that uses under-display camera technology on the front.

If you’re interested in picking up a phone with an under-display selfie camera, you could do worse than with the Axon 30, but we’ll have to wait and see if it’s worth considering. After all, the phone is releasing internationally on September 9. On the previous model, the selfie camera quality was sacrificed to hide the selfie indent, so it’ll be interesting to see how ZTE have innovated this time around.

However, if you want to wait for this technology to be perfected, OPPO, Xiaomi and Samsung are all working on under-display camera tech, with OPPO announcing two weeks ago that its tech is close. Until then, it might be worth shopping around for a different phone on a plan, or take your current device to a SIM-only postpaid or prepaid plan. You can find a selection of postpaid and prepaid plans in the table below.