Cheesy Vegemite pizza is here! Domino’s launched the new pizza flavour this week and it’s already proving to be a hit (mostly).

‘Happy little pizza-mites’ can now enjoy the classic creamy taste of mozzarella with the iconic yeast spread that is Vegemite on their pizza, available for the next three weeks (from October 11), or until sold-out, from just $7.95 for pick-up orders only. 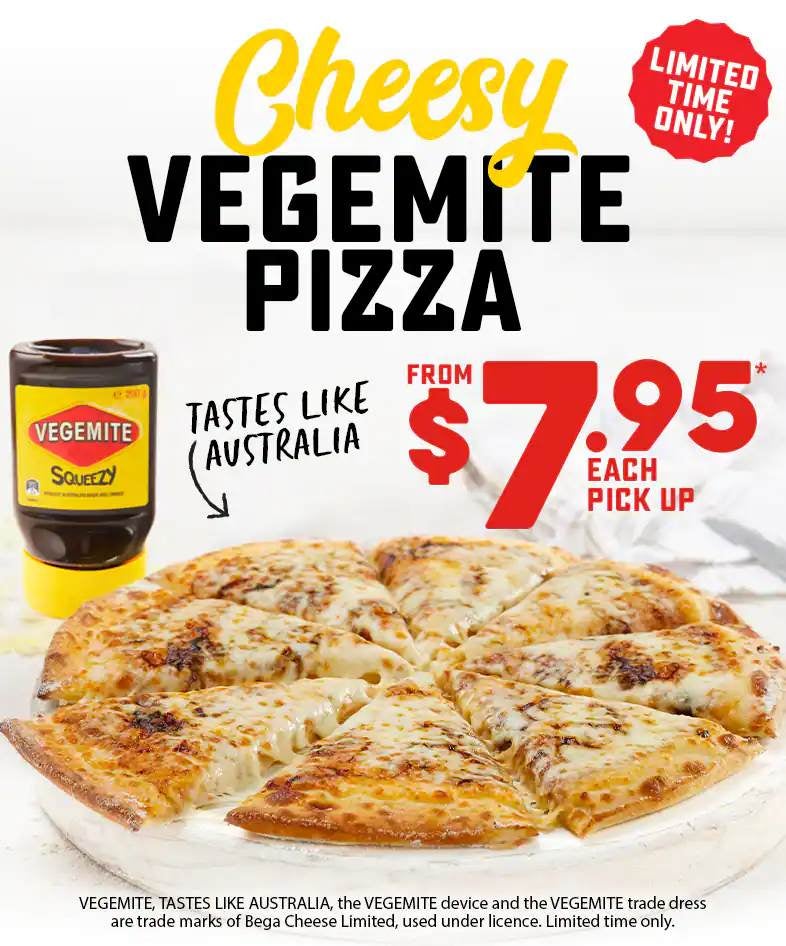 “To this day, we still receive messages from customers asking us to make the combination a reality, and at Domino’s… we always deliver!” Mr Ballesty said.

“Domino’s is all about spreading joy and we think this Cheesy Vegemite Pizza will make happy little pizza lovers everywhere”. 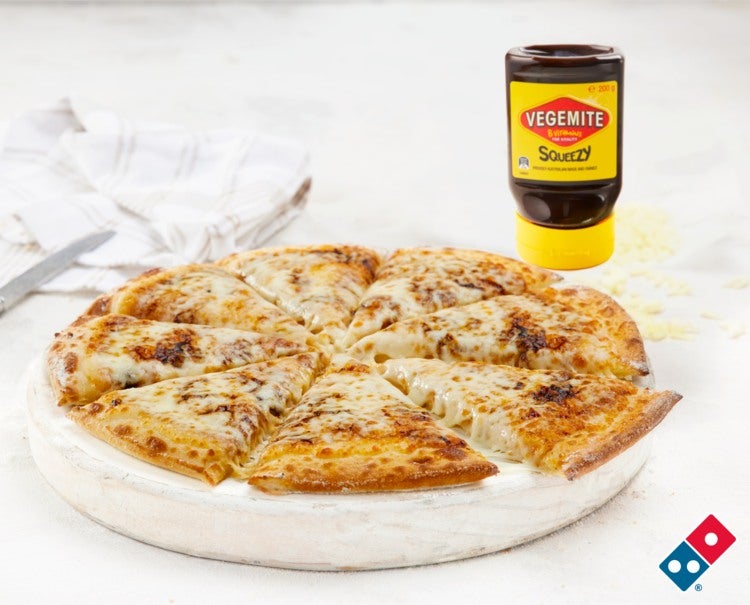 Aussies have already flocked online to share their excitement, with some describing it as the ‘perfect breakfast pizza’ and ‘next level to a cheese toasty.’

“The collab we’ve all been waiting for”, one user wrote.

“I’m not much of a pizza fan, but this excites me,” another person posted.

While feedback about the new pizza flavour remains largely positive online, some customers who’ve tried it think it needs more of the main ingredient.

“Good but needs more Vegemite, only got a swirl. The base needs to be covered in it,” a customer posted.

Meanwhile, other pizza lovers are claiming there’s too much Vegemite on the base.

“I reckon tell your stores to put 50% less,” one commenter wrote.

Sounds like we need to try it for ourselves!?