If the announcement of the Tim Tam McFlurry wasn’t exciting enough – Macca’s is now bringing back an old favourite as part of its new menu, with customers finally able to ‘peck’ up a Chicken Big Mac from this week, for a limited time only.

Available nationwide until the end of summer, Aussies can bite into golden chicken patties smothered in special Big Mac sauce, along with lettuce, onions, cheese, and pickles.

The fast-food giant is also adding a Bacon Big Mac to its menu for the first time, stacking crispy bacon on top of juicy beef patties and everything else that goes into the iconic burger.

McDonald’s is now also dishing out onion rings with a tub of smokey BBQ sauce, putting a twist on a popular menu item available from a fellow burger royalty, Hungry Jack’s, which launched the controversial Big Jack burger earlier this year. 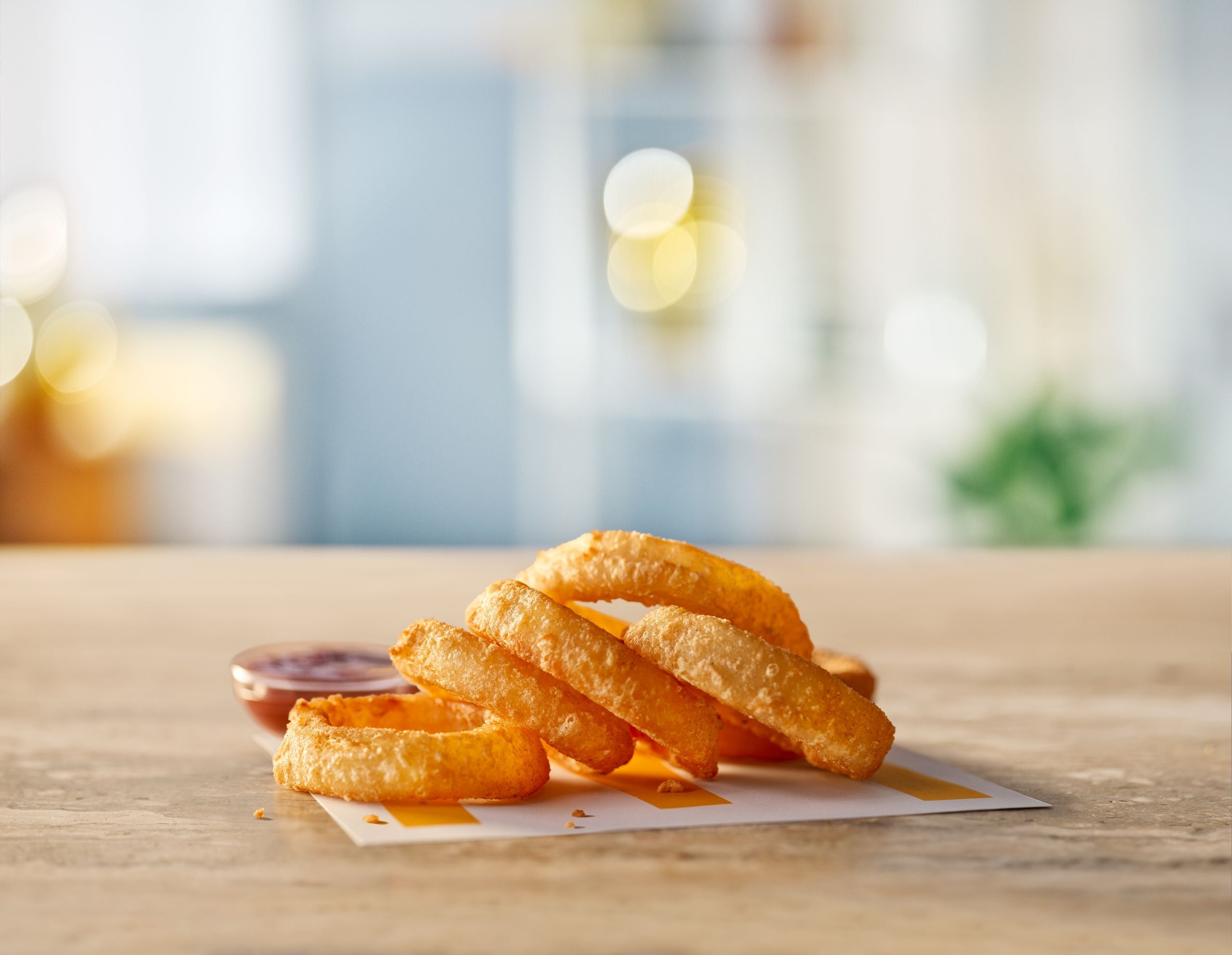 Marketing Director of McDonald’s Australia, Tim Kenward, said the new menu items were part of a summer campaign to help Aussies enjoy this time of year.

“Whether you’re on the road, at the beach, or watching sport, Macca’s can help customers enjoy great times together by providing delicious flavour combinations you can’t get anywhere else,” he said.

“We’re delighted to be bringing back some Aussie favourites, alongside new menu items, giving Aussies more of what they crave this summer.”

There’s also a $23 million prize pool up for grabs for customers who spend $10 or more on the MyMacca’s app, including an Isuzu car, a home cinema system, barbeques, speakers, cinema tickets, and limited-edition McDonald’s x Adidas hoodies, gift cards and more.

The competition will start on Wednesday, 1 December and run until 28 December.