McDonald’s is releasing four new dipping sauces for a limited time only, but the fast-food giant is being tight-lipped on some flavours.

The first limited release will see the return of fan favourite Cajun sauce and the Aussie debut of Szechuan sauce, both available in Macca’s restaurants nationwide from July 6-19, while stocks last.

The two other flavours are still a mystery, but Macca’s says all will be revealed soon.

McDonald’s Marketing Director, Tim Kenward, said: “We know how much Macca’s fans love our Chicken McNuggets and sauces and we can’t wait to release a limited stock of some of our highly requested sauces like Szechuan and Cajun sauces,” he said. 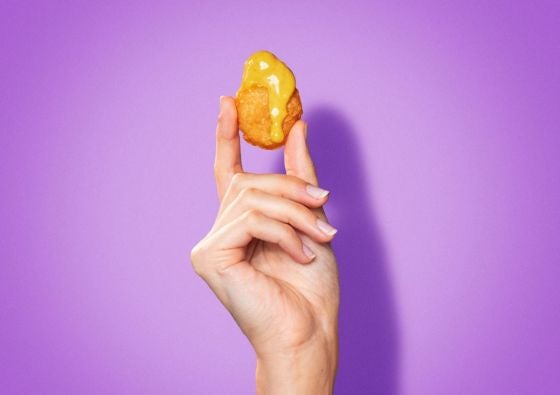 The Cajun sauce is a blend of Dijon mustard, vinegar, honey and spices, with a creamy texture and ‘sweet yet tangy’ flavour. The Cajun dip sold out the last time it was released in 2020 as part of a collaboration with South Korean boy band BTS.

The new Szechuan sauce is described as an aromatic and rich blend of soy sauce, ginger, garlic, and sesame oil. 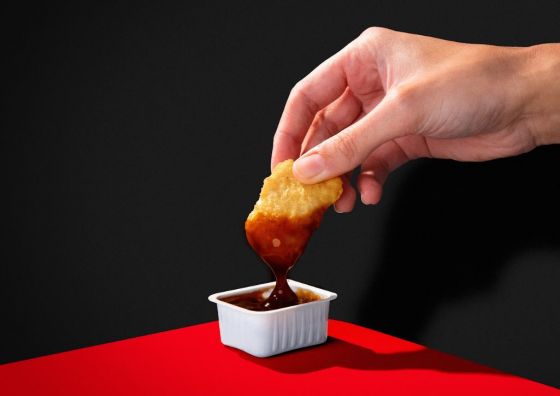 Some lucky customers will score a chance to secure some of the limited-edition dipping sauces before they hit restaurants with a ‘Sauce Quest’, which will see fans embark on a three-day digital scavenger hunt and solve clues to claim the prize. The online game kicks off on June 28.

‘Sauce Questers’ will need to successfully find 10 sauce ‘splatters’ to go into the draw to claim a personal supply of the Cajun and Szechaun sauces.

Details on the remaining two sauce flavours will be shared soon.