Forget roses ─ nothing says ‘romance’ better than nuggets, at least according to McDonald’s.

The fast-food giant is playing cupid and now offering a six-piece heart-shaped Chicken McNugget Valentine’s Day box for a limited time only (until Wednesday 16 February). 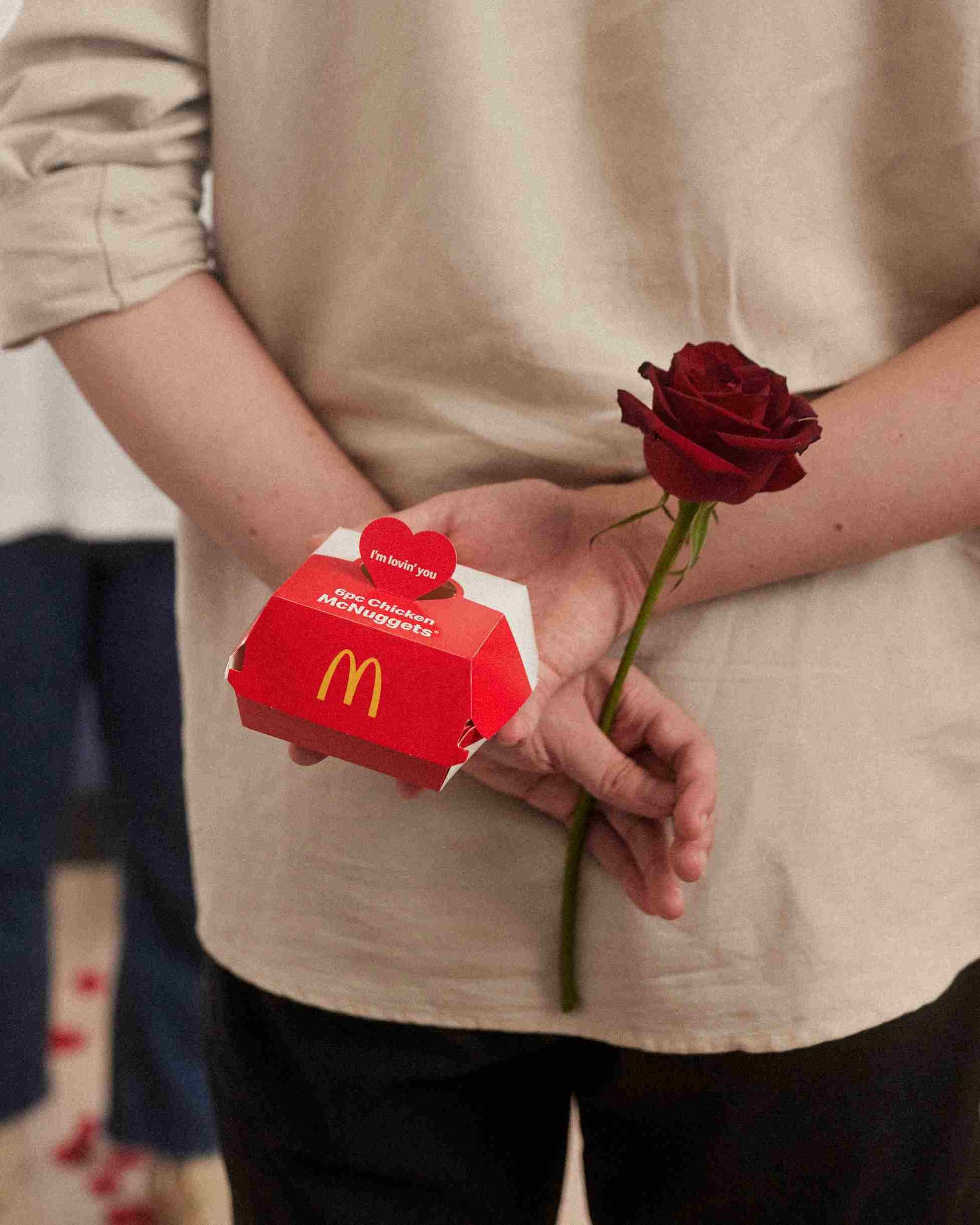 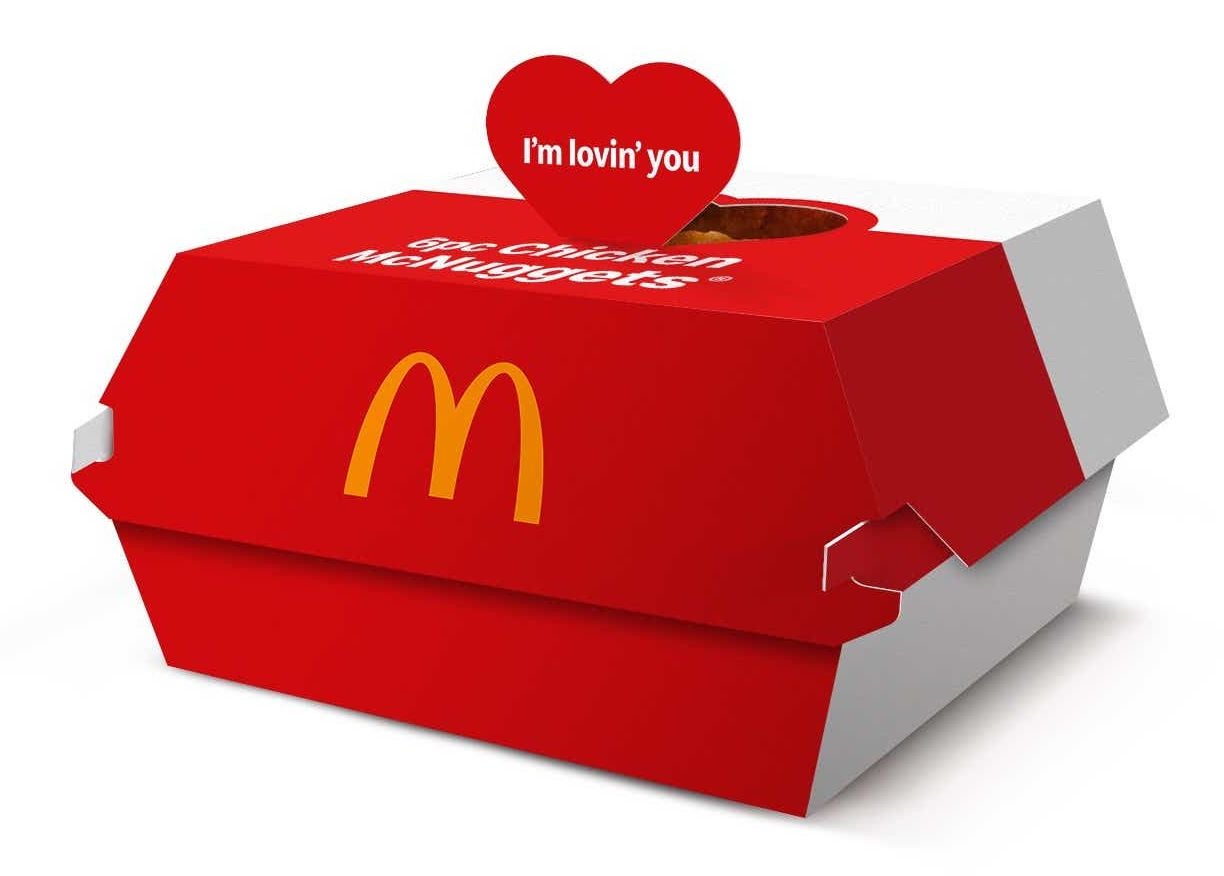 Aussies will also be able to snag a 40-piece McNuggets share box with a limited-edition spicy sticky BBQ sauce from February 16. The sauce is described as a mix of the classic barbecue flavour with a blend of chilli and spices. 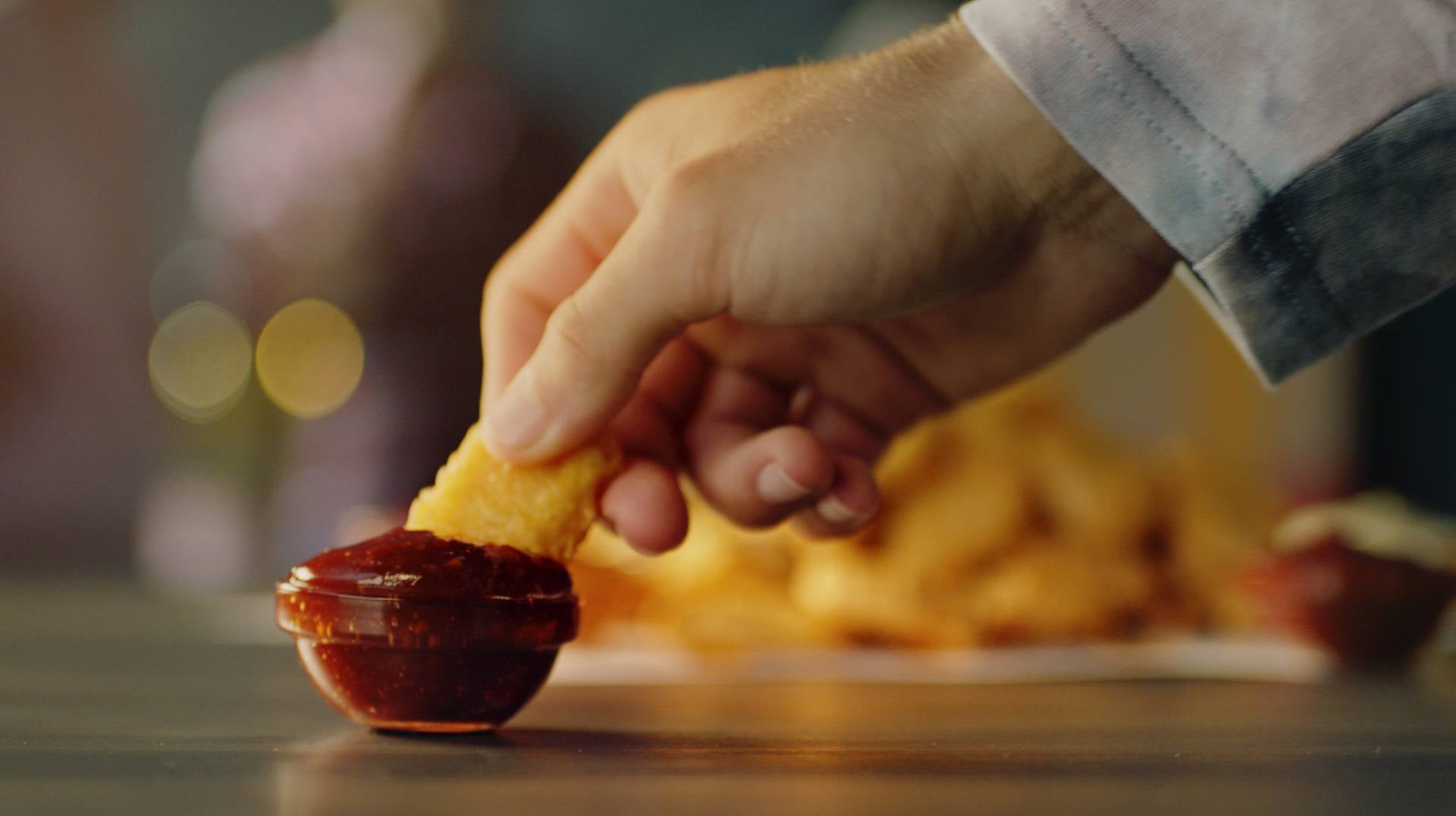 “We know how much Macca’s fans love our Chicken McNuggets, so what better way to spread the love this Valentine’s Day than with our most romantic box yet,” said Marketing Director of McDonald’s Australia, Amanda Nakad.

“Whether you’re dropping in for a quick bite, picking up dinner for a Galentine’s Day gathering, or using McDelivery to send treats to someone special, Macca’s has you covered this Valentine’s Day.”

The Chicken McNugget Valentine’s Day box will be available in restaurants nationwide, including via McDelivery, for $6.25 until next Wednesday (16 February). 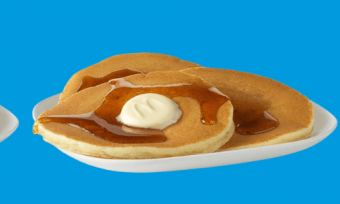