Black Friday sales are just around the corner, and electronics heavyweight Microsoft is looking to get amongst the shopping action, offering discounts on a wide variety of products, including the Surface Laptop and Xbox games and accessories.

If you’re in market for a new laptop, a new game, or you’d just like to treat yourself, then keeping an eye on Microsoft’s Black Friday sale could be in your interests, with deals available from 8pm AEDT November 24. And if you don’t know what to keep an eye out for, here are some of the deals you can expect on the Microsoft website. 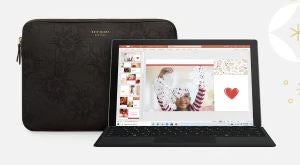 The Microsoft Surface range – which includes the Pro, Surface and Book ranges – offers a wide variety of specs and features to suit your needs and budget, whether you’re looking for something to help with your homework, something to pass the time on those long car rides or something to keep up with the hustle and bustle of working life.

Microsoft are offering up bundle discounts on select Surface Pro 7, Pro X, Laptop 3 and Book 3 models, with the potential to add accessories for a reduced price, with how much you save dependent on which model you have your eye on.

With the recent release of the Xbox Series X, it’s a good time to be a gamer, with Microsoft making it that much sweeter by offering up to 50% off select digital games in the Xbox gaming library. Save on the following titles with the Microsoft Black Friday sale: 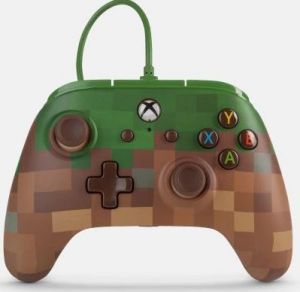 Microsoft are also offering up to 40% off PC and Xbox gaming accessories, such as controllers, keyboards, mice and microphones. Deals include: 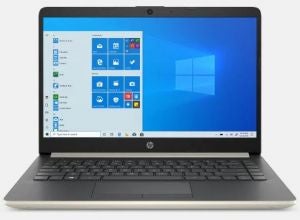 In addition to its own range of laptops and tablets, Microsoft are also offering deals on other brands of laptops and PCs, with up to $1,900 off some models. Deals include:

There’s plenty to get excited about with the Microsoft Black Friday sales, so be sure to keep an eye out for more bargains across the Microsoft website.