My six-year-old daughter attends gymnastics every Monday, which she loves because she gets to roll around on a soft mat and give the instructor attitude about having to do sit-ups (she’s not an island there), writes Melinda Uys, of The United States of Mama.

I loathe Mondays. The gymnasium is located right next to the school, but her one-hour session doesn’t start until 40 minutes after school is out. There’s not enough time to scoot home for a bit before the session and with a toddler in tow, driving home and then back to pick her up afterwards is ridiculously tedious. Because I’m a bit chatty (or inherently lazy, you decide) I’ve managed to reduce this weekly chore to a monthly one through being reasonably friendly to some of the other parents at school.

There’s always an article or blog ready to tell you how cutthroat and cliquey parents are, but truly, finding your own tribe at the school gate will save your sanity. If you’ve been avoiding picking up on time or love to drop off as the bell goes to minimise your contact with school mums and dads, then you are doing it all wrong. Here’s why: 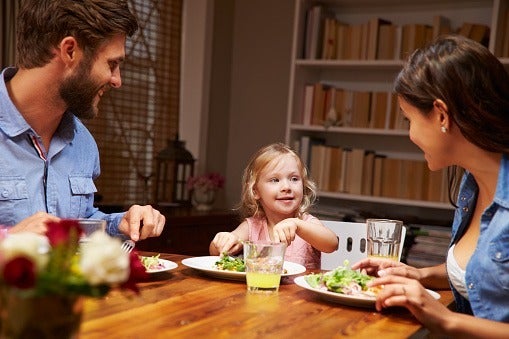 1 in 3 families miss out on first choice childcare