2021 is looking to be an exciting year for Disney+ subscribers.

On top of announcing over 50 titles to be added to the service from 2021 onwards at its recent Investor Day, Disney has also unveiled a new streaming addition – Star.

Set to be the Australian-substitute of Hulu, Star will be home to more mature TV and movie content, giving parents something to watch once the kids have gone to bed after a Lizzie McGuire marathon.

Set to launch in Australia on February 23, 2021, Star will focus on content from the other studios currently under the Disney umbrella, including FX, 20th Century Studios, Touchstone and ESPN, and is expected to play host to both classics and original content for viewers to enjoy.

In Europe, Canada, Australia, New Zealand, and several other markets, Star will be fully integrated into Disney+ and will be accessible as the sixth brand tile in the app.

Star comes at a cost

While the news of even more new content will no doubt excite both current subscribers and those yet to take the plunge, Star does come with a catch – a price increase.

There won’t be a separate subscription sign-up for Star, although there has been no official word yet as to whether current Disney+ subscribers will have to organise a separate payment to cover the price difference, or if it will automatically be deducted from their nominated payment method.

With the upcoming price increase, Disney+ will cost similarly to other streaming services here in Australia – including Netflix, Stan and BINGE – but considering how much new content is coming to the platform, it may be well worth the new price. 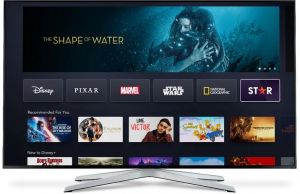 Star will become fully integrated into the Disney+ platform, with an extra tile added to the homepage (alongside the likes of Marvel, Star Wars and National Geographic) to help you find the content you want.

Expected titles to be available through Star include Die Hard and Deadpool, alongside popular shows such as 24 and Homeland, with content varying between international markets.

While a full list of available content coming to Star is yet to be announced for Australia viewers, it’s looking to be a jam-packed year for Disney+ subscribers. 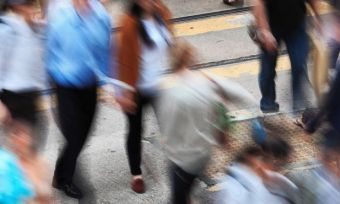