Just a few months after the COVID-impacted Summer Olympics, the worlds’ top snow and ice athletes are setting up camp in Beijing for the 2022 Winter Olympics. Everything from ski jumping to the luge will be included in this years’ instalment of the competition, which is nearing its 100th year of operation. So read on with Canstar Blue to find out how you can catch the 2022 Beijing Winter Olympic action.

How to watch the Winter Olympics 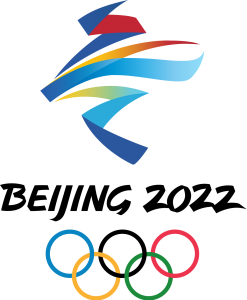 Much like the Summer Olympics, the Channel 7 suite of broadcasters will be the sole point-of-call for your Winter Olympic needs in Australia, with 7plus offering on-demand coverage.

Watch the Winter Olympics on Channel 7, 7mate, 7plus, 7Two

For fans of the Winters Olympics, all the freezing-cold action will be streamed via the Channel 7 array of channels. This includes Channel 7, 7Mate, 7Two and 7plus. These channels are free-to-air, meaning viewers won’t have to spend a cent on their viewing, with 7plus free to sign up to.

The 2022 Winter Olympic opening ceremony will get underway on February 4, with the tournament concluding on February 20. As always, it’s best to check your local TV guide to confirm coverage times.

Which Aussies could get a medal at the Winter Olympics?

Steven Bradbury’s historic short track speed skating win in 2002 made Australia the only team in the Southern Hemisphere to win a gold medal (at the time anyway). Since their first inclusion in the games, Australia has won 15 medals, with five of them being gold.

Snowboarder Scotty James will be eyeing down the gold as he sits at number one in the world halfpipe, while Tahli Gill and Dean Hewitt will look to take the mixed doubles curling tournament by storm. Meanwhile Britteny Cox will fly to Beijing to go for gold in the mogul skiing, in what will be her fourth Winter Olympics. 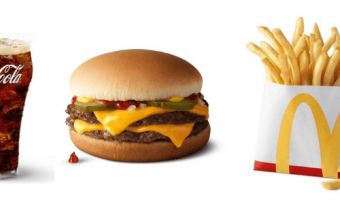