If you’ve been after an iPad or even a laptop alternative, it might be worth considering the relatively more affordable Galaxy Tab S7 FE. We’ll be jumping into the specs of the Galaxy Tab S7 FE in the article below. 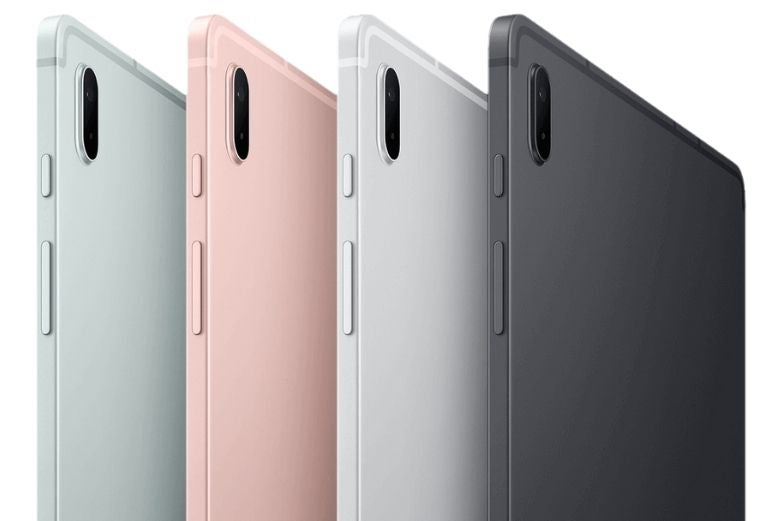 Originally announced on May 27, the Samsung Galaxy Tab S7 FE is a cheap alternative to the more premium (and much more expensive) Galaxy Tab S7.

High-quality tablets are usually pretty pricey, with the original Galaxy Tab S7 starting at $1,049 for the most basic version, so to see the Galaxy Tab S7 FE priced at $799 (with the price increasing depending on the features you’d like) is great. Because of this, it’ll be useful for us to compare the Galaxy Tab S7 FE to its higher price counterpart, just to see what a difference $250 makes.

Firstly, the Galaxy Tab S7 features an 11-inch screen, whereas the S7 FE features a 12.4-inch screen. It’s strange to see the budget-oriented device include a bigger screen, but this was also true of last year’s Samsung Galaxy S20 FE smartphone when compared to the Galaxy S20.

The S7 FE uses a Snapdragon 750G processor and an Adreno 619 GPU, two noticeable downgrades from the Snapdragon 865 and the Adreno 650 GPU available in the S7. This means that the S7 FE is capable of handling all your essential productivity needs, but the S7 will one-up it in every way except for the cost, and will likely be better for graphics-intensive applications, like for gaming or graphic design.

Storage capacities for the S7 are noticeably larger, as are RAM allocations: 128GB and 6GB RAM, 256GB and 8GB RAM, and 512GB 8GB RAM models are available.

Both tablets feature stereo speakers, although the S7 includes four. Neither device has a headphone jack, and both use a USB-C charging port (a wall charger isn’t included in the box of the S7 FE). The S7 FE also features a larger battery, clocking in at 10,090mAh, whereas the S7 features an 8,000mAh battery. Both devices are capable of 45W fast charging. 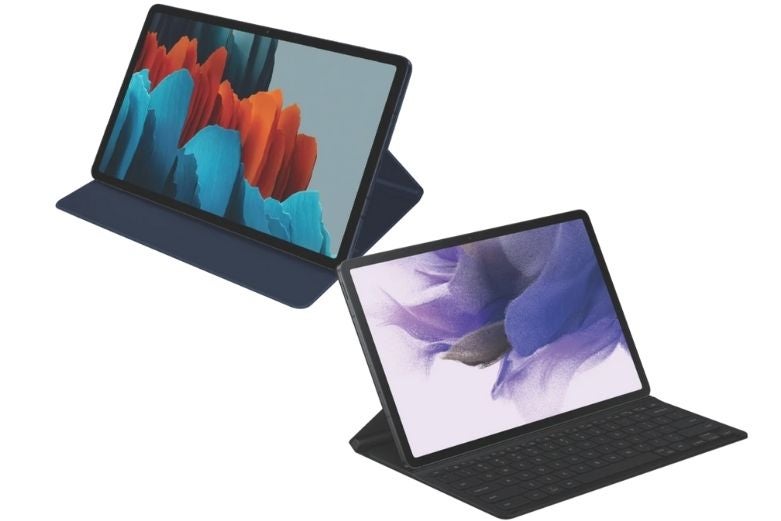 The Samsung Galaxy Tab S7 FE is available now from the Samsung store and retailers such as The Good Guys, JB Hi-Fi, Kogan, Bing Lee, Dick Smith and more. Pricing, availability, models, colours and accessories vary from retailer to retailer, however for a limited time, you can get a bonus Book Cover Keyboard from some retailers if you order this device before October 3 (terms apply).