Overnight at Samsung’s Galaxy Unpacked event, Samsung revealed its two newest smartphones: The Galaxy Z Fold 3 and the Galaxy Z Flip 3. While these phones were certainly in the spotlight on the night with their impressive folding and flipping screens, Samsung also announced a handful of accessories, notably the Galaxy Watch 4 and the Samsung Buds 2.

The Samsung Galaxy Watch 4 and the Watch 4 Classic

The Samsung Galaxy Watch 4 was revealed in the early hours of the morning on August 12, as a follow-up to its Galaxy Watch 3. Along with the new Smart Watch, the Galaxy Watch 4 Classic was also unveiled, sporting a more classic aesthetic and a rotating bezel. Android Wear OS is getting rebooted with the return of the Galaxy Watch, and Samsung is introducing some cool new features.

Now included in both the Watch 4 and the Watch 4 Classic is blood oxygen checking (which runs every 60 seconds), sleep tracking and snore detection, all of which really drill down the health focus of the Smart Watch concept. There’s also an electrical bio impedance sensor built into the back of the device, which can check your BMI, hydration levels and muscle mass. 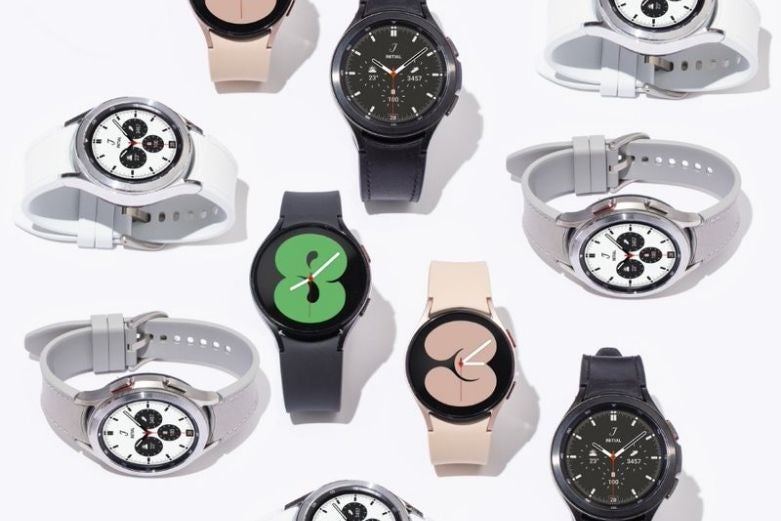 Samsung’s Galaxy Buds are some of the most popular earphones out there, best described as Samsung’s answer to the Apple AirPods, so it made sense that a new version of the Buds would eventually be announced. That time has come, so let’s jump into what makes the Samsung Galaxy Buds 2 special.

The Samsung Galaxy Buds 2 come with a triple array of microphones on each bud to improve call quality. Special features have been in-built into the buds, with Samsung claiming up to 98% noise cancellation with its Active Noise Cancelling setting enabled. This year’s Buds are smaller, but still keep up Samsung’s unique bubbly design, making them instantly recognisable.

Samsung claims that these buds will last up to five hours with the noise-cancelling mode enabled, or up to 20 hours in total with the charging case battery factored in. Third-party cases will be available in time, and Galaxy Buds Pro and Live cases will charge these buds. These buds will be available in Graphite, Lavender, Olive or White, with the case matching the buds. The Samsung Galaxy Buds 2 go on sale on September 10 for $219. 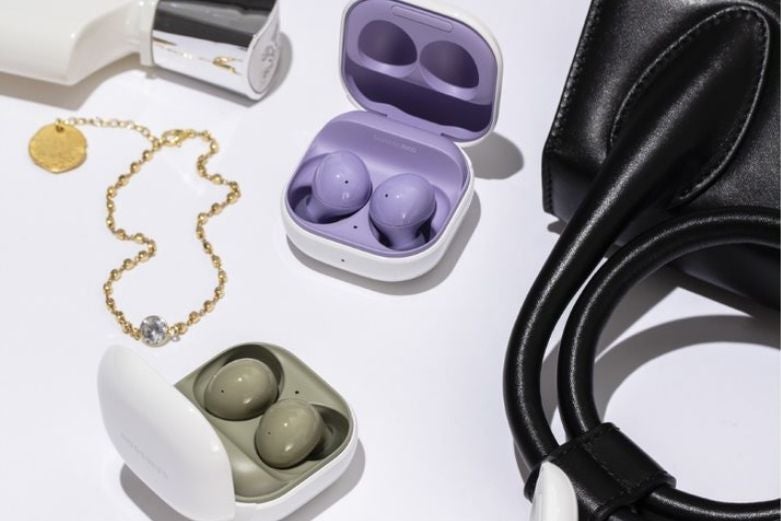 The following table shows selected published 24-month plans for the 128GB Samsung Galaxy Z Flip 3 on Canstar Blue’s database, listed in order of cost, from the lowest to highest, then by data allowance. Use our phone plan comparison tool to see plans from a range of other providers. This is a selection of products with links to a referral partner.

While you’d likely be satisfied with the Samsung Galaxy Watch 3 or the Samsung Buds, Buds Live or Buds Pro, it’s certainly nice to get the newest model in the series, especially given the Galaxy Watch 4’s new features and rebooted Android Wear OS, and the Galaxy Buds 2’s impressive noise cancellation.

While you make your mind up, give the table below a browse if you’re interested in a new postpaid or prepaid phone plan. Data inclusions are always changing, so it pays to shop around from time to time.