Four out of five Australian motorists are wary of being ripped off when they take their vehicle for a service.

That’s one of the findings from Canstar Blue’s latest survey on the subject, which found the average car service cost to be $380.

“Motorists put their trust in the experts to do a good, honest job, but there is a perception that some can’t be trusted,” said Head of Canstar Blue, Megan Doyle. “Three out of five survey respondents claimed to have paid for vehicle repairs or maintenance they were not expecting, and while this is obviously no proof that people have been misled, it’s sure to raise a few eyebrows for some. 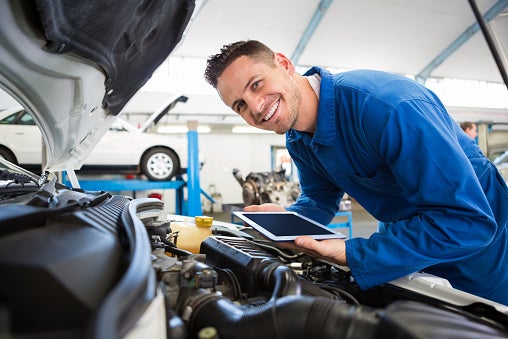 “It only takes one or two negative reviews to create an air of distrust in some people’s minds, even if the vast majority of consumers report only positive experiences. And it seems that suspicion is hard to shake off, with drivers in their 70s just as wary of being ripped off as those in their 20s.”

The survey, of more than 1,000 motorists who have had their car serviced by a vehicle servicing chain in the last two years, found 69% always take their car to the same place. Just 40% try to find the cheapest price.

“It’s a matter of trust creating loyalty,” added Mrs Doyle. “Even if it means paying more for a service than you might elsewhere, many people would rather stick with the mechanics they know. Reputation is everything.”

How much are Aussies paying for a service?

At $426, survey respondents in South Australia reported the highest average servicing costs – a significant $88 more than the cheapest average in Queensland ($338). But despite paying the least, motorists in the Sunshine State were the most wary of being ripped off (89%) and the most likely to have paid for repairs they were not expecting (65%).

Men and women were equally fearful of being ripped off, the survey found. 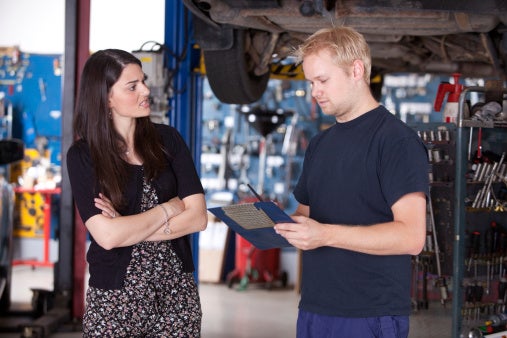 “Most of the complaints we received related to the cost of servicing and repair parts,” said Mrs Doyle. “Some people are convinced they’ve been ripped off, but most just begrudge having to spend money. The reality is most people have no problems, but that won’t stop some always fearing the worst.

“We found 52% of motorists delay servicing for as long as they can and 38% often skip services if their vehicle appears in good health. That fear of unexpected costs will no doubt be one of the reasons why.

“If you’re confronted by a bill you were not expecting and have doubts about it, get a second opinion. Find a mechanic that someone you trust, trusts.”

Which servicing chain was rated highest?

Survey respondents were asked to rate their car servicing chain across a range of categories, with Midas the only one to earn five-star ratings across the board. Click here to read the full ratings report.

“Consumers are convinced that Midas ticks all the boxes,” said Mrs Doyle. “Scoring top marks in every single research area is a fantastic achievement and a clear indicator that Midas has earned the trust and loyalty of its customers.