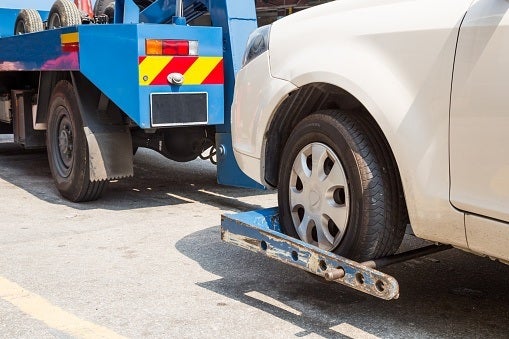 Nobody is entirely perfect, and carmakers are no exception. Every now and then, a certain make or model of car may have a minor defect that they did not pick up in their extensive safety testing.

In recent times, quite a few brands have recalled some of their cars after discovering defects.

This Japanese company manufactures 20% of all airbags in the car industry, and recently admitted that a great deal of their airbags were faulty.

Worldwide, the number of affected vehicles has been estimated to be in excess of 53 million, with at least 600,000 of those being in Australia. However, this recall has been so large that this figure is difficult to estimate and the defective airbags could be affecting even more cars.

Why were the cars with Takata airbags recalled? There is a possibility that the airbags may spray shrapnel when deployed in a crash.

Takata’s recall spans big brands such as Mercedes Benz, Lexus, General Motors, BMW, Ford, and others. Most models were fitted with the faulty airbags between 2003 and 2007.

The following models in Australia have been recalled:

Since June 30, 2014, 45 separate recalls were issued to various car models which were known to have faulty switches which were previously approved for use back in 2002.

A faulty ignition switch doesn’t just stop the car from running while it is in motion; it also prevents the airbags from deploying in the event of a crash caused by the sudden disabling of the car.

Best time of year to buy a car

In February this year, Ford announced that their 2013 and 2014 models of Falcon and Territory vehicles could contain faulty connectors in the ignition switches.

In a similar vein to the General Motors case, the failure of the ignition switch can lead to the engine stalling, loss of electrical functions, and the inability to restart the car.

Thankfully, this is a much smaller scale than the GM incident, with at least 17,875 cars set for recall.

Could these motoring innovations save your life?

How can you find out about car recalls?

Four things you need to know about your car’s tyres