The Hyundai Ioniq Electric hatchback brings together a 230km single-charge driving range and fast-charging capabilities, along with a range of smart technology and safety features, offering Australian consumers an option at the lower end of the electric vehicle price spectrum.

A relatively recent addition to the Hyundai line-up, the Ioniq Electric was originally introduced in 2016 as part of its wider Ioniq line (also including hybrid and plug-in hybrid options), with an emphasis on efficiency and technology, and a design that sets out to combine form and function.

The Ioniq Electric landed locally in 2018, with Hyundai promoting it as “the perfect transition to zero-emission electric driving”, and its pricing and combination of features help it stand out in the evolving Australian electric vehicle market. 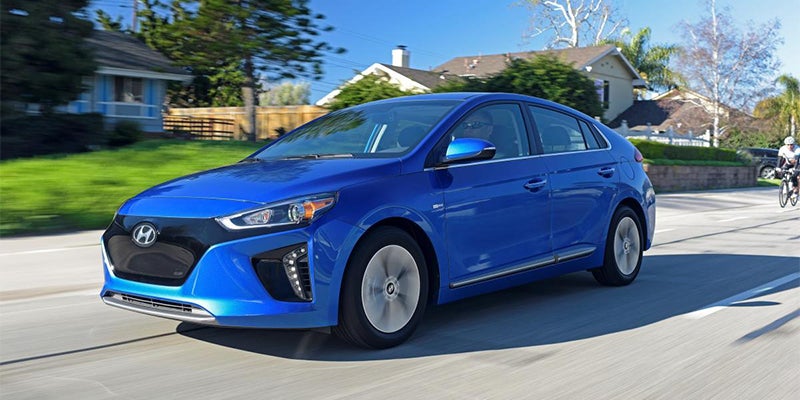 The Ioniq Electric is available in the Australian market in two different variants – the Elite and Premium – each sporting the same electric motor and battery technology, with the Premium variant decked out with a number of additional features.

Hyundai describes the Ioniq Electric as “smooth to drive” and “whisper quiet”, highlighting its ability to cover 230km on a single charge (based on Hyundai testing under optimum driving conditions) and its range of charging options.

The Ioniq Electric’s smart technology features include Android Auto and Apple CarPlay compatibility, while it is also decked out with a range of safety and security features, including Hyundai’s unique SmartSense safety technologies. Further information on the Ioniq Electric’s specs can be found below. 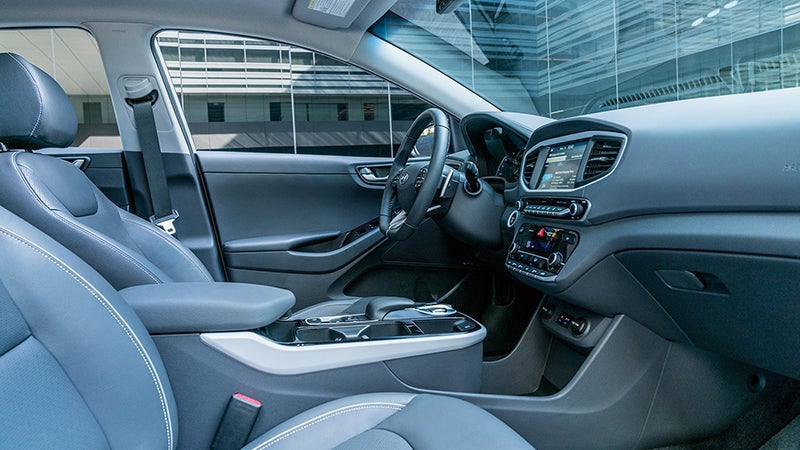 Hyundai Ioniq Electric Review: An electric car on a budget

The Ioniq Electric sits at the lower end of the electric vehicle price spectrum, bringing together a driving range likely more than enough to cater for daily commutes and a number of smart technology features.

Meanwhile, Hyundai states that the Ioniq Electric’s technology features are conveniently integrated for drivers, including the vehicle’s touchscreen multimedia system, which provides a range of connectivity options and satellite navigation.

The Ioniq Electric’s price point makes it one of the more affordable options currently available in the emerging Australian market, potentially opening up the opportunity to get behind the wheel of an electric vehicle for a wider range of consumers.

The Hyundai Australia website lists the following estimated drive-away pricing for the Ioniq Electric when the following postcodes are entered:

A number of additional accessories are available, and pricing is dependent upon colour options, with the full breakdown of pricing available via the Hyundai Australia website, along with local dealership contact details. 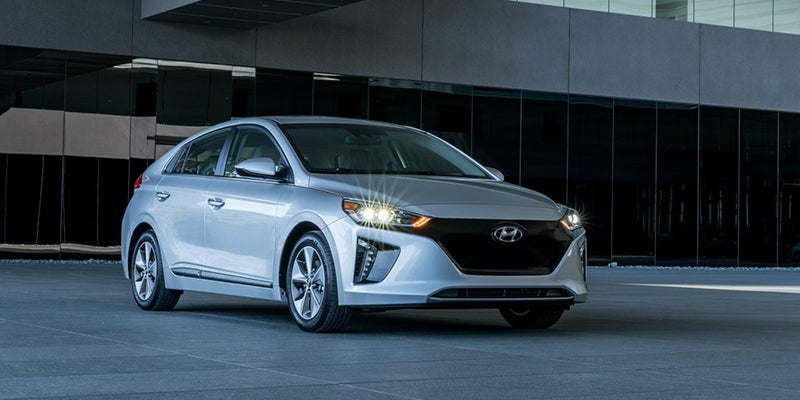 The Ioniq Electric is equipped with a permanent magnet synchronous motor, with it featuring:

Other notable Ioniq Electric features include:

Hyundai states that the Ioniq Electric’s “sleek aerodynamic silhouette has been created with aesthetics and efficiency in mind”, while the interior is decked out with a range of integrated technology features, and is designed to provide comfort and convenience. 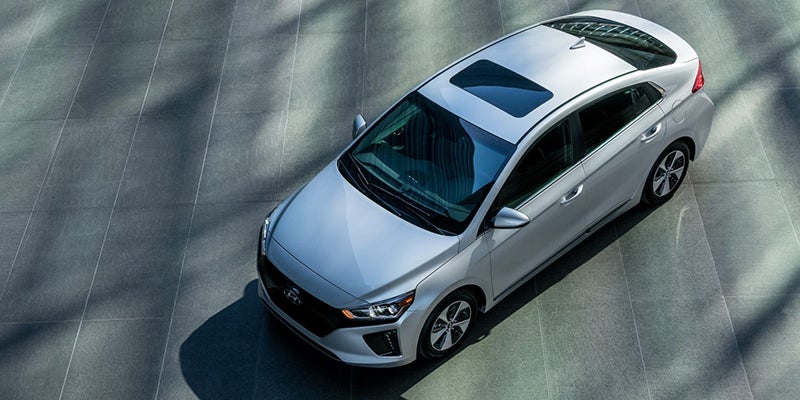 How do you charge the Hyundai Ioniq Electric?

Hyundai advises that the Ioniq Electric has a number of charging options, with it equipped with a 6.6kW onboard AC charger and a 100kW DC fast-charger, with three LEDs on the top of the dashboard gradually lighting up when it is successfully plugged in, allowing drivers to check its charging status.

Consumers can separately purchase a Delta In-Home charger wall unit, which can provide a 100 per cent charge in 4 hours and 25 minutes, and has the option of scheduling charge times for off-peak hours.

Consumers can also separately purchase an emergency cable equipped with a regular 3-pin connector, providing for charging via standard household charging points, delivering a 100 per cent charge in 12 hours.

Hyundai additionally advises that for drivers seeking to charge their car while out and about, DC fast-charging stations can deliver an up to 80 per cent charge in approximately 23 minutes on a 100 kW DC charger. 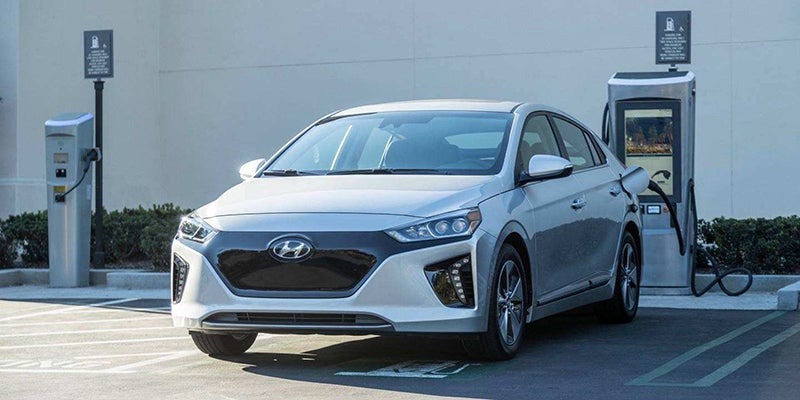 The Ioniq Electric has received generally strong ratings across a number of reviews, with its affordability highlighted as a positive:

Is the Hyundai Ioniq Electric worth the money?

The Ioniq Electric is currently one of the more affordable options in the Australian electric vehicle market, and for consumers looking to go electric its price point and range of features may well represent an attractive proposition.

The Ioniq Electric’s driving range will likely be more than enough to cater for the daily commute of most drivers, while its fast-charging capabilities provide further flexibility when out and about, and its smart technology features deliver a range of connectivity options.

In weighing up the pros and cons of the Ioniq Electric, it is worthwhile considering what sort of running and maintenance costs can be anticipated over the course of ownership, and how it compares to both traditional and electric alternatives.