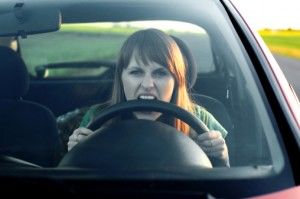 There aren’t many survey questions you can ask that will provoke 90% of respondents to agree… Unless, it turns out, you happen to be asking: “Are you a good driver?”

That’s exactly what happened when we posed the big question to around 2,000 new car owners. And we get the feeling it could be a touchy subject…

Baby Boomers seem the most confident their driving experience makes them the best, and their children and grandchildren seem fairly happy to agree. Unless, perhaps, you happen to live in South Australia where a whopping 96% of drivers seem to fancy themselves as the next Daniel Ricciardo!

Are our roads full of aggressive drivers?

But a more serious subject we scratched the surface of was that of “road rage” and the results are quite surprising. Or should that be shocking?

More than 40% of those we questioned said they have experienced a road rage incident in the past. Of those, one in five admitted they have gotten out of their car to confront another driver and around a third said another driver had confronted them.

Meanwhile two-thirds of drivers said they frequently get frustrated by other road users. Topping the list of frustrations were drivers who fail to indicate, drivers who weave in and out of lanes, and those who drive too closely (tailgating). 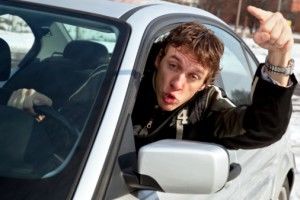 And despite the fact that 90% of us think we’re good drivers, a quarter of people admitted to regularly exceeding the speed limit. Go figure!

So if you ever find yourself getting a bit hot under the collar while behind the wheel, here are a few tips on how to deal with driving stress, and protect yourself against aggressive drivers.

Treat others as you like to be treated: Try to be polite and courteous to other road users, even if those around you are struggling in that department. You have nothing to gain from being rude.

Keep track of time: Many road rage incidents are likely to occur when drivers are in a hurry and get frustrated. So if you have somewhere important to be, make sure you allow enough time for a few delays along the way.

Make yourself comfortable: You’re less likely to get wound up by other drivers if you’re relaxed behind the wheel. Make sure your seat is in the most comfortable position for you and the temperature is just right. And maybe try listening to some relaxing music.

It’s not all about you: Remember that some things are out of your control, including those annoying traffic lights that always turn red as you approach them. You can’t control the traffic, but you can control your reaction to it. Frustration, anger and impatience are often the biggest danger zones on the highway.

So what should you do if you’re confronted by an angry driver?

Also, make sure you report aggressive drivers, because if they’ve lost the plot with you, there’s every chance they’ll do it again. Most states have a phone number that you can use to report “hoons” or dangerous driving to the appropriate law enforcement agency. Keep that number handy on your mobile phone. 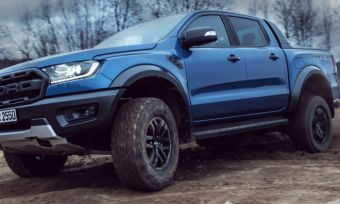