The ROG Phone 3 from ASUS is a phenomenally powerful smartphone, focusing all of its pros on being a device ideal for gamers, but at the detriment of some other elements, such as the cameras and the IP rating. Performance-wise, this is one of the best Android phones I’ve ever used, which isn’t surprising given the killer CPU and GPU in the device; however, more casual users might be turned away by its lacking cameras and massive price, writes Zachariah Kelly.

ASUS: The computer manufacturer behind the ‘Republic of Gamers’ brand

ASUS is mostly known for its place in the computer world, manufacturing computer parts, laptops and gaming peripherals, with ‘Republic of Gamers’ (or ‘ROG’) being the brand’s gaming performance wing. With such an established name in a not all-too dissimilar industry, it’s not surprising that ASUS would want to have a run in the phone market, especially with other gaming phones being manufactured by brands like Razer.

The ROG Phone 3 is a high-end, performance-focused smartphone, and is ASUS’ third release into the phone market. It’s been out for a while now, released in mid-2020, and as such the price has dropped significantly – you can now pick it up for under $900, despite initially being sold at $1,699.

And for such a low price now, it’s an absolute steal if you’re after a powerful phone. The ROG Phone 3 is one of the most satisfying and fast Android phones I’ve ever used, and is definitely a worthy choice for any phone gamer. That being said, this phone lacks an IP rating (so don’t jump into a pool with it) and the cameras leave something to be desired. 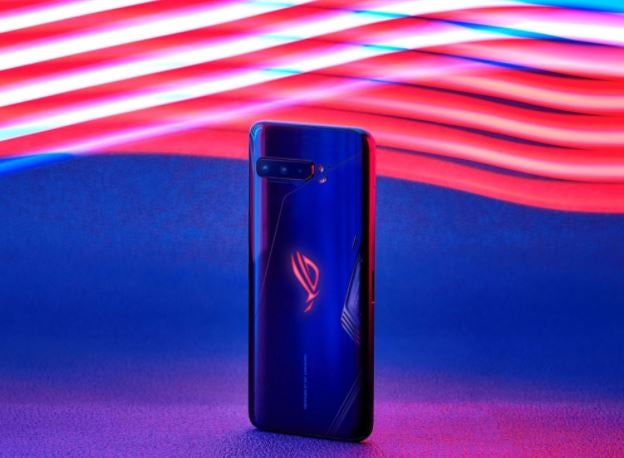 Needless to say that ASUS has brought the bravado of PC gaming to mobile with the ROG Phone 3, right down to the colour-changing RGB light on the back. On its own the phone weighs about 240 grams, which is very noticeable in your pocket, and makes sense given the high-end technology under the hood. One thing users will notice about the ROG Phone 3 is that it comes with an attachable fan on the back, ideal for intense gaming that tends to heat up your smartphone. This adds to the weight and the shape of the phone, and despite it being heavy and performance-focused, I never noticed a great deal of use for it.

Design-wise, it’s a phone unlike any other. There’s a USB-C port on the side of the phone, which powers the fan, and the charging port is also in a weird location, off-centre at the bottom left. However, the ROG Phone 3 has one of the best phone screens I’ve ever seen. It operates at 144hz, perfect for gaming, with a 1080 x 2340 pixel resolution, which has a 79.9% screen-to-body ratio.

The operating system of this phone is quite nice too. Obviously it’s because of the technology inside the phone, but the speed of which this thing swipes, opens apps and loads information is incredibly fast. There’s also a wide variety of customisation on the home screen, which you can come to expect from most Android phones. Facial recognition and fingerprint recognition both work fine on this phone. As far as colours go, the only one available is a black finish, although there is a “Tencent” edition available, referencing the holding company of several popular games franchises. 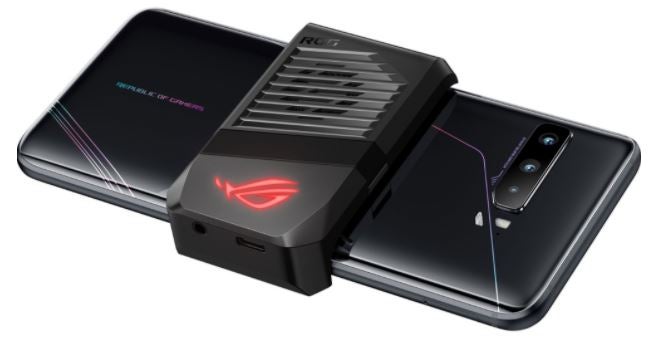 With the device initially being released at the $1,699 price point, you’d expect this phone to be nothing short of fast – and that’s exactly what you get. This phone has some incredible performance when playing games and using apps – things load quickly, look great, and I didn’t notice any hiccups.

The most time I spent gaming on this phone was with Call of Duty: Mobile and League of Legends: Wild Rift, both fairly demanding phone games that this device had no problem playing. On that, this device made those games look terrific to me, so that 144hz screen counts for something.

Another huge plus for the phone: the battery, which clocks in at a heavy 6,000mAh – much bigger than most other phones. 30W fast charging (with the charger in the box capable of this), with 10W reverse charging available too. I put this phone through some heavy use playing games while travelling, and never hard to charge it over five days. 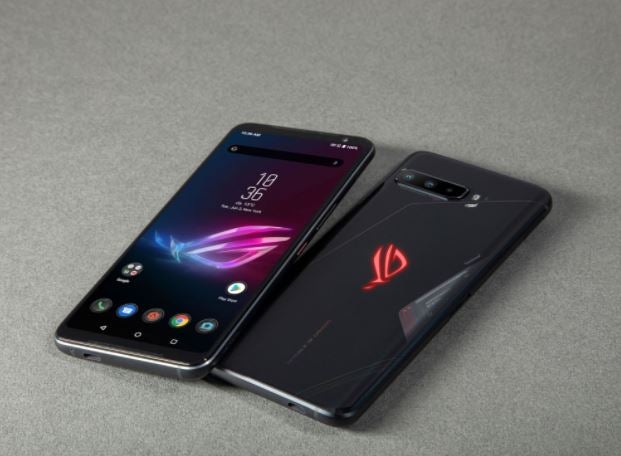 Considering a phone upgrade? Get a phone plan to match

Buying a new phone? It’s the perfect time to get a new phone plan as well. For the ROG Phone 3, you’ll likely need a lot of data, and phone plans are constantly changing their data inclusions. See below for a selection of postpaid and prepaid plans from our database, or use our free comparison tool to find the perfect plan for you.

The camera: Not terrific, but perfectly useable 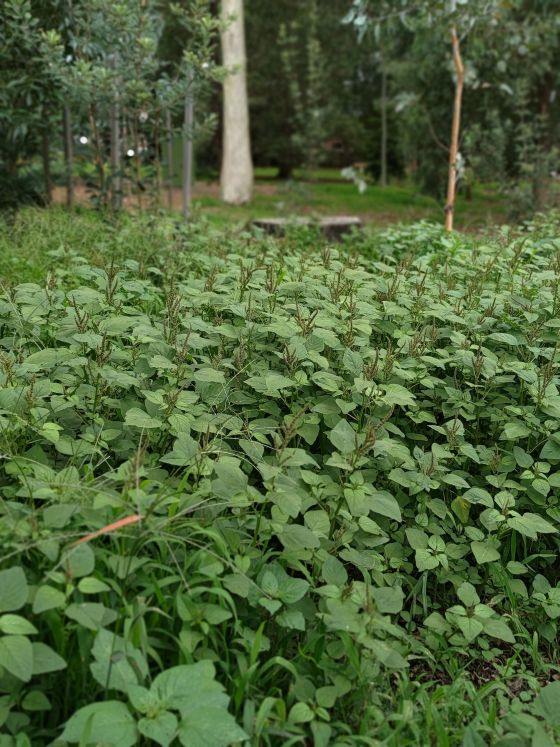 Of course a phone with technology as decent as what’s in the ROG Phone 3 will have shortcomings at its price, and in this case it’s the camera. Detail appears to be lacking in photos, although the cameras are perfectly usable. If you’re interested in this phone, one thing you’ll have to leave behind is the need for a decent camera. Again, this phone is for a gaming enthusiast or someone who wants a fast phone, less a phone that’s a jack of all trades. 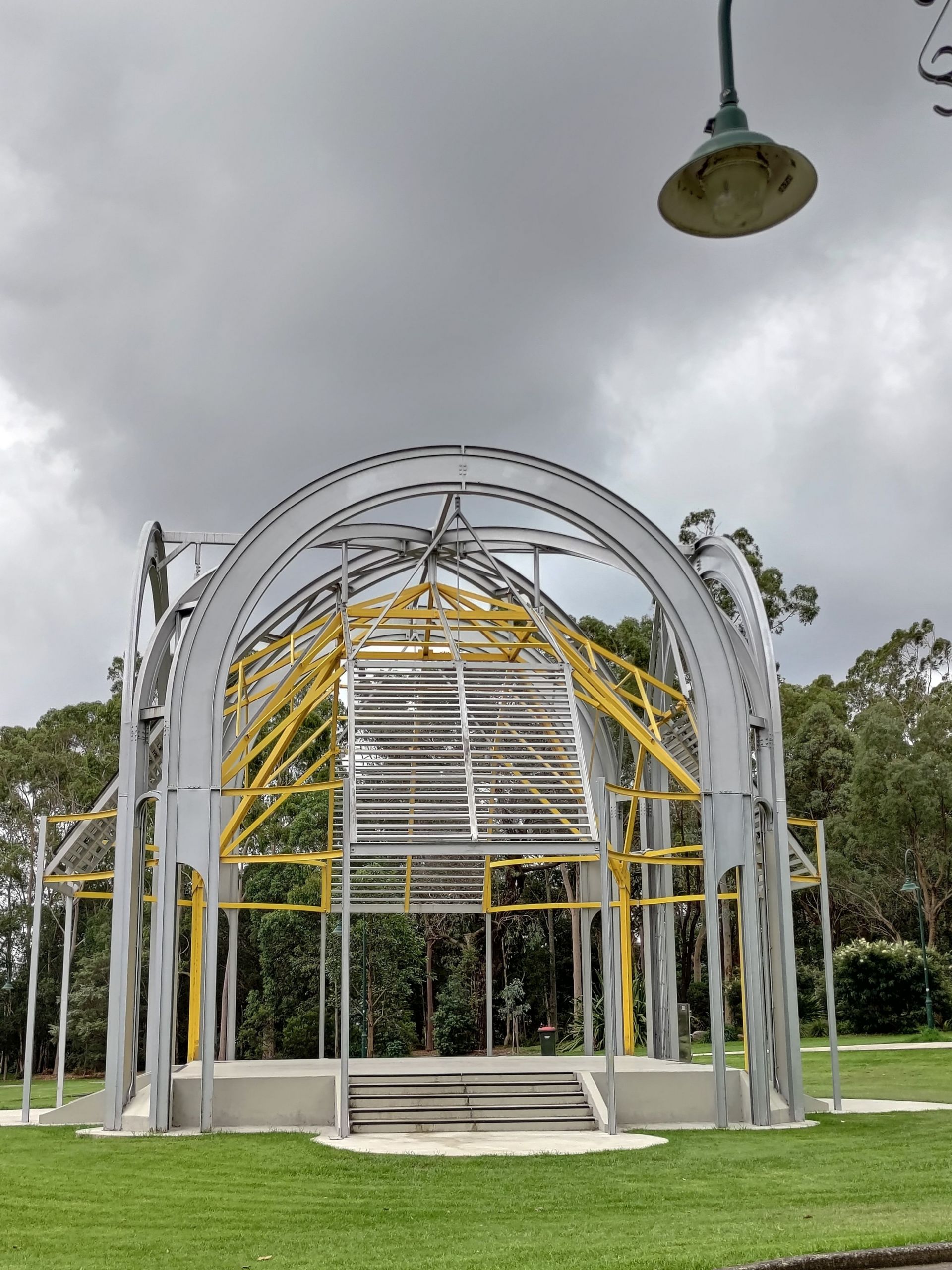 The verdict: The ROG Phone 3

The ROG Phone 3 is a powerful phone and is definitely a top choice for any avid phone gamer, or really anybody that’s after a high-performance phone. That is if you can get past a few concessions, being the lack of an IP rating, the cameras on the phone being sparingly average, and the strange details in the design of the phone (such as its charging port being off-centre to the left, and it having a USB-C port on the side of the phone for its mountable fan).

For what this phone is, it’s hard for other phones to compete. This is a premier gaming phone and you’re unlikely to get better gaming performance from another phone for this price. For basic use too, I didn’t notice any hiccups, and that’s definitely to do with the powerful technology inside. You can buy the ASUS ROG 3 from Amazon, Catch.com.au, JB HiFi, Harvey Norman, Dick Smith and Computer Retailers.