Bing Lee is a family-run business that dates back to 1957 when its first store opened in Fairfield, Western Sydney. In the late 1950s, Fairfield was an area close to government housing for new Australians and the Lee family business supplied many of them with their electronics.

The goal for the Lees was simple: “put the customers first and treat everybody respectfully”. What started out as an electrical repair shop became an electronic retail empire. The business grew with the demand for televisions, household appliances, cooking equipment and other home electronics.

The business began to expand as its customer-base moved further away from Sydney, and today there are 40 Bing Lee stores throughout New South Wales, the ACT and Victoria.

What our survey respondents say about Bing Lee

Canstar Blue’s latest customer satisfaction survey for electronic retailers gave consumers the opportunity to have their say on the store they most recently visited. Here is what Bing Lee customers had to say:

[Source: Canstar Blue survey of 1,681 adults who have visited an electronics retailer in the last six months.]

Which electronic retailer is rated highest?

In addition to Bing Lee, the following retailers were included:

How to pay less for new electronics. 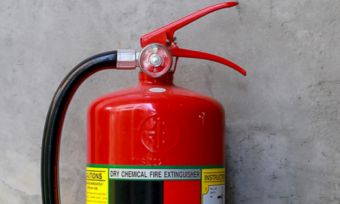