The ASUS Zenfone 8 is ASUS’ attempt at pulling off an iPhone SE or Galaxy S20FE-style premium phone, and is noticeably smaller than most Android phones, sporting both high-level performance and a headphone jack. There’s a lot about this phone that makes it unique and splits it away from other premium devices, although unfortunately some corners have been cut: some aspects are lacking, or simply don’t work. That being said, a phone this powerful and this small is very welcome, writes Zachariah Kelly.

ASUS: Laptop manufacturer and heavyweight in the PC market

For a lot of people, ASUS is an unfamiliar name in the phone market. It’s rarely seen in Australia as a phone manufacturer, and is mostly recognised for its laptops, computer parts and peripherals. Being known and successful in another industry is usually a telling sign that a brand might fare well in adjacent markets, and it really does seem like ASUS wants to get serious about phones with the release of the Zenfone 8.

The ASUS Zenfone 8 feels like the company’s attempt at taking on Apple and Samsung. The device sports some of the best processor, graphics and screen technology available on the market, but in many areas it feels like compromises have been made, with some features simply not working well.

Compact phones are so few and far between, that when they come out I see them as welcome. Despite the Zenfone offering good specs and a convenient size, it would be nice to not have the occasional shortfall in the software or hardware.

Here’s what you can expect from the ASUS Zenfone 8:

Smartphones are getting too big. It’s awfully convenient to have a notepad-sized device in your pocket day-to-day – but when you’re just using a phone one-handed, trying to fit it into a tight pocket, or simply trying to get a decent grip that lets your thumb access the screen, you might find a larger screen size more of a hindrance than a help.

That’s why I welcome the Zenfone 8’s size with open arms (and hands). It’s tiny compared to the S21, and is only a little taller than the iPhone 12. It’d still be nice to see a phone in 2021 get smaller, but I commend the Zenfone 8’s effort. The screen itself operates with a 120hz refresh rate, which looks smooth at all times, and is Gorilla Glass 6 Super AMOLED, meaning it has one of the best screens available on the smartphone market. It shows too, as I loved watching content on this phone and playing games on it.

The camera punch-hole is in the top left of the screen, and hardly gets in the way. The phone itself looks almost iPhone 11-like when you squint your eyes, with an Apple-like design for its casing. Still, it’s unique enough with its camera bump and subtle differences, like a cobalt blue power button and an LED beside the cable port. That LED is quite annoying, as it stays persistently on when charging, and flashes when you have a message – I had to disable it.

Facial recognition is faster, although it has its own problems. Half the time it’s unable to see your face in low-light environments – environments in which facial recognition would typically work with other phones, but doesn’t with this handset. The battery was also fairly standard for a normal work day, with 30W fast charging, although some users might be turned off by the lack of wireless charging. 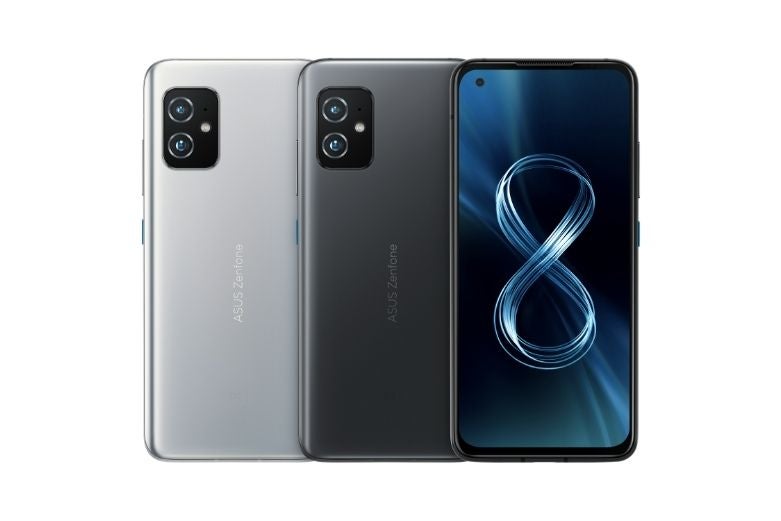 Priced at $999, the Zenfone 8 offers decent value, sitting at the lower cost side of the premium phone range. It’s a price that seems just right for the performance.

Featuring a Snapdragon 888 5G processor and an Adreno 660 GPU, the performance of this phone easily rivals the Samsung Galaxy S21, but with hundreds of dollars absent from the price for the same technology.

I tested this phone with League of Legends: Wild Rift and Call of Duty Mobile, both of which ran perfectly and were complemented by the 120hz display. Outside of apps, the phone had no noticeable lag when swiping from screen to screen, or when swiping down in social media apps. Overall, I’m very impressed with the performance of this phone.

The biggest performance-oriented problem I have with this phone is that I can’t send and receive images in the in-built SMS app. In addition, the operating system is often very anti-customisation, in that you have to jump through several hoops to make the phone feel familiar. Other users in Australia might not have these problems, but I certainly did. The images issue will likely be fixed before the phone launches, as it’s very irregular.

Cameras: Average, but not the focus of the phone

The cameras in this phone don’t sacrifice quality for internal performance, and while there are only two of them on the back, they seem to get the job done. That being said, cameras are not the biggest concern for ASUS with the Zenfone, and so if you’re looking for a camera phone, you could probably do better with a different handset. This phone shines at being performance-oriented, and the cameras just complement the experience. Both the wide and ultra-wide cameras worked fairly well. 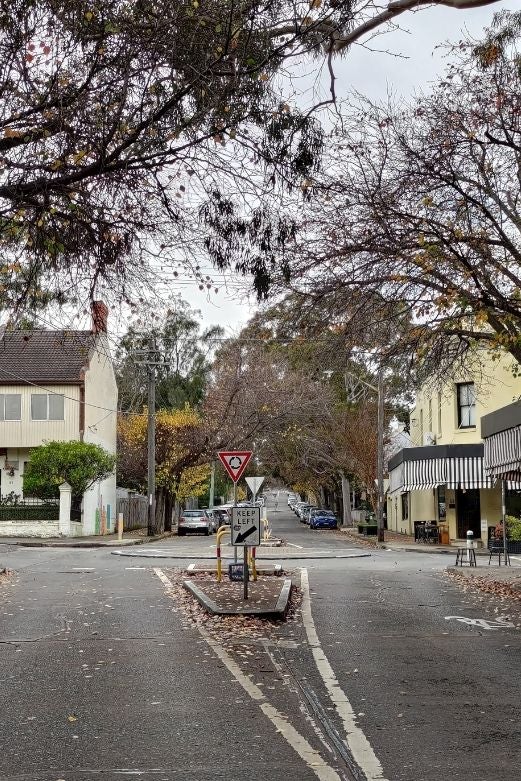 All of that said, it’s remarkable that the cameras aren’t worse than they are. They work fine in low-light environments and show off a decent range of colour, while also including a range of shot customisation options. As someone who doesn’t take many photos, but wants them to look good when I do, this phone seems great. 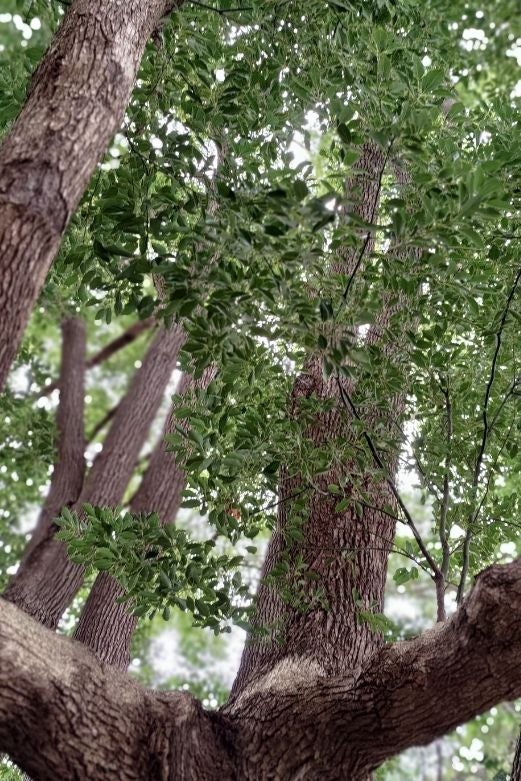 The ASUS Zenfone 8 isn’t available from telcos as of yet, but you can pick it up from a range of phone resellers when it released on June 21, such as JB Hi-Fi and Kogan. While you’re shopping around, consider picking up a new phone plan. You can find a selection of postpaid and prepaid phone plans in the table below.

Is the ASUS Zenfone 8 the right phone for me?

The ASUS Zenfone 8 is a performance phone: perfect for somebody that likes their handset to have a crisp, flawless display and a powerful processor, and ideal for gaming or high-definition streaming. If that’s you, this phone would likely satisfy you.

If you care more about better cameras or a more user friendly operating system, you’d probably be better off looking elsewhere. If you’re interested in taking snaps, check out the Samsung Galaxy S21 or the OPPO Find X3 Neo. Regardless of this or the problems I had with the device, the Zenfone 8 is a fine phone.

Product used for review/testing was a free sample provided by ASUS.