The OPPO Find X3 Neo is OPPO’s answer to the Galaxy S21 and the iPhone 12, both in price and capabilities. Fitting into the X3 catalogue as the mid-range option, it is in no way a weak phone, and offers great performance to rival both Apple and Samsung, writes Zac Kelly.

OPPO: The challenger brand from China

The feud between Apple and Samsung has whittled the smartphone market down to only a few manufacturers – usually these brands specialise in specific models, such as budget or mid-range phones, so it’s not usual to see someone take on the smartphone giants in the luxury department.

OPPO breaks the mould, and has phones in all three major categories. Hailing from China, OPPO manufacturers budget and mid-range phones, with the Find X series taking on Apple and Samsung’s S series directly. This year, the X3 series takes the stand, with the Pro, Neo and Lite now available. This review will be diving into the Find X3 Neo, the mid-range device of the X3 series.

Here’s what you can expect from the OPPO Find X3 Neo:

Design and functionality: Pretty in silver

The OPPO Find X3 Neo is a very pretty phone to look at, with a colourful screen and a small selection of colours to choose from – Silver and Black, both glossy and very nice. On the back, the Neo has a pretty standard array of cameras, almost looking like a set that you’d find on the back of a Samsung phone.

By today’s standards, it’s an average-sized phone, 6.55 inches in size and with a 89.3% screen-to-body ratio, and weighing 184 grams. Like the Find X3 Pro it felt a little big for my hands, but that might just be me. The phone handles face and fingerprint recognition very well – both are fast and perfectly functional, certainly faster than the Samsung Galaxy S20 FE I reviewed last year. 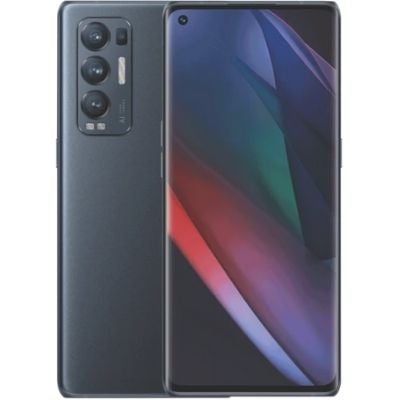 Performance: The operating system is key

The OPPO Find X3 Neo is the mid-tier phone of the X3 range, but it offers premium performance. The Neo rivals the standard iPhone 12 and the Galaxy S21 in functionality, with a brilliant screen and operating system. The CPU and the GPU aren’t top-of-the-line, but they’re close, and just coming from using the Find X3 Pro (which has those top-of-the-line specs) I can barely notice a difference when casually using the phone or playing games (despite the lack of a 120Hz screen).

Part of why I think I’m so impressed with OPPO as a manufacturer is probably to do with ColorOS, the company’s signature Android-based operating system that is featured on all OPPO devices. It’s very impressive and, after using so many different Android phones, I think it’s definitely one of the best non-iOS operating systems out there. Swiping across the screen is a breeze, the apps are easy to navigate, widgets are easy to place and the level of customisation is massive compared to other Android phones I’ve used.

I’ve also got to give a little praise to OPPO’s ‘Phone Clone’ system. I went from using the X3 Pro to the X3 Neo, and had all of my apps, contacts and photos transferred over in less than 10 minutes. It was just about seamless.

Unfortunately, like with the X3 Pro, one of the X3 Neo’s problems is the battery. The 4,500mAh battery that’s in this phone functions well enough for day-to-day use, but it definitely doesn’t feel powerful enough to last without a charge every night.

Strangely, the battery seemed to function better in this than in the X3 Pro, which has the same battery capacity, however it still falls into the same, nightly charge spot – without the ability to wirelessly charge. Thankfully a fast charger is included in the box (OPPO’s own VOOC 2.0 fast charging), so you can get past the battery woes with an incredibly fast recharge. I managed to get from 24% to 100% in 20 minutes, which is very cool. 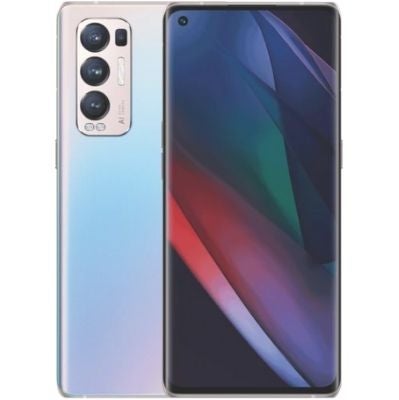 The four cameras on the back of the OPPO Find X3 Neo are great for the price – similar enough to the cameras on the X3 Pro (minus the microscope), and able to get a wide range of colourful shots with very little effort. 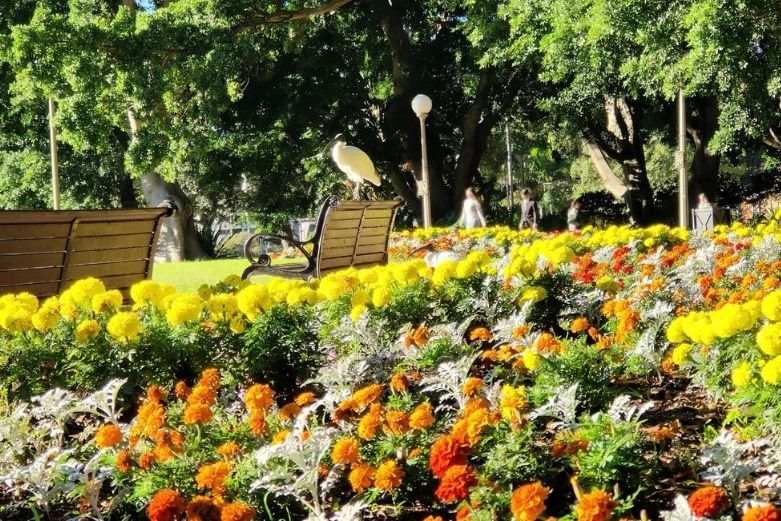 I was very impressed with how the X3 Neo handles colours – they look amazing in these photos. Like in the Pro, the Neo’s camera was easy to operate, with a range of settings you can customise your snaps with. 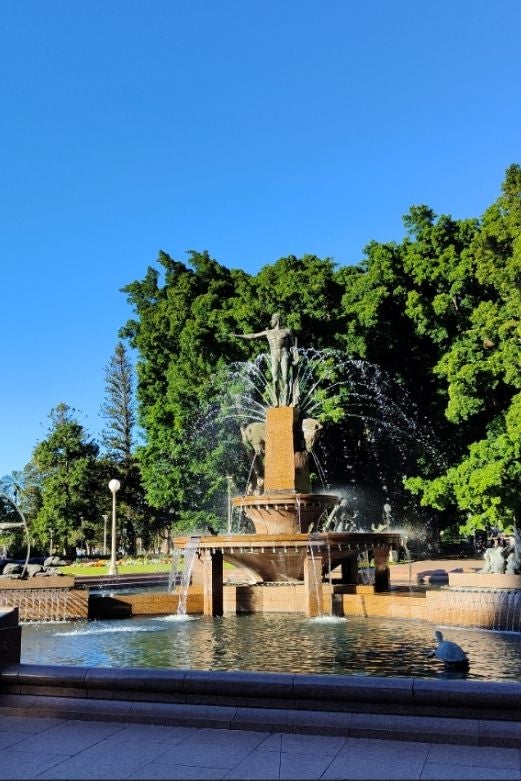 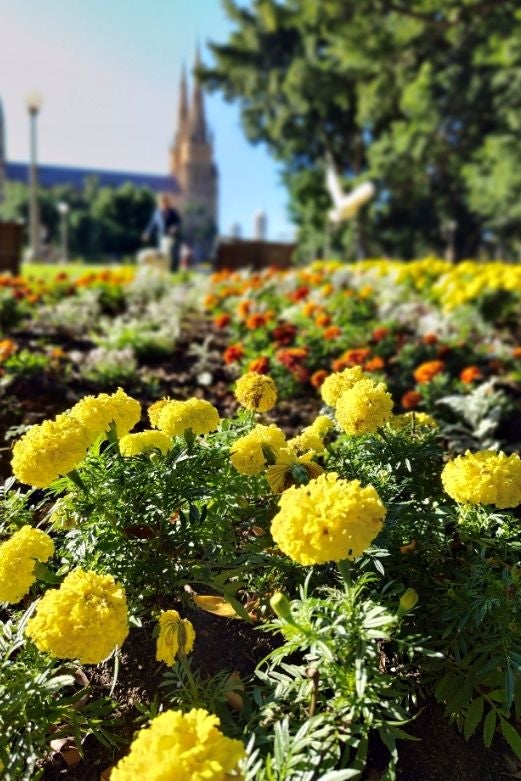 The OPPO Find X3 Neo is available for outright purchase from retailers like the Good Guys and JB Hi-Fi, along with telcos like Woolworths Mobile. You can find plans you can couple with the X3 Neo below.

The following table shows selected published OPPO Find X3 Neo plans on Canstar Blue’s database, listed in order of cost, from the lowest to highest and then by data allowance, largest to smallest. Use our comparison tool to see plans from a range of other providers. This is a selection of products with links to a referral partner.

Is the OPPO Find X3 Neo the right phone for me?

The OPPO Find X3 Neo is worth considering if you’re looking to break away from Samsung or Apple. The technology in the phone is virtually identical, and the user interface is very easy to get your head around. There are honestly not many bad things to say about this phone – the battery life could be a little longer, but ultimately it had me in the same routine I’ve used with every other smartphone.

Sitting at $1,199, the Find X3 Neo is a very nice smartphone that’s worth considering if you want a premium device on par with iPhones or the Galaxy S series.

Product used for review/testing was a free sample provided by OPPO.